Govt calls for responsible citizenry as it champions access to education 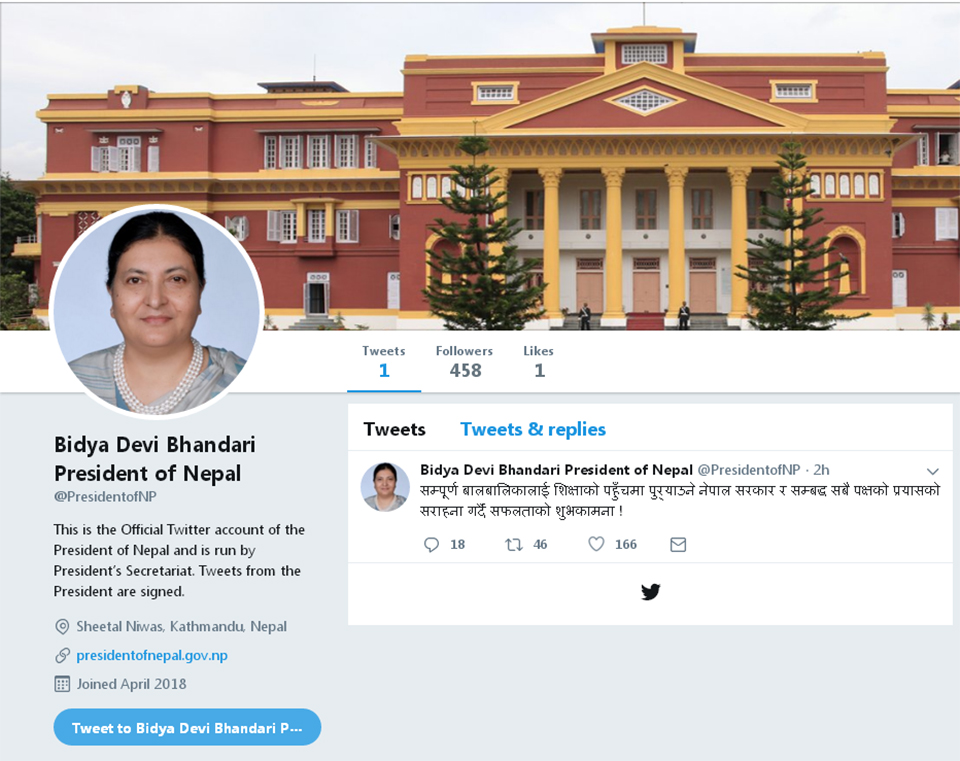 KATHMANDU, April 10: The cabinet meeting held at Prime Minister’s residence, Baluwatar ordered ministers, political leaders, provincial and local government employees and businesspersons across the country to do their parts to ensure the poorest and deprived children can afford school.

“The government urges everyone to do the best of their abilities to send children from the poorest and most deprived communities to school,” Gokul Prasad Baskota, Minister for Communication and Information technology said adding that the government specially urged “politicians, ministers, government employees across all tiers, schools, businesspersons and media among others.”

Baskota added that the decision contributes to campaign for a responsible citizenry.

In addition, the meeting also decided to bring Dilli Raj Ghimire as the secretary of the Office of the Prime Minister and Council of Ministers and transfer existing secretary, Rajib Gautam.  While it was speculated that the government would also dwell on appointment of IGPs for Nepal Police and the Armed Police Force, it failed to enter discussion.

Along with IGP Prakash Aryal, all AIGs of Nepal Police and IGP Singha Bahadur Shrestha of Armed Police Force will step down from the post following the completion of 30-year service period from tomorrow.

27 monkeys drown in pond
21 hours ago

Two dead, 37 injured in bus accident in Hetauda
33 minutes ago
Car goes missing after falling into Trishuli
37 minutes ago