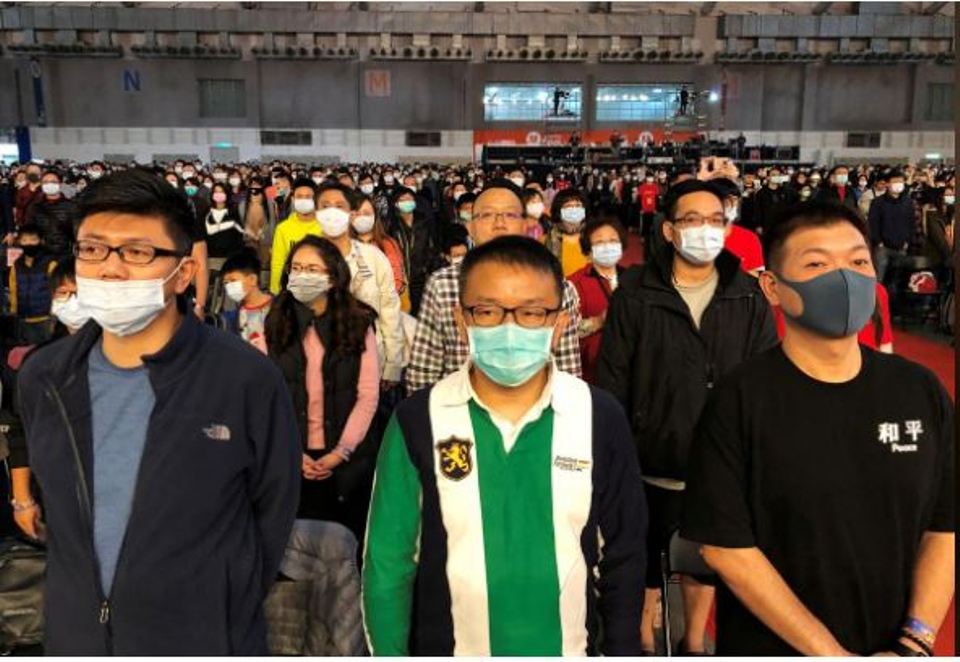 TAIPEI, Feb 6: China is providing the World Health Organization (WHO) with wrong information about the number of coronavirus cases in Taiwan, the island’s foreign ministry said on Thursday, after the WHO published incorrect case numbers earlier this week.

Taiwan is not a WHO member because of China’s objections. Beijing says the island is a wayward Chinese province and not a country and is adequately represented in the organization by China.

On Tuesday, the WHO corrected the number of cases reported on the island after having said there were 13. At the time Taiwan had only 10. Taiwan said on Thursday there were now 13 cases, compared to more than 28,000 in China.

Speaking at a news conference, Taiwan Foreign Ministry spokeswoman Joanne Ou said the crux of the problem was China giving the wrong case number details to the WHO.

“This was wrong information that was provided by China which created the mistake,” she said.

Ou said Taiwan had also protested to the WHO for again changing how they refer to the island, which it now calls “Taipei and environs”, having previously called it “Taiwan, China”, then “Taipei municipality” and then just “Taipei”.

“I’d like to ask the WHO, how many times are you going to change Taiwan’s name? These are not our correct names. Let me reiterate - our name is Taiwan, whose formal name is the Republic of China,” she added.

Taiwan says the main consequence of that so far has been Italy including Taiwan in its ban on flights from China. Ou said they continue to press Italy to reverse that decision.

China’s foreign ministry, in a faxed statement to Reuters, said the case numbers it reported to the WHO for Taiwan all came from Taiwan’s government.

“If there are mistakes, this is the relevant authorities in the Taiwan region deliberately reporting mistakes to us,” it said.

The WHO did not immediately respond to a request for comment.

Earlier this week, Ou said China was “vile” for seeking to limit Taiwan’s access to WHO meetings about the virus.

Both the WHO and China have repeatedly said Taiwan is getting the access and cooperation it needs.

China’s Taiwan Affairs Office said in a statement on Thursday the island should not “use the virus to plot independence”, and reiterated Taiwan faced no problem with technical cooperation with the WHO.

Taiwan says it didn't need China's permission for WHO meeting

TAIPEI, Feb 12: Taiwan’s presence at a World Health Organization (WHO) meeting this week on the new coronavirus was the... Read More...

BEIJING, Jan 30: China is confident it can minimize the risks of a new virus being transmitted on airplanes, and... Read More...