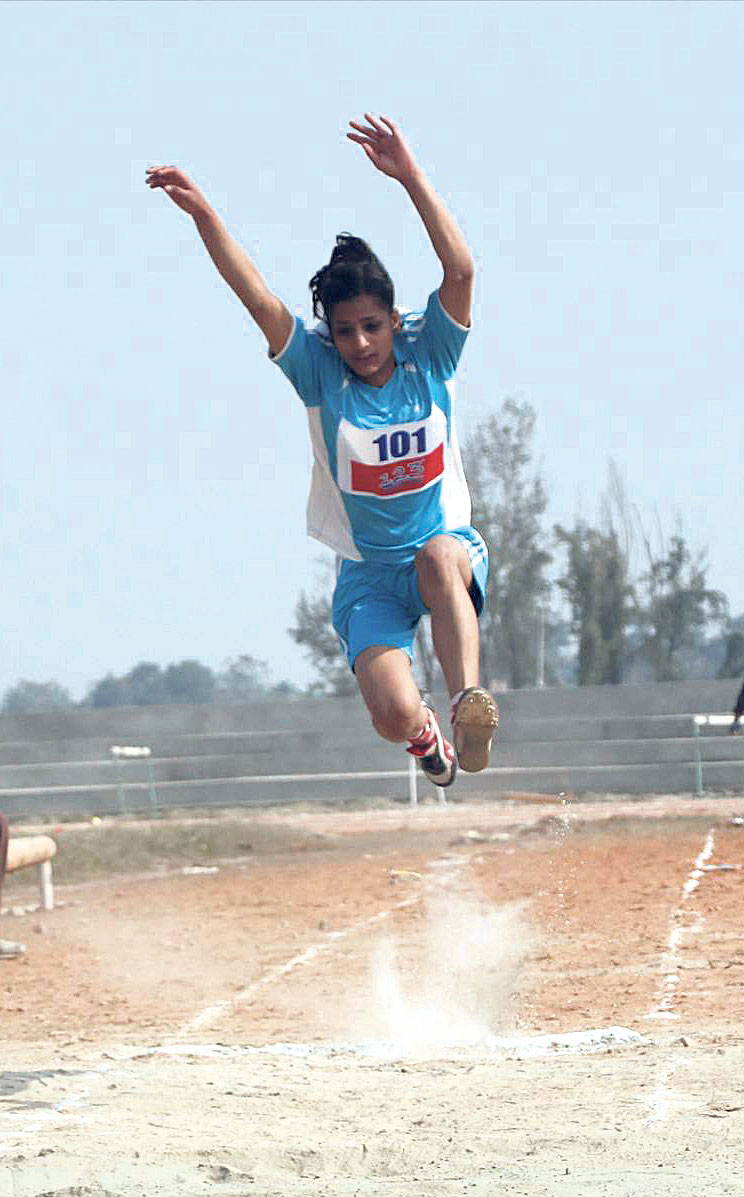 Two arrested for raping and murdering a minor
25 minutes ago