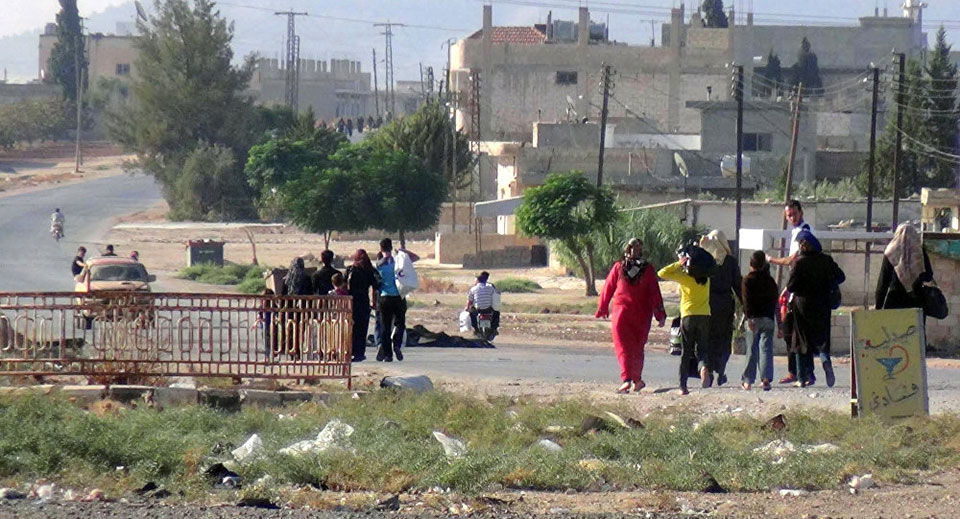 RASAS. July 31: Syrian refugees are leaving a camp in Rsas town in Syria's Suwayda province and returning to the areas that have been liberated from militants, a director of a camp for displaced persons said.

"During the war, 47,000 people passed through this refugee camp, now it hosts 1,073 people. People have recently started leaving the camp and going to their cities that have been liberated from terrorists," the director told reporters.

According to the director, over 20 families of up to seven people left the camp in Rsas over the past 20 days.

The Russian Defense Ministry said on Monday that about 1.2 million Syrian refugees had returned to their homes since September 2015.

Syria has been in a state of civil war since 2011, with the government forces fighting against numerous opposition groups and terrorist organizations. Russia along with Turkey and Iran are guarantors of the ceasefire regime in Syria.