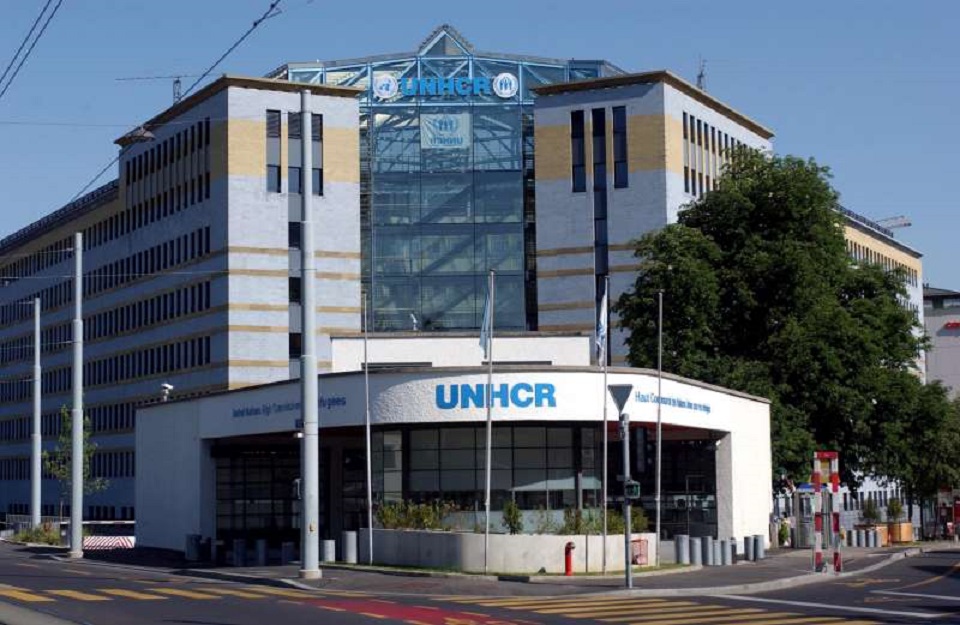 GENEVA, Oct 23: A Syrian Kurdish man in his 30s set himself on fire outside the United Nations refugee agency headquarters in Geneva on Wednesday and was quickly airlifted to hospital after the flames were extinguished, police said.

The man, who resides in Germany, was flown by helicopter to the specialized burns unit at the university hospital in Lausanne where he is receiving treatment, Geneva police spokesman Silvain Guillaume-Gentil said.

“Given his state, it was impossible to ask him about his motive, but we imagine that it was the political situation.”

Turkish forces launched an offensive into northern Syria on Oct 9 to drive Kurdish militia away from the border region. Russia and Turkey reached an accord on Tuesday calling for the withdrawal of Syrian Kurdish YPG forces from the entire length of Syria’s northeastern frontier with Turkey.

“We are saddened and shocked (about) an incident of self-immolation that happened in front of our Geneva headquarters this morning,” said Andrej Mahecic, spokesman for the U.N. High Commissioner for Refugees (UNHCR).

The man had set himself ablaze and then tried to enter the UNHCR building but security officers and medical services intervened and the fire was put out, Mahecic said, adding: “We hope he will recover.”

The UNHCR building is located across the street from a collective shelter for asylum-seekers, including Syrian Kurds.

“I saw the flames and the security agents from the building came and then a few minutes after that the police and ambulance. There are Syrians here (at the asylum center), but I can’t confirm (the man) was a resident,” an employee told Reuters.

A witness at the asylum center said that the man resembled a “huge human flame”, adding: “I doubt he could survive that.”

ISTANBUL, March 3: Afghanistan has given $1 million to the main U.N. program for Palestinian refugees. ... Read More...