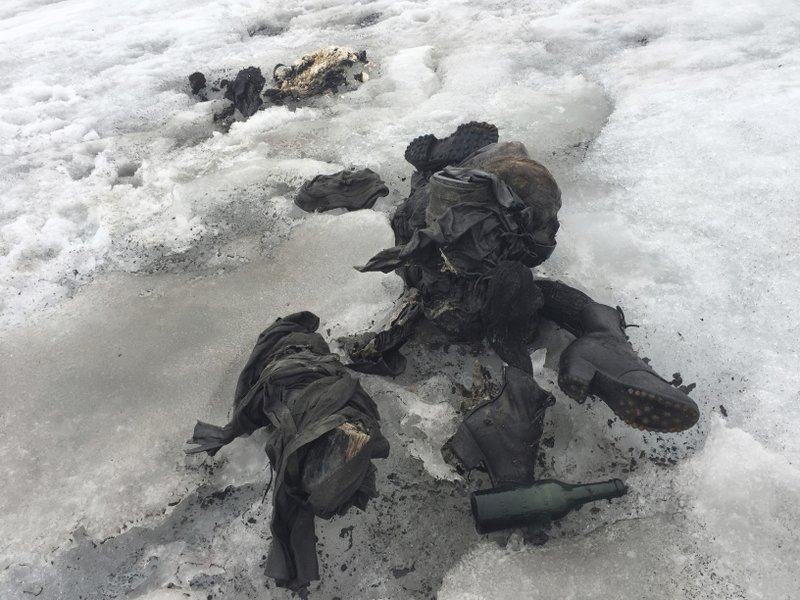 Valais canton (state) police said Wednesday that forensic experts using DNA analysis identified the two as Marcelin Dumoulin and his wife, Francine. They were 40 and 37, respectively, when they disappeared on Aug. 15, 1942.

The couple’s daughter, now 79, has said her parents set off on foot to feed their animals but never returned.

Police were alerted on Friday to the bodies on the Tsanfleuron glacier at 2,615 meters (8,580 feet) above sea level.

Regional police have a list going back to 1925 of missing people. They note that, because of climate change, bodies of people missing for decades regularly emerge from receding glaciers.