Swift strips down to bikini, gets cozy with boyfriend 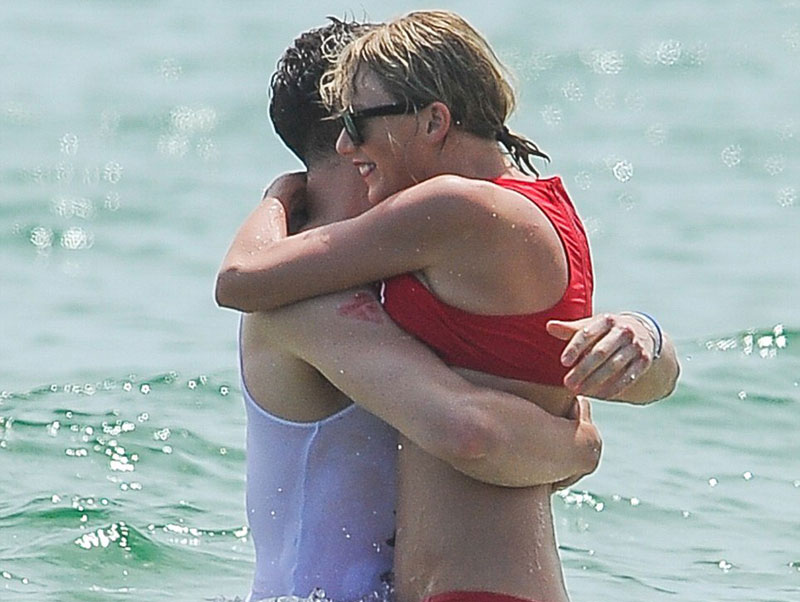 LOS ANGELES, July 4: Taylor Swift and Tom Hiddleston couldn't keep their hands off each other while they're celebrating the Fourth of July with her squad at a star-studded party over the weekend.

The pair looked lovey dovey as they packed on the PDA throughout the July 3 bash taking place at a beach near her home in Rhode Island.

Sporting a red two-piece and a temporary tattoo of American flag on her arm, Swift, 26, is seen in some photos obtained wrapping her hands and legs around her new beau while surrounded by famous faces like Cara Delevingne, Ruby Rose, Gigi Hadid and Karlie Kloss, reported Ace Showbiz.

Hiddleston, 35, meanwhile, proudly wore a white tank top with the word "I (heart) TS" printed on it.

Also part of the fun afternoon were pregnant Blake Lively, who flaunted her baby bump in a colorful two-piece, and her husband Ryan Reynolds. At one point, the two and the rest of the gang posed for some photos together.

Swift and Hiddleston have just returned from their romantic trip in the UK and Rome. 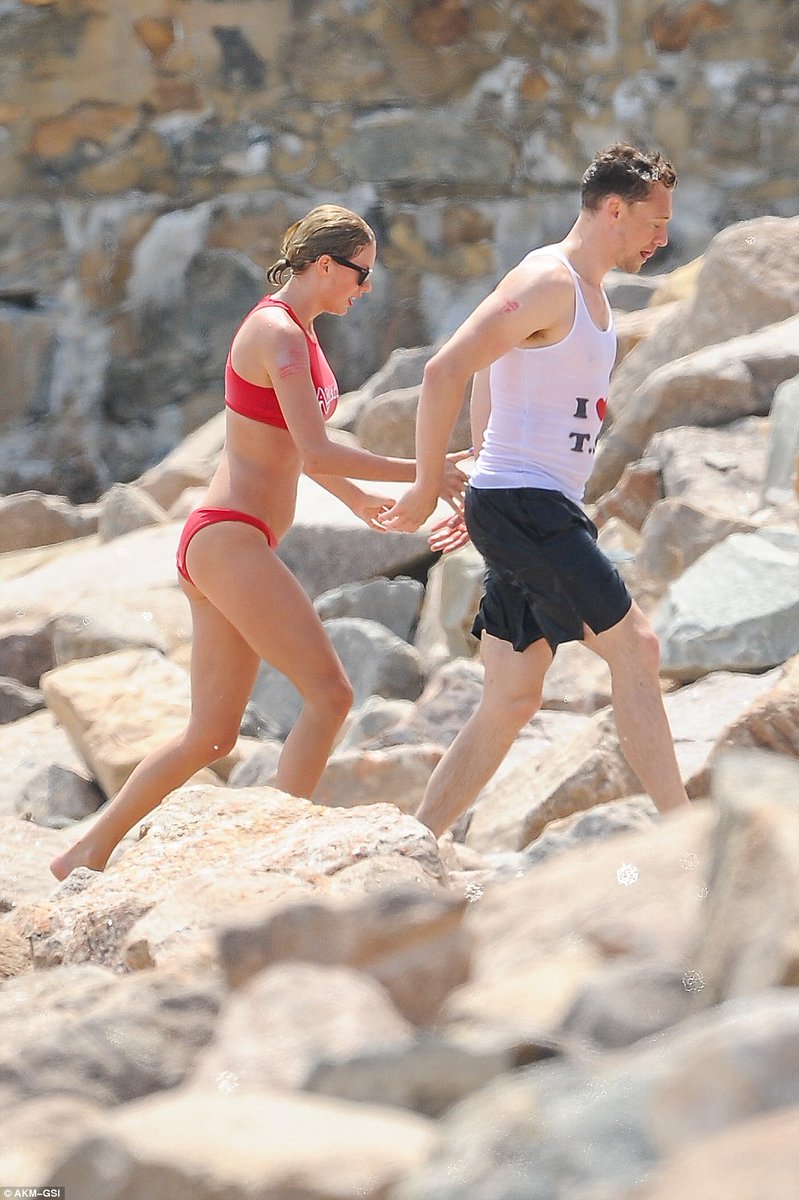 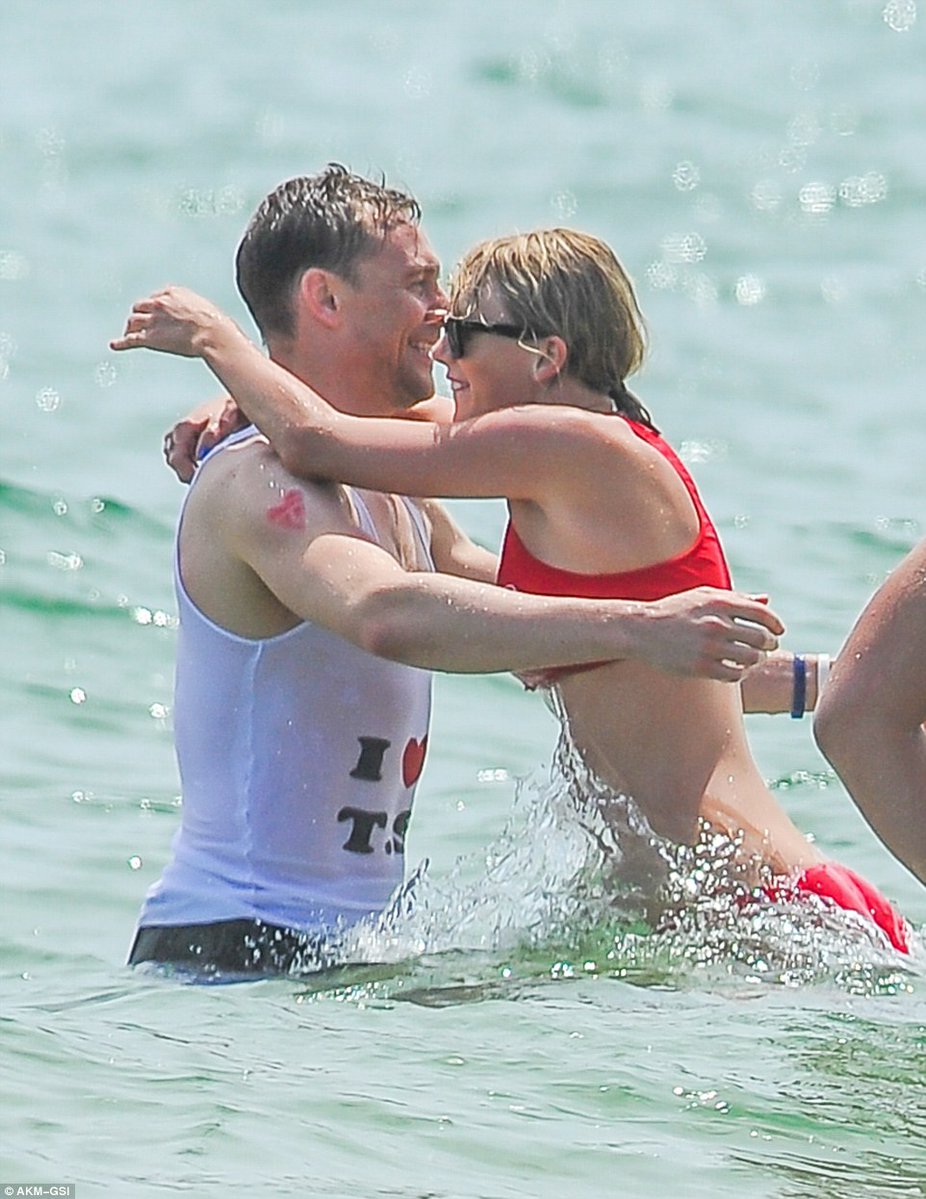 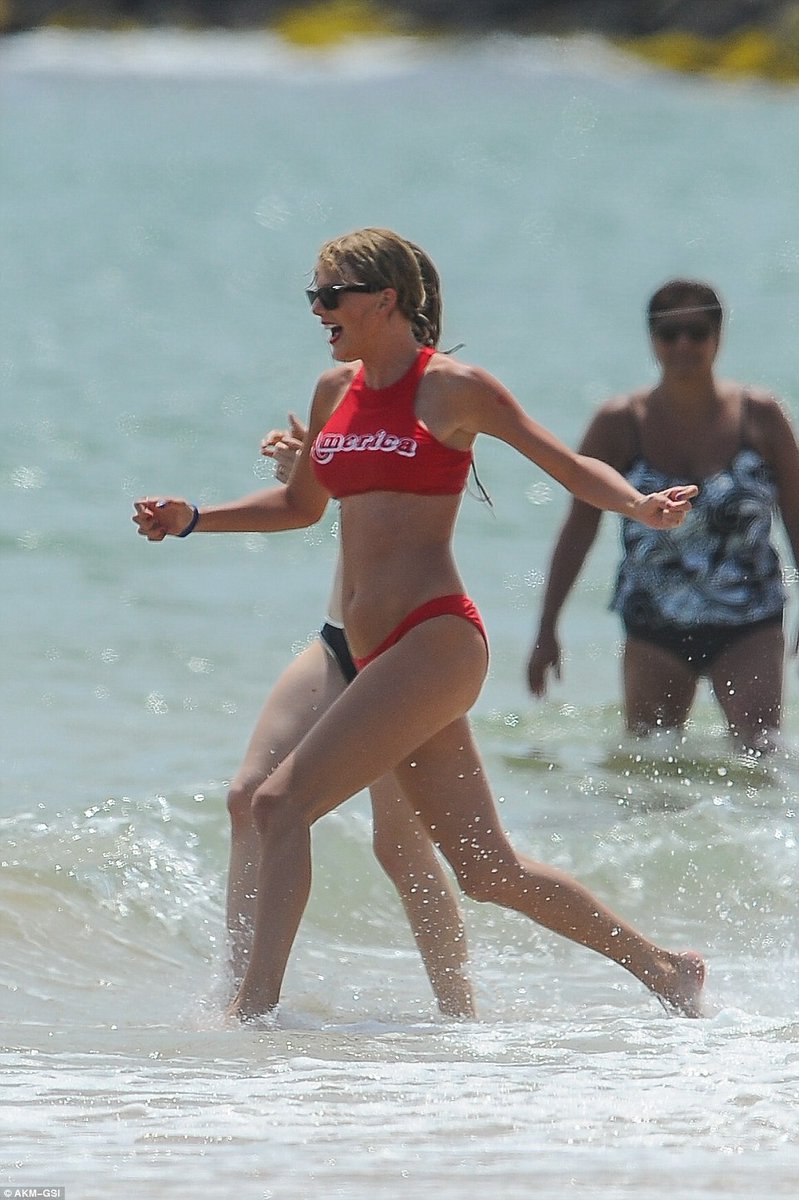 Heidi Klum gets cozy with her beau as tropical odyssey continues

But Heidi Klum seems to prefer sprawling herself over her boyfriend Vito Schnabel if the latest thrilling photograph from her... Read More...

Trade through Tatopani suspended for 20 days
31 minutes ago