KATHMANDU, Jan 28: The Swasthani mela (fair), a popular ritual observed by the Hindus since Poush Shukla Purnima (full moon day), has begun from Thursday. The festival ends after a month on Magh Shukla Purnima.

The month-long telling ritual is dedicated to the goddess and the stories that are mainly narrated are those of Swasthani Devi, God Shiva and other gods.

It is believed that Goddess Swasthani helped Goddess Sati overcome her troubles after she burnt herself at Dakhsya Prajapati’s Yagya, after hearing her husband, Lord Shiva, being insulted.

According to this legend, Goddess Swasthani helped Sati Devi overcome the troubles and then to reincarnate and win over Lord Shiva as her husband again.

During the Swasthani katha, married Hindu women observe Brata or fasting for the wellbeing of their husbands and unmarried women observe the Brata in order to get a good husband. Women wear red colored clothes and bangles during the one-month period as it is believed that red is a sign of good luck.

The rituals associated with the Swasthani Katha take place on the banks of rivers at various Hindu shrines across the country. 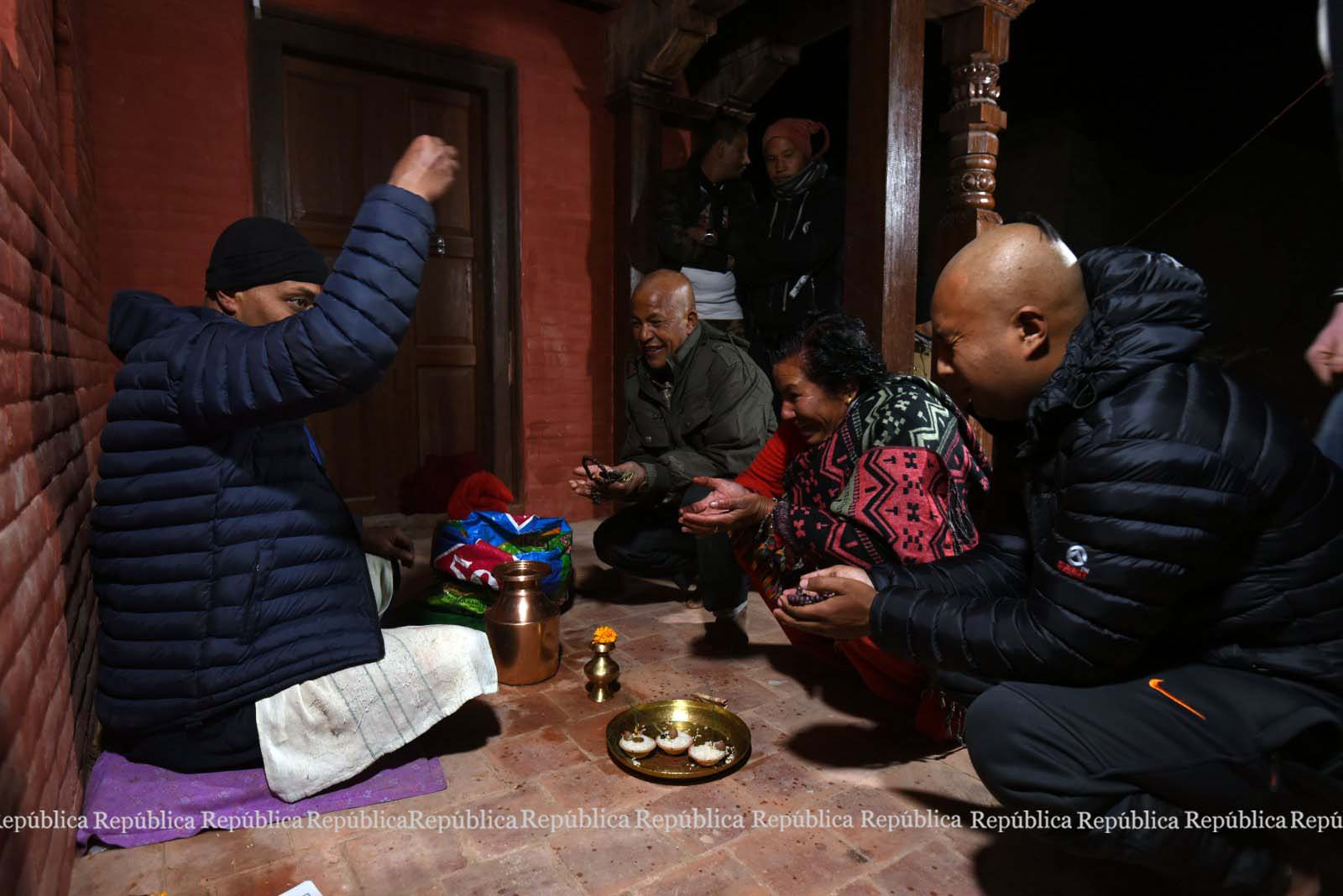 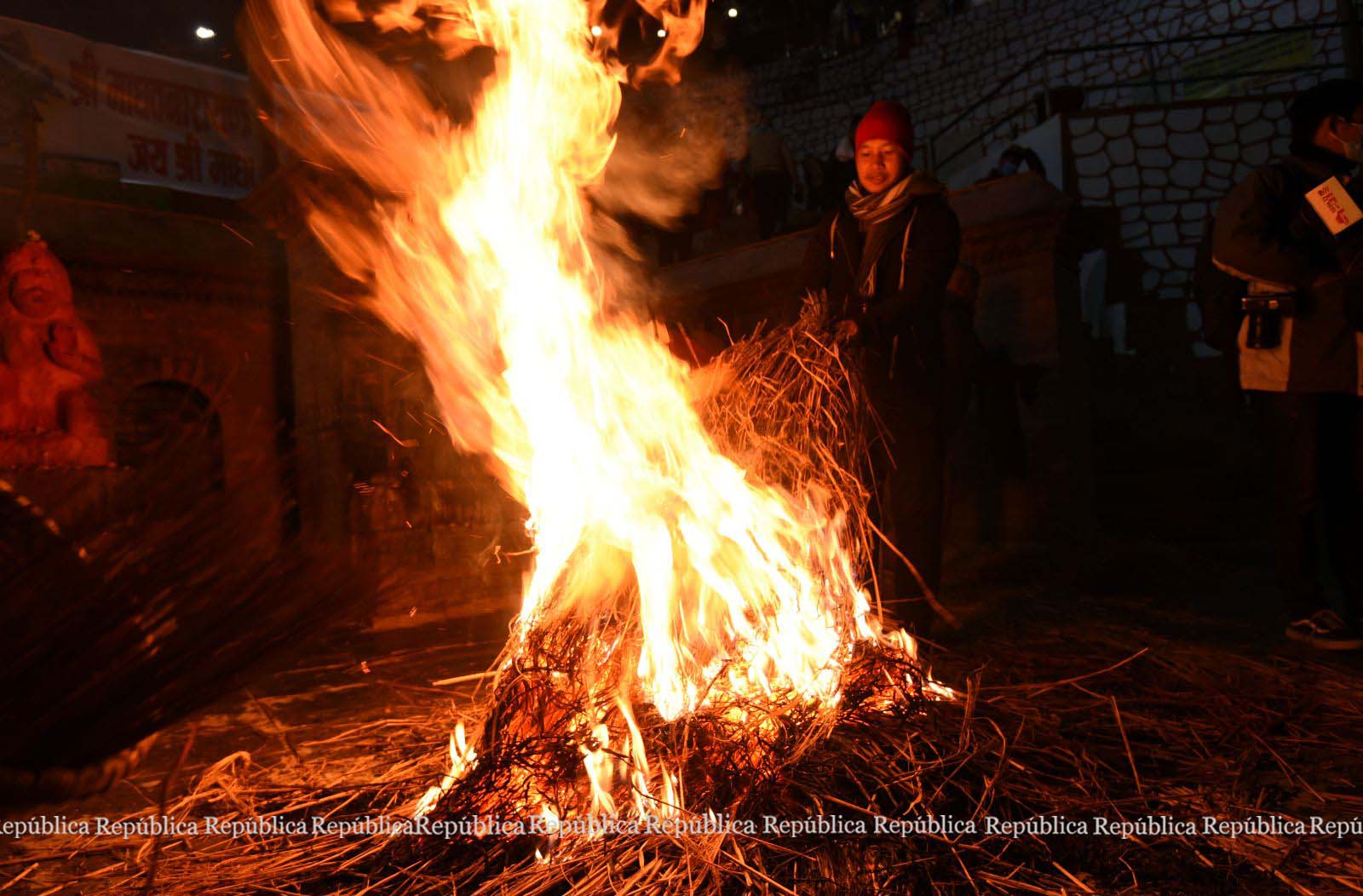 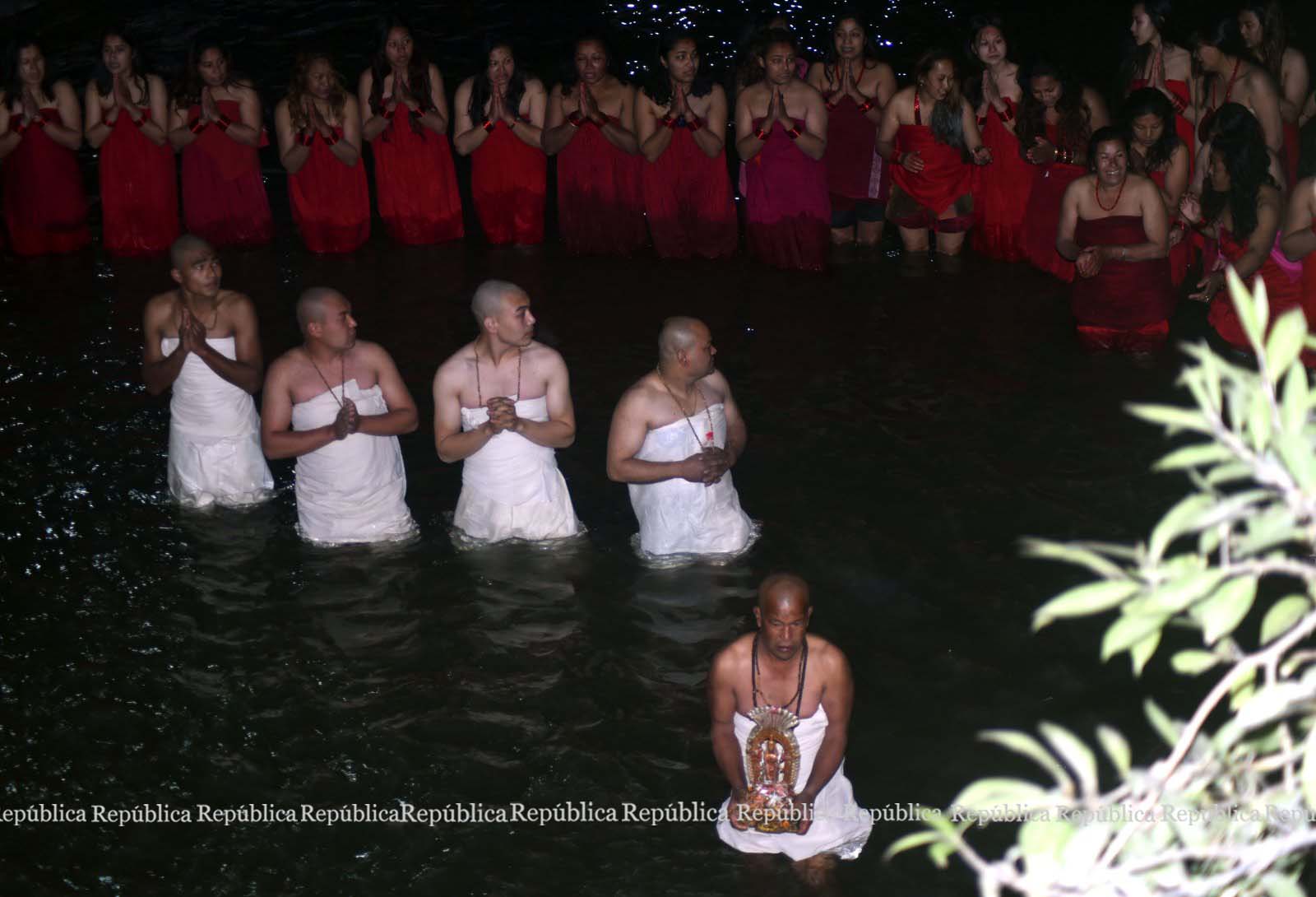 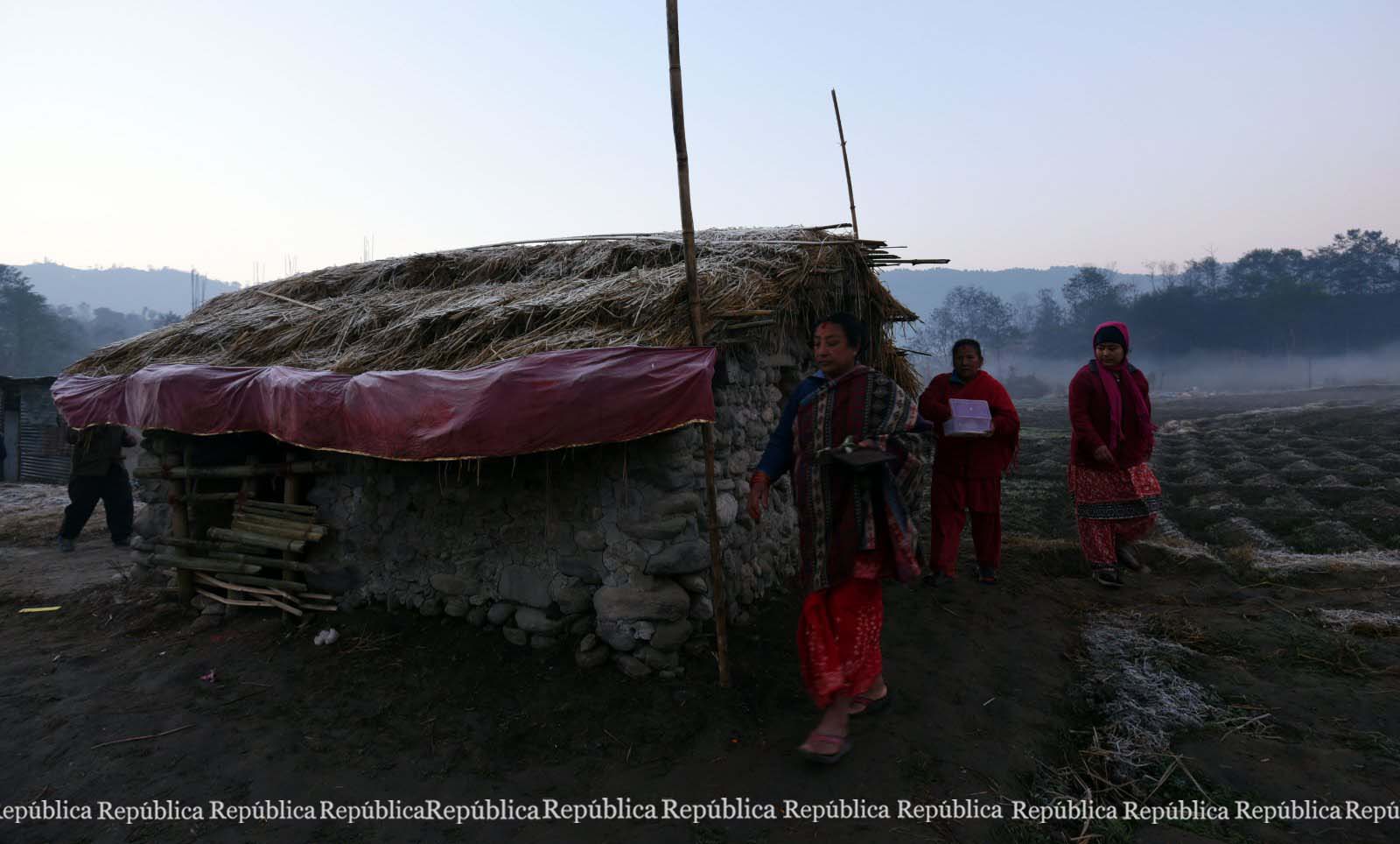 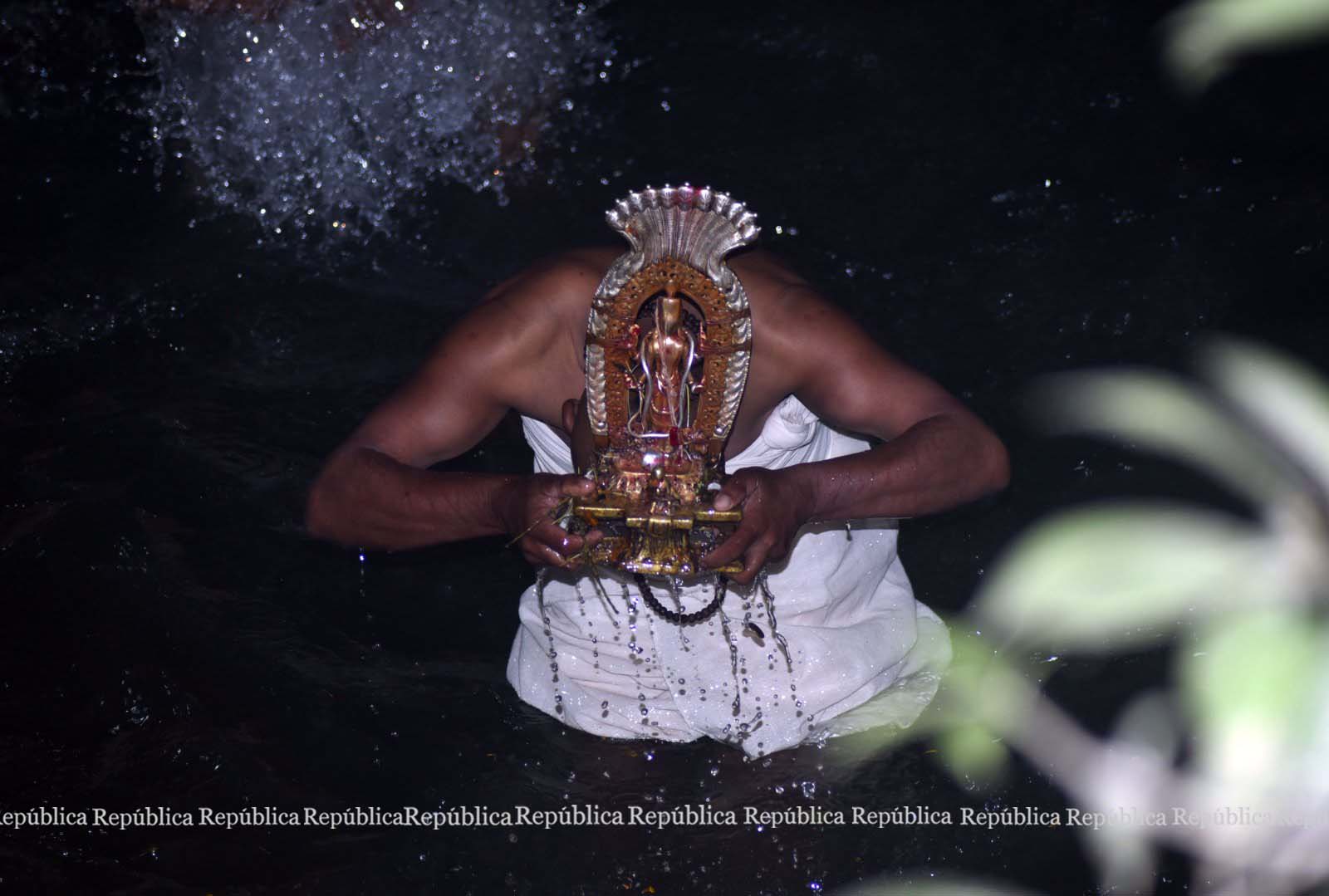 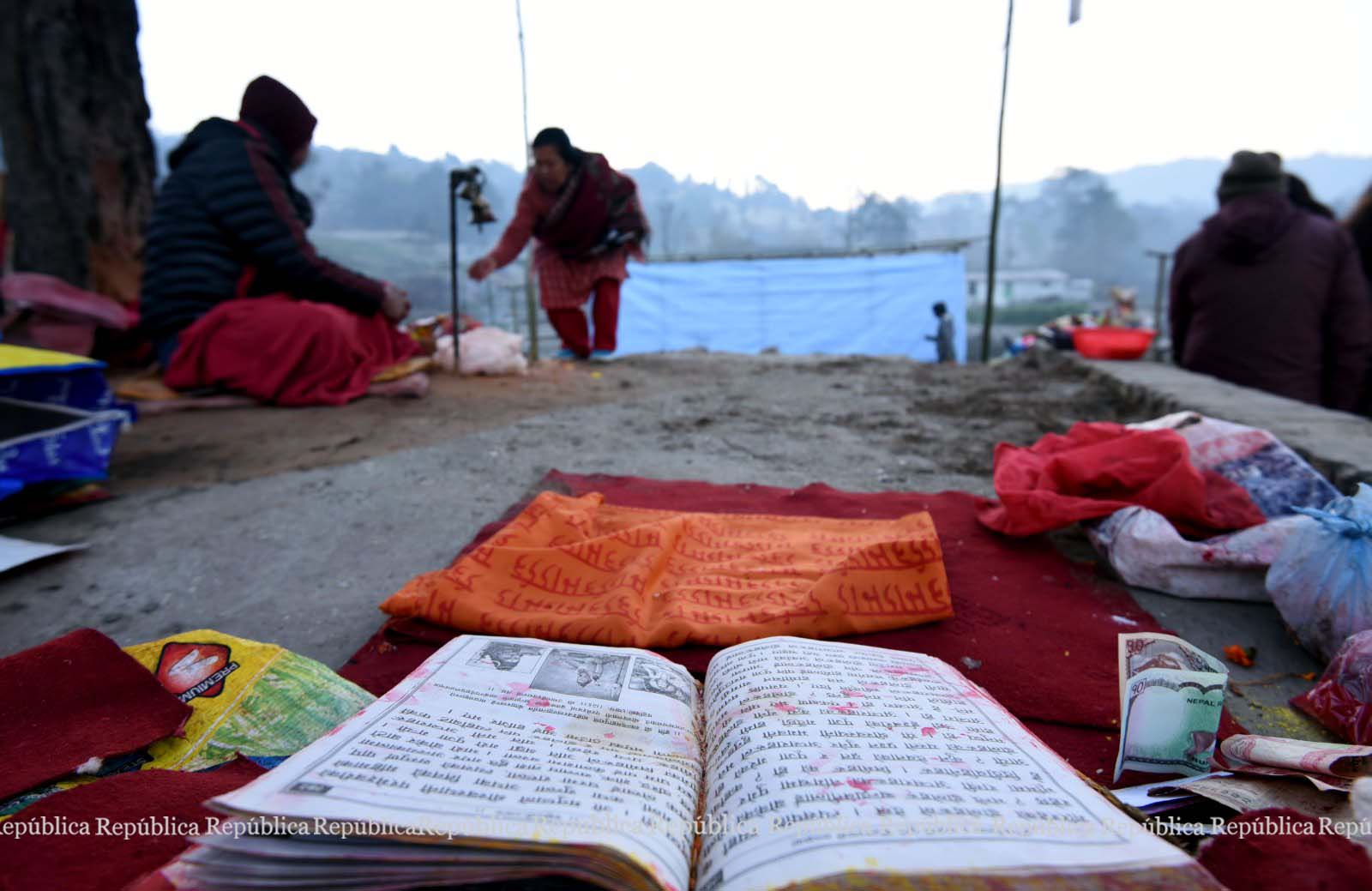 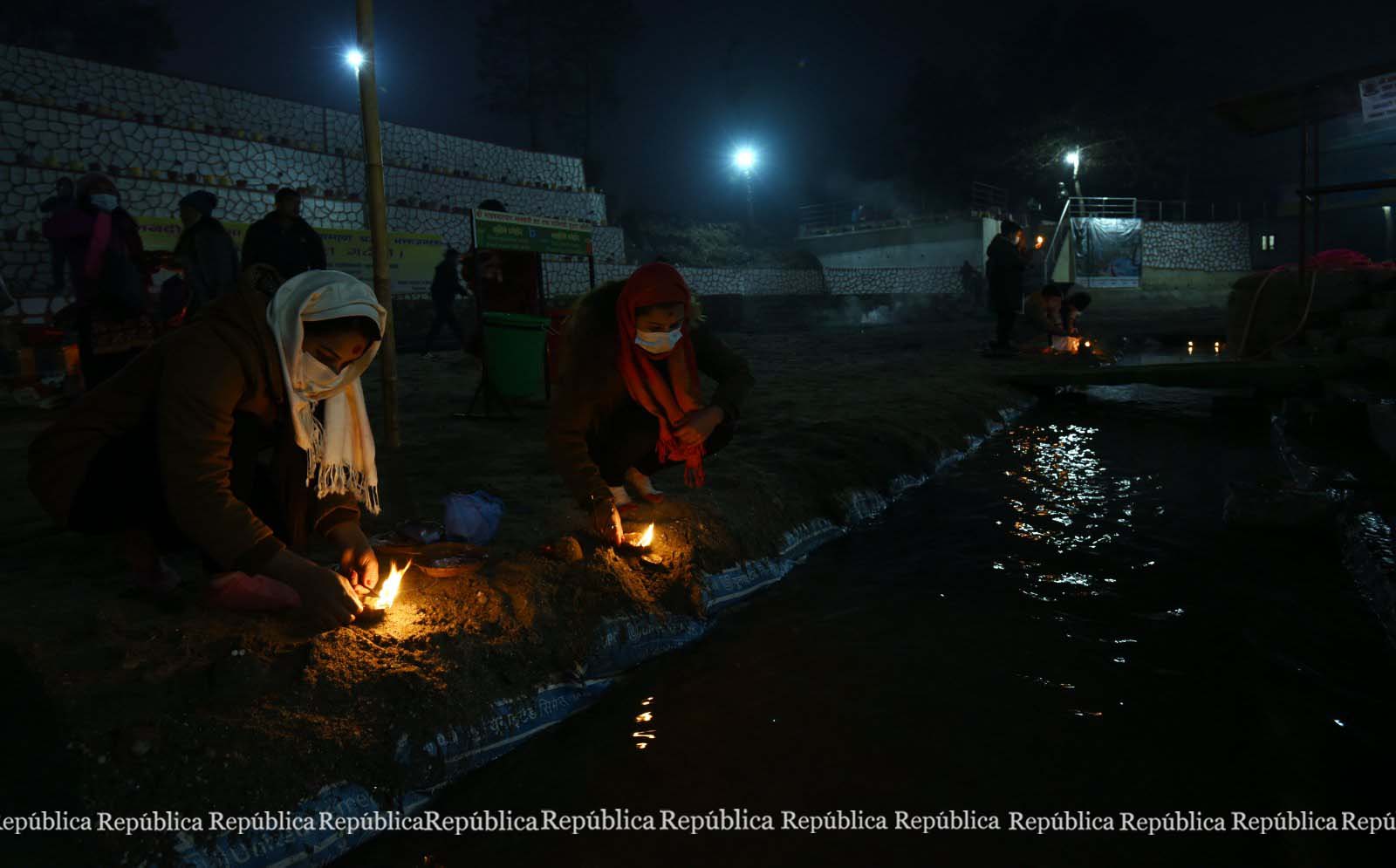 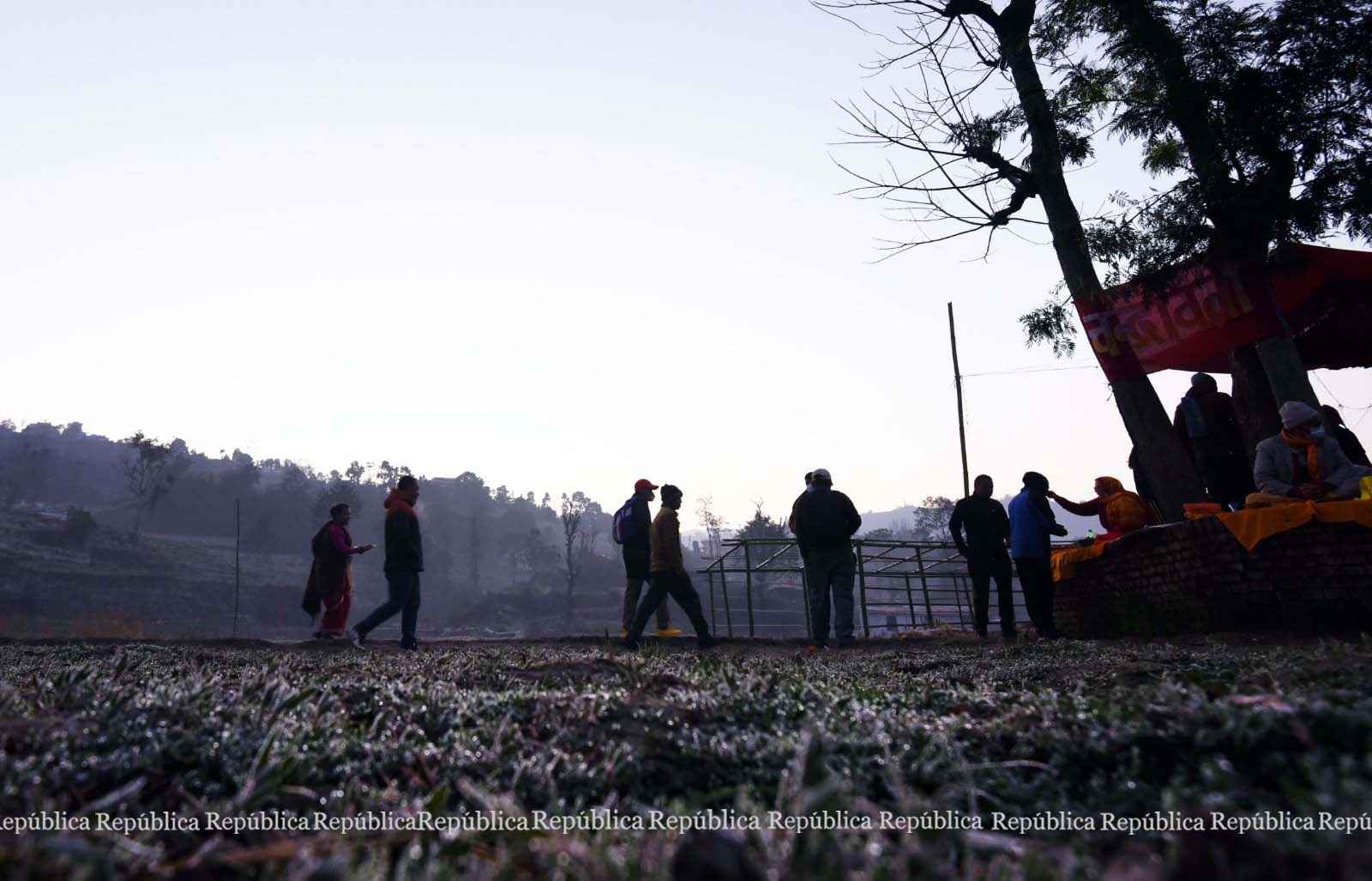 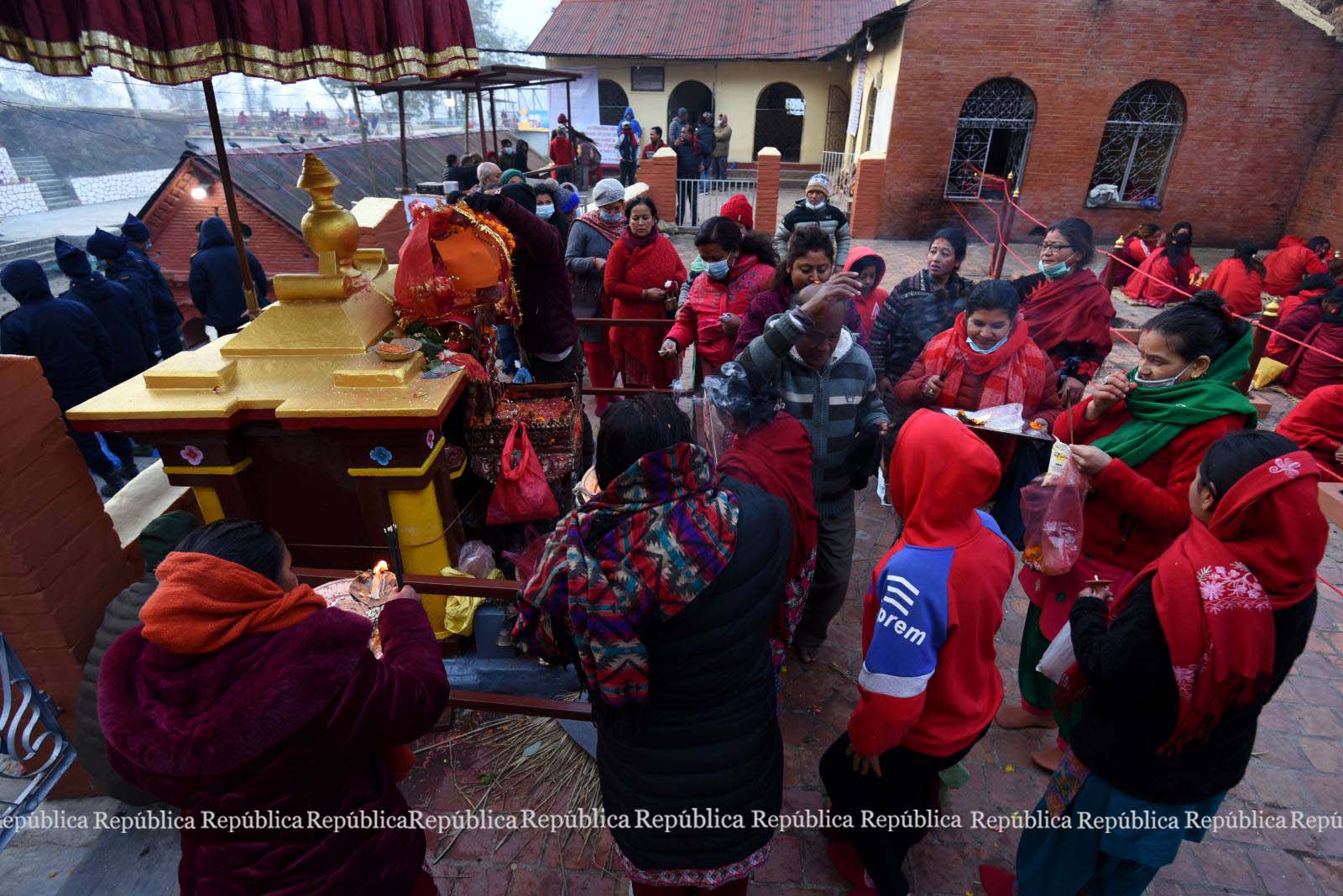 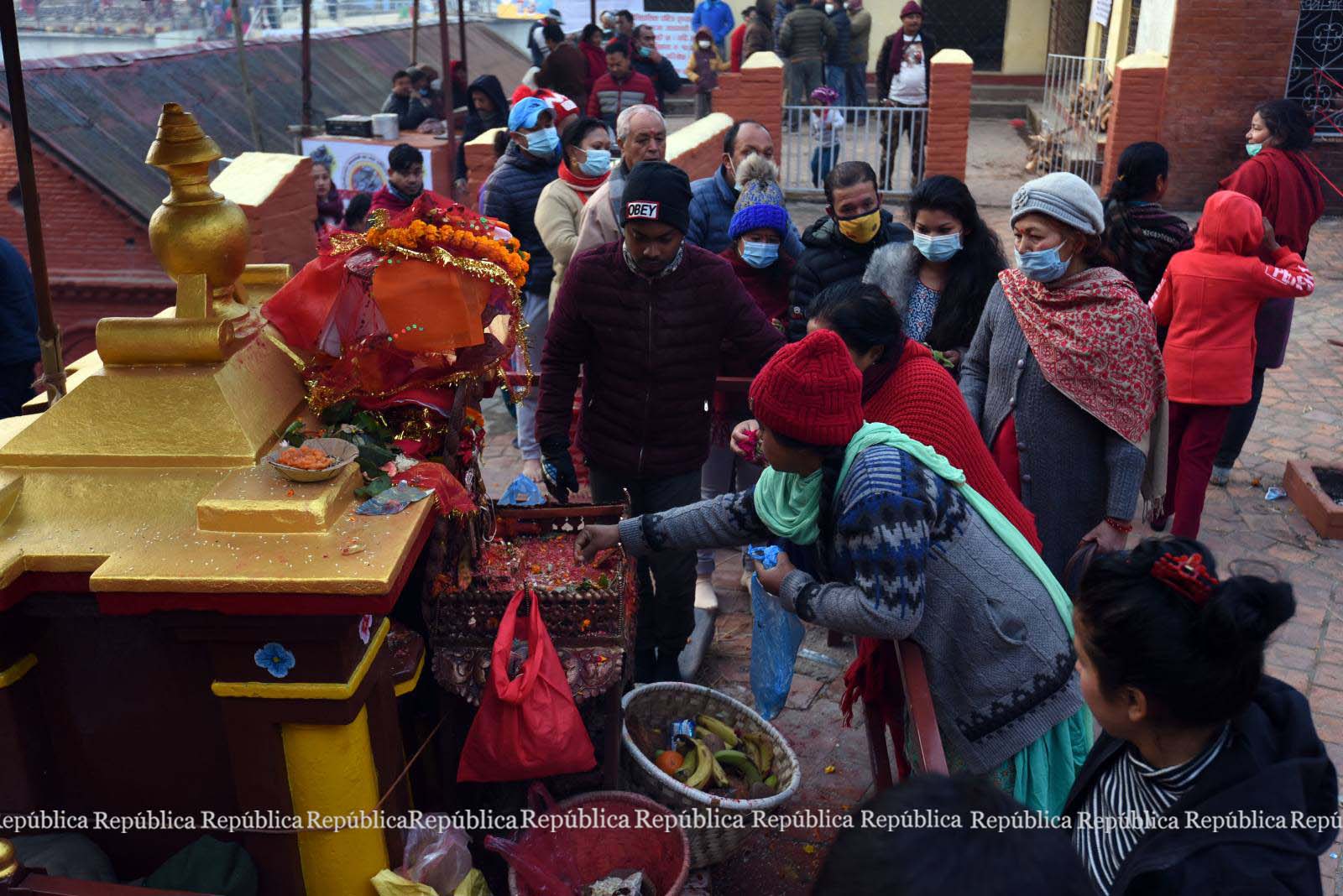 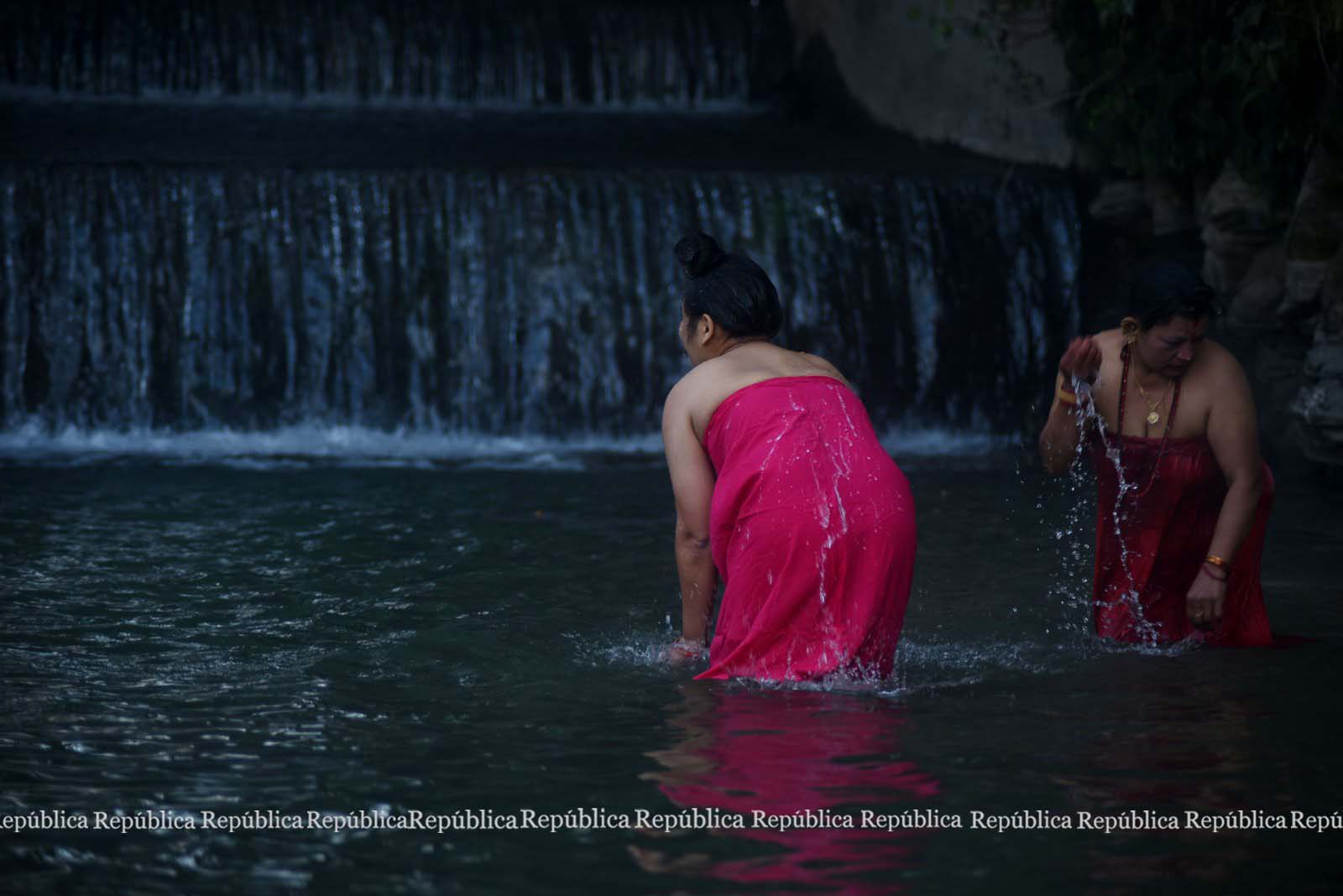 Biden White House asks 'Trump who?' ahead of speech to conservatives

Unity with KP Oli is next to impossible: Madhav Nepal

“The battle continues until Oli is ousted.” ... Read More...

KATHMANDU, Feb 27: Speaker Agni Prasad Sapkota has expressed confidence that an understanding will be forged among the political parties... Read More...