Sunsari tense over murder of a brick kiln supervisor 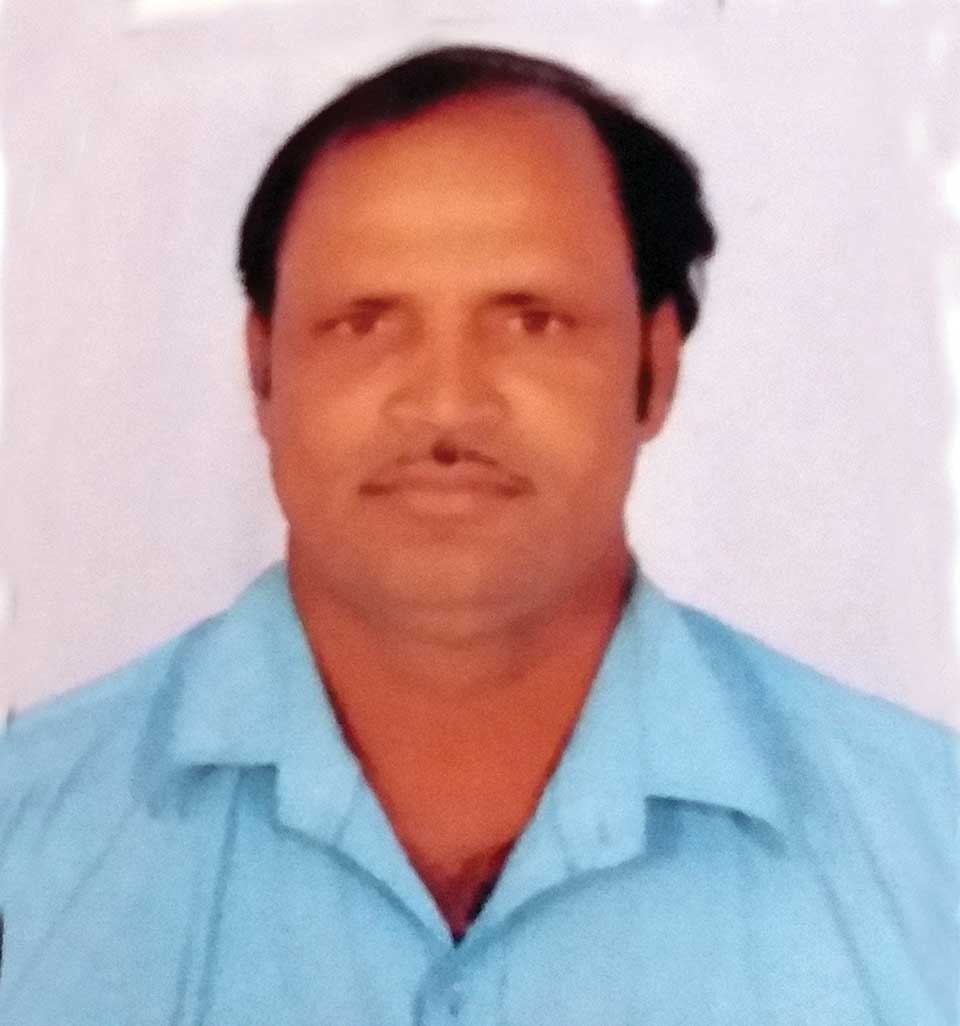 ITAHARI, Nov 22: An unidentified gang gunned down a brick kiln supervisor in Duhabi Municipality-9 of Sunsari while he was out on regular morning walk. The incident happened at around 6:30 am on Wednesday morning.

Mohammad Fida Husain, 55, took two bullets on his chest and died while being rushed to Biratnagar-based Neuro Hospital. After the doctors declared him dead, his family members refused to conduct post-mortem at the hospital and took home the dead body.

Hussain was a supervisor at Duhabi-based Jaya Baba Brick Factory as well as a staffer at Itahari-based distribution center of Nepal Electricity Authority (NEA). He was also a cadre of the main opposition party Nepali Congress.

His wife Asha Khatun had accompanied him during the morning walk. When he reached near the brick kiln, he instructed Asha to return home and headed to the factory. Husain had only moved 100 meters ahead when he was gunned down. The factory is around 1 km from his home.

“We parted ways and I returned toward home after my husband said he was heading to the factory. After he moved around a hundred meters, I heard gunshots and turned back. Husain had collapsed and a man was escaping in a motorcycle,” Asha recalled.

Seven suspects have been arrested, police informed. They have been identified as the factory's driver Santa Bahadur Sarda, another worker at the factory Aash Narayan Chaudhary and security guard Jangu Rishidev, all from of Dubahi-9.

A 15-year-old teenager Mohammad Muwar of Duhabi-9 reportedly overhead Aash Narayan speaking over the phone saying, “The work has been done. I need Rs 3 million.”

Based on the report, Aash Narayan is considered as the prime suspect, informed Duhabi's police inspector Ram Narayan Majhi.

As per the preliminary investigation, police have concluded that the murder was carried out by paid assassins.

“We are still trying to extract possible information from the suspects. Investigation is still underway,” said Superintendent of Police (SP) Rajan Adhikari, chief of the District Police Office, Sunsari.

Following the incident, locals organized demonstrations by putting Husain's dead body on the street of Duhabi Bazaar along the Koshi Highway. They have demanded the killer to be made public within 24 hours, declare Husain as martyr and provide compensation to the bereaved family.

KALIKOT, June 7: Terming it as a murder and nothing else, Dalit activists in Kalikot have demanded due action against the... Read More...