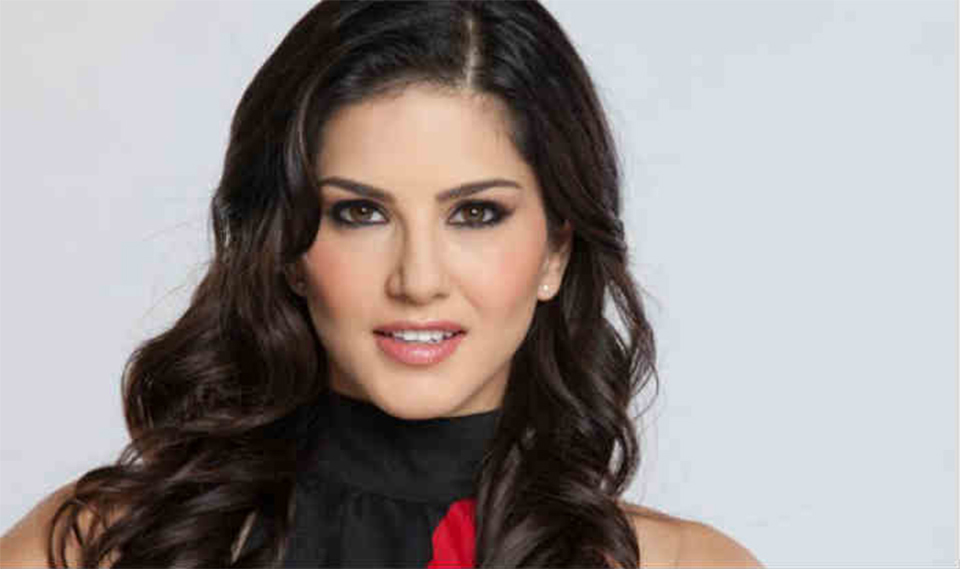 Shiromani Gurdwara Parbandhak Committee has objected to the use of word ‘Kaur’ in Sunny Leone’s upcoming biopic series, Karenjit Kaur.

July 16: Actor Sunny Leone is ready to tell her story through Karenjit Kaur: The Untold Story of Sunny Leone despite the Shiromani Gurdwara Parbandhak Committee (SGPC) having issues with the usage of ‘Kaur’ in the title of the web series.

According to a report, SGPC have objected to the use of ‘Kaur’ in the title of the film which will premiere on Zee5 on July 16.

Diljit Singh Bedi, SGPC’s additional secretary and spokesperson, had told Times of India that the usage would hurt Sikh sentiments as Sunny did not follow the teachings of the Sikh gurus. Hence, she had no right to use the title “Kaur”.

Sunny refused to comment on it, tweeting on Saturday: “The next chapter of my life starts in a few days! Are you ready to take the journey with me through my eyes? #guiltyofdoingitmyway @ZEE5India @namahpictures @freshlimefilms @adidatt #karenjitkaur.”

She is now married to Daniel Weber and the couple has three children. They adopted a child, Nisha in 2017 and in March 2018, they extended their family by including two more children -- sons Noah and Asher -- via surrogacy.

Sunny had earlier told IANS: “Initially, my answer (to a show on her life) was that I wasn’t sure. But once I started hearing about what the director and the production house wanted, I started having an interest in it.”

On what the audience should expect from the show, the Indo-Canadian talent had said: “The unexpected. This is a part of my life story and not necessarily the journey you are expecting to see.”

Robert Shwartzman claimed the Toyota Racing Series title with a second place finish in the final race at Manfeild after... Read More...