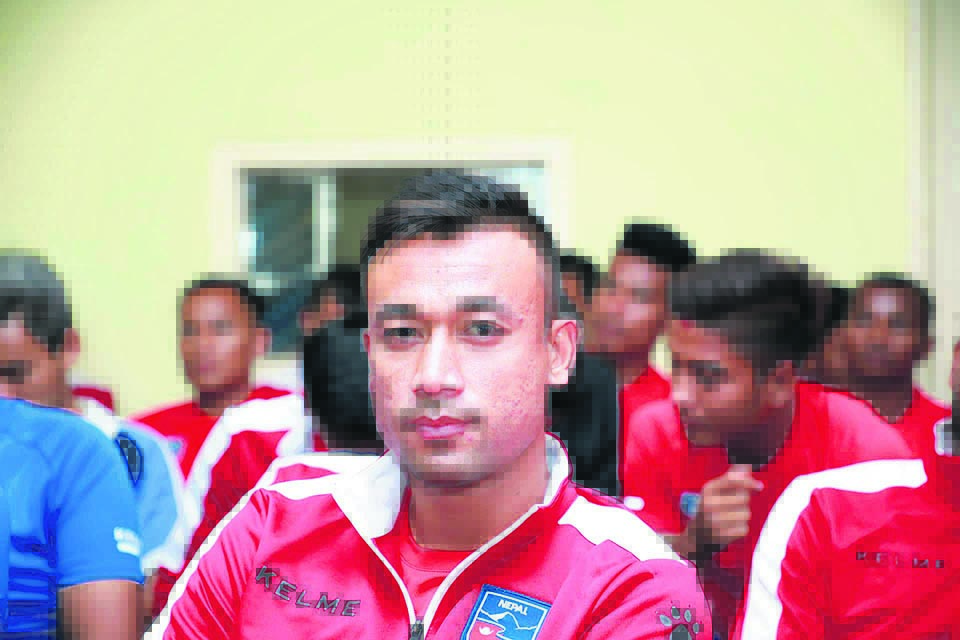 The match will serve as the final preparation for the 2022 FIFA World Cup Qualifiers (AFC) matches against Kuwait on September 5 and Chinese Taipei on September 10.

Nepal is pitted in Group B of the qualifiers along with Australia, Jordan, Kuwait and Chinese Taipei.

The official report on US-Bangla plane crash does not mention why the first officer did not challenge the captain even... Read More...

President confers decorations and awards on 903 individuals
16 hours ago

Menstrual Cycle in Nepal: Curse to Celebration
19 hours ago

Four arrested with Red Panda hide, two others with musk
16 hours ago

President confers decorations and awards on 903 individuals
16 hours ago