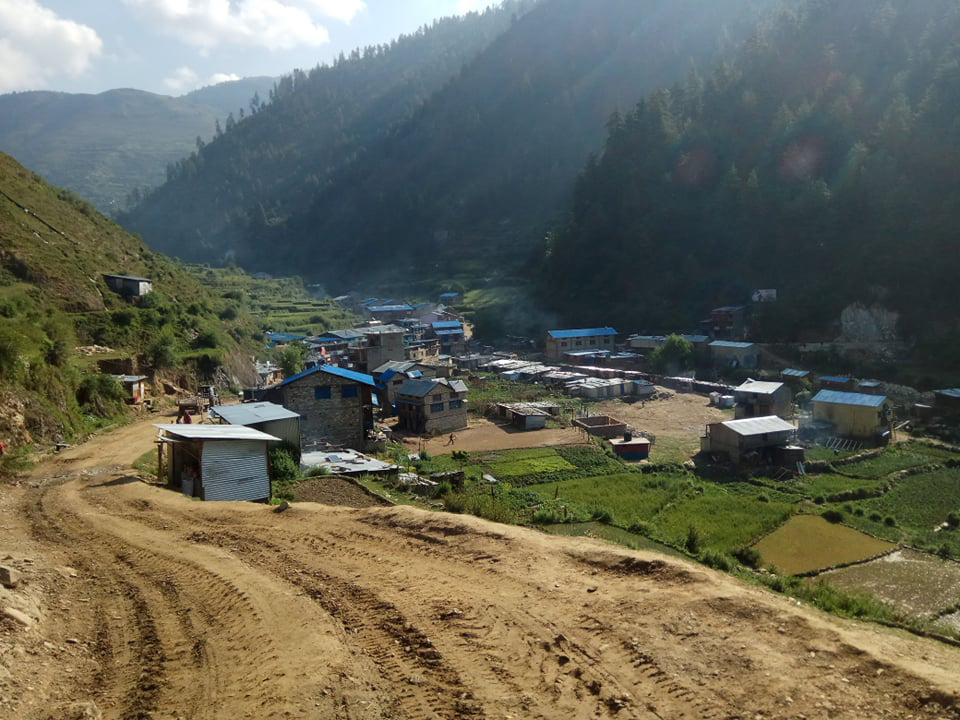 JUMLA, June 13: A team of experts hired by the government of Karnali Province to make tourism master plan has arrived in Sinja of Jumla.

The team held discussion with locals, local representatives and concerned authorities of Sinja, Kanakasundari, Hima and Tila rural municipalities in Constituency Sinja 'B' of Jumla district.

Rokaya told Republica that the team sought suggestions for conservation and promotion of tourist areas and infrastructure development, among other issues. "Karnali region holds immense potential for tourism development. But it is not getting desired benefits from tourism because of long-term planning," he added.

The team has already held a discussion with concerned stakeholders in Jumla district headquarters Khalanga.

Karnali Province has mobilized six groups of experts to hold discussion on tourism potentials and challenges in different districts of the province. "The teams will first prepare draft plan for each district of the province before finalizing it into a master plan," Sherchan, who heads the team that have arrived in Sinja, told Republica. "Karnali holds immense potentials for religious, cultural and social tourism. But, nothing has been done to exploit that potential."

Sherchan also said that the Karnali Province has arrived at a conclusion that only tourism sector can make the province self-reliant.

During discussion, locals of Sinja said that a separate law has to be prepared for development of Sinja Valley which is believed to be the origin of Khas civilization. They asked the team to identify and excavate ruins of the great Khas empire, and promote other sites like Birat Palace, Raj Sabhagriha Lamathada, Kanakasundari temple and Pandavgufa, among others, by developing necessary infrastructure.Civil society leader Netra Bahadur Shahi also said that a separate law is needed for integrated development of the area. “Petty projects won't help," he added.

CHITWAN, Jan 17: A lot of villages in Madi district are still deprived of electricity. However, not all of them... Read More...