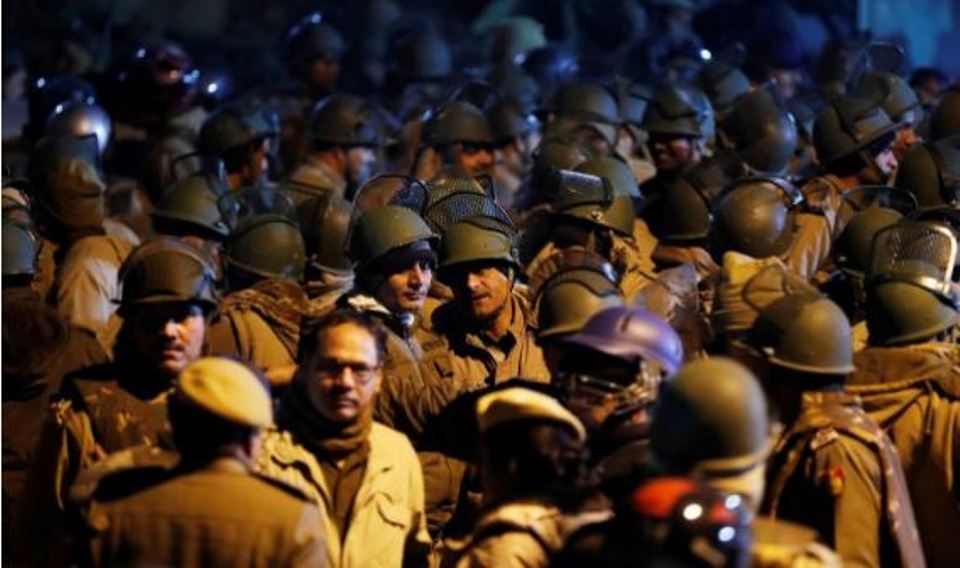 NEW DELHI, Jan 6: Clashes broke out late on Sunday between students of New Delhi’s Jawaharlal Nehru University (JNU), who were protesting against a fee hike, and youth wing members of a group closely tied to India’s ruling Bharatiya Janata Party (BJP), injuring over a dozen people, witnesses and officials said.

Sahiba Mazid, who spoke by telephone from inside one of the university hostels, said many men wearing masks and carrying batons had entered the hostel.

JNU students on social media blamed members of the Akhil Bharatiya Vidyarthi Parishad (ABVP), the youth wing of the Hindu nationalist Rashtriya Swayamsevak Sangh - the ideological parent of India’s ruling BJP. It denied they had instigated clashes and said they were first attacked by the left-leaning students.

The ABVP members contacted by Reuters at the site did not belong to JNU.

JNU, one of India’s most prestigious universities, has a history of left-wing activism. Many there have also in recent years protested against Prime Minister Narendra Modi and the BJP, accusing them of curbing free speech.

“Horrifying images from JNU — the place I know & remember was one for fierce debates & opinions but never violence. I unequivocally condemn the events of today,” Finance Minister Nirmala Sitharaman said on Twitter.

Protests against a fee hike began in November when hundreds of students marched from the campus seeking its cancellation, saying it would make education unaffordable.

“This is a desperate attempt by forces of anarchy ... to shore up their shrinking political footprint,” said the BJP in a tweet about Sunday’s violence.

NEW DELHI, Feb 28: Indian police have arrested 514 people for deadly Hindu-Muslim violence that broke out in the capital, the... Read More...