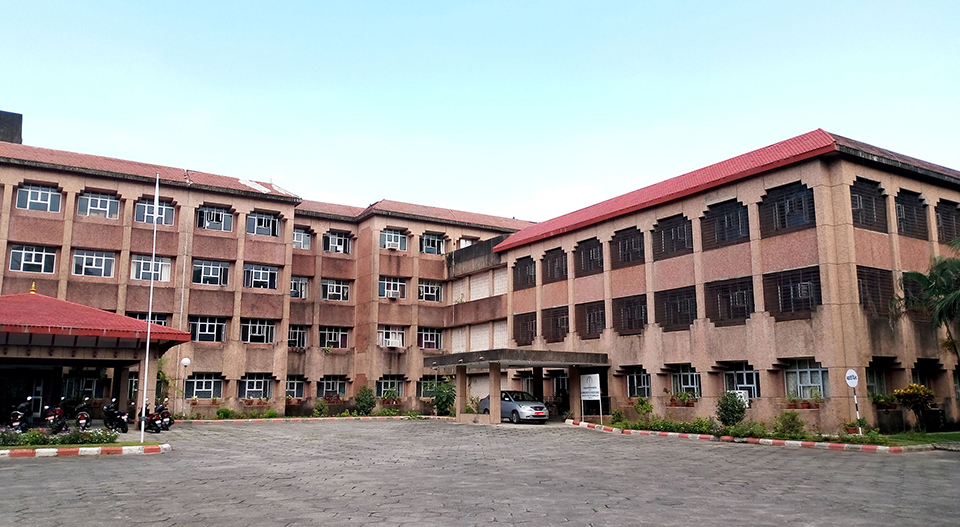 DHARAN, June 26: The students and teachers of BP Koirala Institute of Health Sciences (BPKIHS) have been staging protests against the institute, accusing it of going against the law and providing 1/3rd seats to foreign students under MD and MS quota.

After that, an entrance examination was conducted on Saturday. The teachers, junior doctors and students of BPKIHS have been expressing disappointment over the foreign student quota since the very beginning. Issuing a release on Sunday, the Junior Resident Welfare Society gave a 72-hour ultimatum to the Institute. And on Monday, they discussed the issue with the vice-chancellor.

"The objective of the institute must be to produce local manpower rather than facilitating foreigners," said Dr Kabiraj

Paudel, chairperson of the society, adding, "That is why we gave them a 72-hour ultimatum."
Dr Raj Kumar Rauniyar, vice-chancellor of BPKIHS, stated that the seats have been provided to foreign students as per the provision in the Medical Education Act.

According to him, the fees collected from foreign students and the treatment cost charged on patients are two major sources of income for the institute to pay salaries to the staffers and doctors. "We are ready to remove the quota for foreign students if the government is ready to afford the salaries of doctors and officials," said Rauniyar, adding, "We have to spend more than  Rs 110 million for paying salaries on a monthly basis. How will we manage that if we don't have foreign students?"

BPKIHS has been providing free education to PG students AND the fees collected from the foreign students (mostly Indians) is the major source of income for the institute.

Similarly, it has eight seats for DM/MCH and one for MDAHA. So, foreign students will have 26 seats of MD/MS.

Election of 110 PR candidates: Who are on the list of seven nationally recognized parties?
46 minutes ago