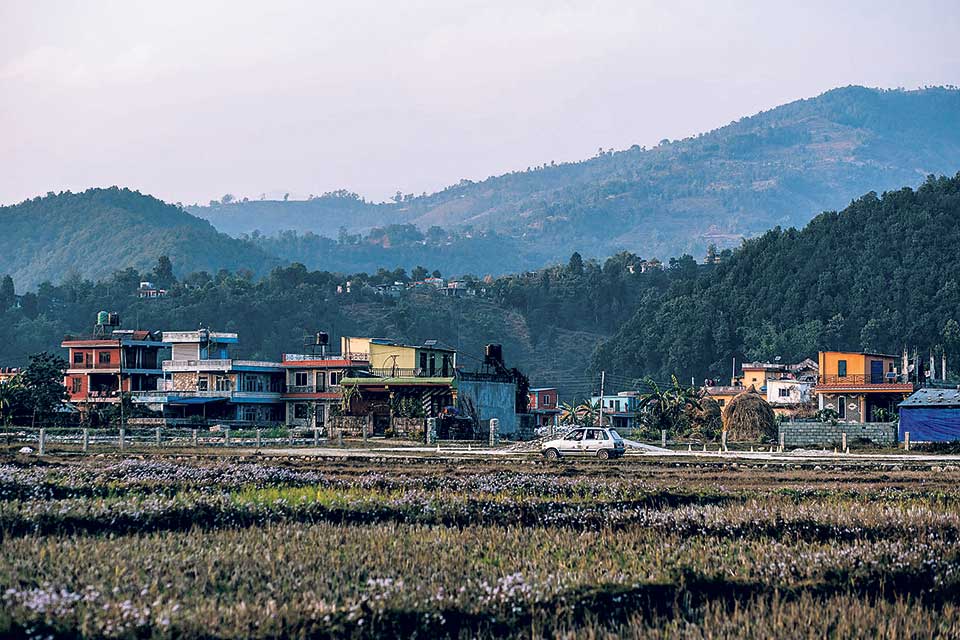 Nepal really is a paradise for all sorts of travelers, not just for adventure seekers and nature lovers but also for the story lovers. From the plains to the mountains, destinations in Nepal possess religious and local narratives.

While stories of Kasthamandap, the Durbar Squares, and Swayambhunath are on the lips of residents and tourists alike, there are too many places here that came into being with reasons. Some are a testimony to a country unimaginably rich in culture and some are exemplary accounts of collective efforts and the essence of communities. 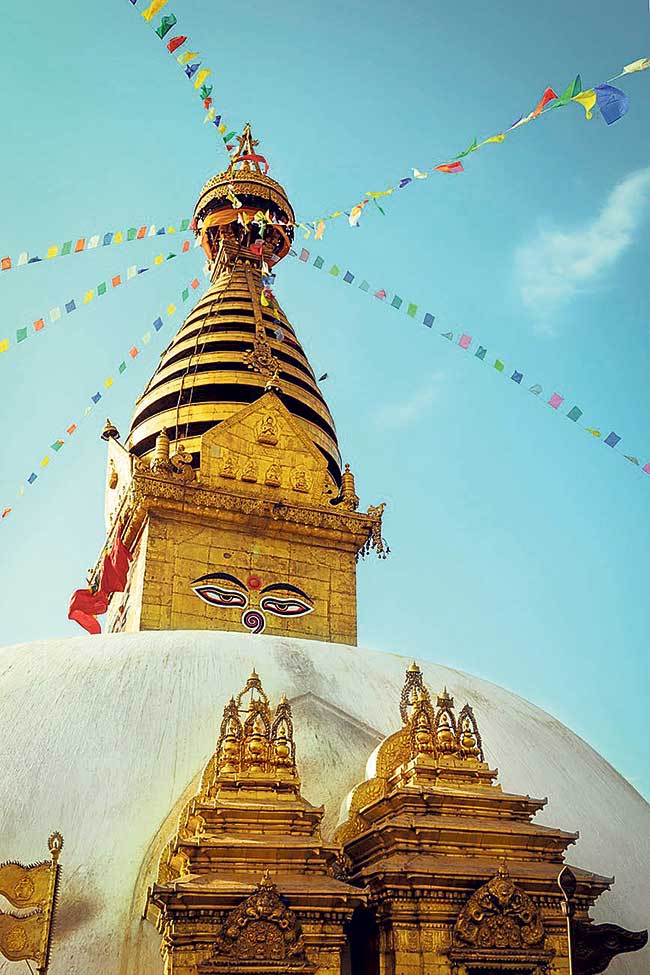 Adventurers forever looking for places to visit that have unique stories, look no more. We here at The Week have compiled a list of charming places that cement Nepal’s claim of being a place worth exploring.

Atma Ghar
Dhankuta
Built around 2011 in Namje village of Dhankuta district, Atma Ghar is a memorial in remembrance of the ancestors of the locals. It was built in collective collaboration with the locals of the village and 24 architects hailing from the United States of America. There is a shared belief that here you can communicate with your deceased ancestors. The memorial also boasts an outdoor space for praying purposes and it is here that you can summon the dead by praying. To this day, there are a total of 113 graves and hundreds flock here everyday to see what the deal is really about.

Tiji Festival
Mustang
Celebrated in Upper Mustang with all relish and colors, the duration of the Tiji Festival is the perfect time to visit Mustang. The belief goes that the village of Mustang was once in deep trouble, a demon was then spreading an epidemic in the region and sucked out the waters of the village. Dorje Jono, a hero, fought the demon and this festival is celebrated as a symbol of truth vanquishing evil. The festival is characterized by religious chants, colorful performances and appearances of the royal family of Mustang (yes, they exist). The festival is set according to the lunar calendar and so there are no specific timings.

Milke Danda
Makalu-Kanchenjunga region
Nepal boasts some of the most challenging trekking routes and the route to Milke Danda is possibly one of the hardest and in one of the most remote areas. What is particular about this hill is the vista of flowers it provides. During the season, hills are blanketed by the reds of rhododendron flowers. The view is spellbinding and impossible to forget. In recent years, the region was subject to a bad case of deforestation and the flowers hardly bloomed. However, the Tinjure-Milke-Jaljale Rhododendron Conservation project is an initiative to conserve the biodiversity of the region. Locals have since tirelessly worked hand in hand with the authorities to restore the lost glory of the land.

Tengboche Monastery
Khumbu
The monastery isn’t so much a story of myths as it is about teamwork and communal cooperation. Built some 350 years ago, it is the largest monastery in the Khumbu region. Three centuries ago, Lama Sangwa Dorje, a man of divine knowledge and prophetic visions, was inspired to build this monastery while meditating. He could then envision the structural integrity of the monastery and predicted its longevity. However, it was hit by an earthquake in the year 1934 and was set in flames in the year 1989. Locals and volunteers from all around the world collectively restored the monument and salvaged the religious scripts.

Makhan Tole
Tansen, Palpa
Tansen is one of the oldest cities of Nepal and, over the years, it has had its own share of historical and religious experiences. The Makhan Tole of Tansen is the commercial hub of the town. Littered with shops that have existed for generations, you see brass-wares and the Palpali dhaka all along the streets. The town was once a trade route between India and Tibet and is thus the Nepali equivalent of the Silk route. Makhan Tole came into being as a response to the town’s budding entrepreneurial possibilities and you can only imagine the centuries of trading that has occurred here.

Though Nepal occupies only a minute space within Asia, its geographical diversity provides an ample of adventure possibilities.  The world... Read More...

One killed, three injured in lightning strike
45 minutes ago