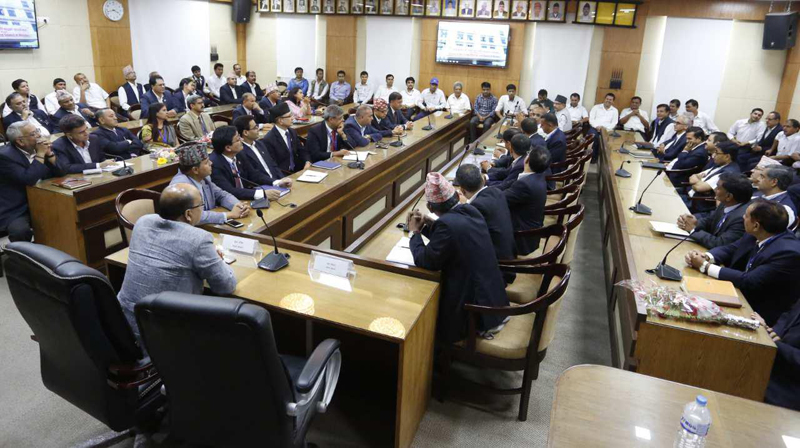 Republica daily had published the news stating that the government officials had made ungainful foreign visits misusing state coffer.

“The government will investigate the issue. PM has directed not to embark on foreign visits unless they are indispensable”, said Pariyar.

Speaking at a meeting with the secretaries following his appointment to the post, Chief Secretary Chhetri briefed them about the direction from the PM.