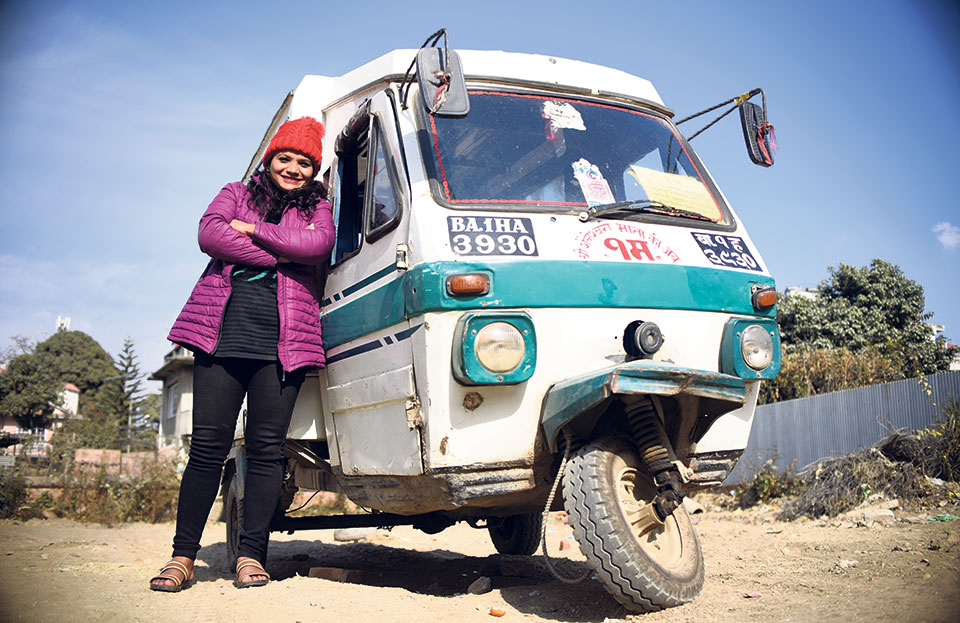 Unreported lives
When Muna Shrestha came to Kathmandu for the first time after her SLC exams, she was fascinated to see her aunt driving a safa tempo. She wondered how it would feel to get behind the wheels of one. Little did she know that she would end up following her aunt’s footsteps just a couple of years down the line, after being unable to pursue a higher education but desperate to be able to provide for her family nonetheless. Here, with The Week’s Urza Acharya, she recounts the travails and triumphs of her journey so far. 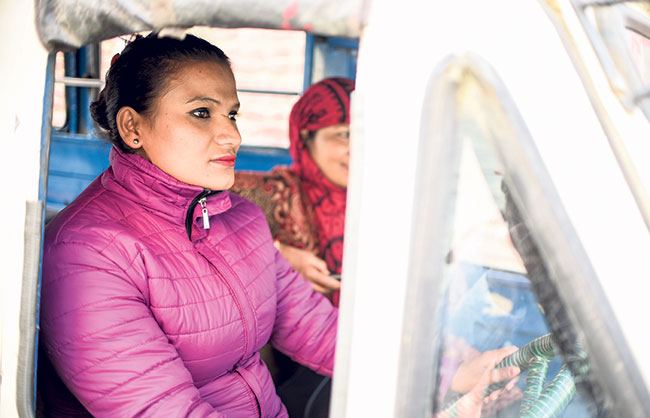 It’s a circus out there

Anyone who drives a car or rides a bike knows the frustrations of the road. Never mind the perpetual traffic... Read More...