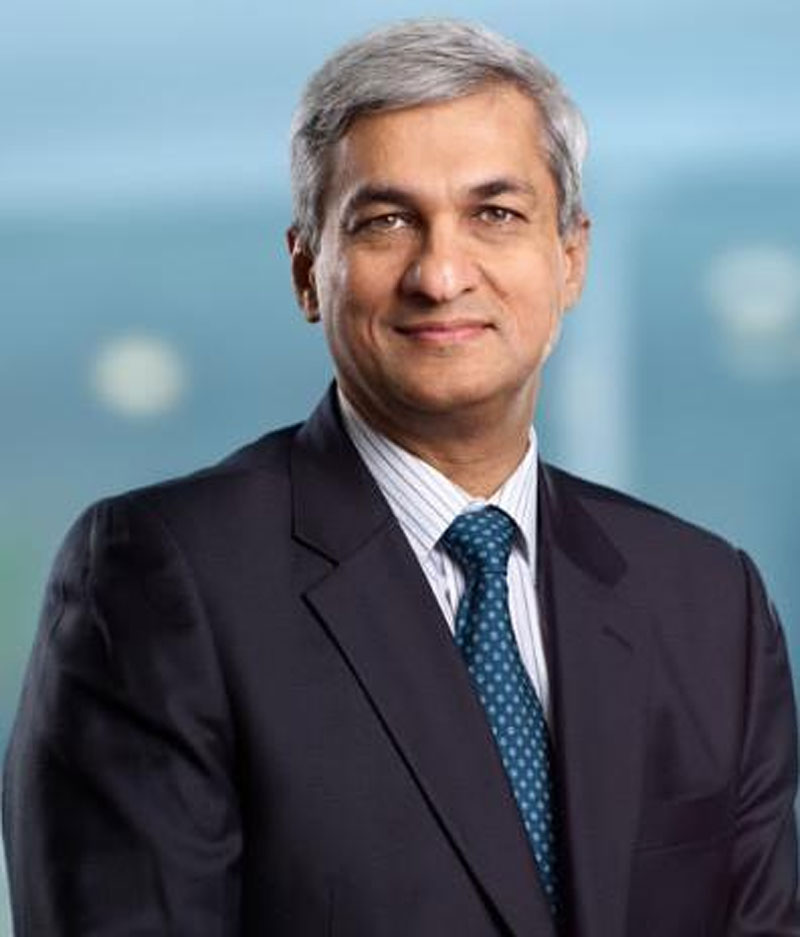 Issuing a statement, Standard Chartered Bank Nepal Ltd (SCBNL) said that Kanwal is scheduled to meet senior government authorities, including the central bank officials, during his stay in Nepal.

According to the statement, this is the first official visit of Kanwal, who was appointed  the Regional Chief Executive, ASEAN and South Asia, Standard Chartered Bank, on October 1, 2015.

Prior to assuming his current role, Kanwal oversaw the bank's business in North East Asia, consisting of Korea, Japan, and Mongolia as its Regional CEO from April 2014.

"Ajay was Regional Head of Consumer Banking, South East Asia, responsible for the strategic development and management of the Bank's Consumer Banking business in Singapore, Malaysia, Brunei, Indonesia, the Philippines, Thailand, and Vietnam from 2009 to 2012," it added.