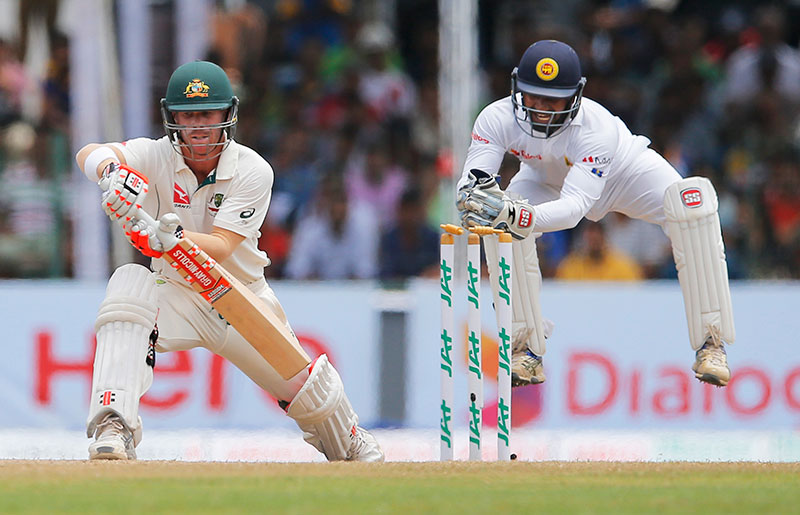 Both teams made one change to the teams from the first test, won by Sri Lanka by 106 runs, taking a 1-0 lead in the three-test series.

Australia has handed a first test cap to left-arm spinner Jon Holland — who was not in the initial touring party — as a replacement for Steve O' Keefe who has returned home injured.

Do not assume COVID pandemic reaching 'end game', warns WHO
30 minutes ago