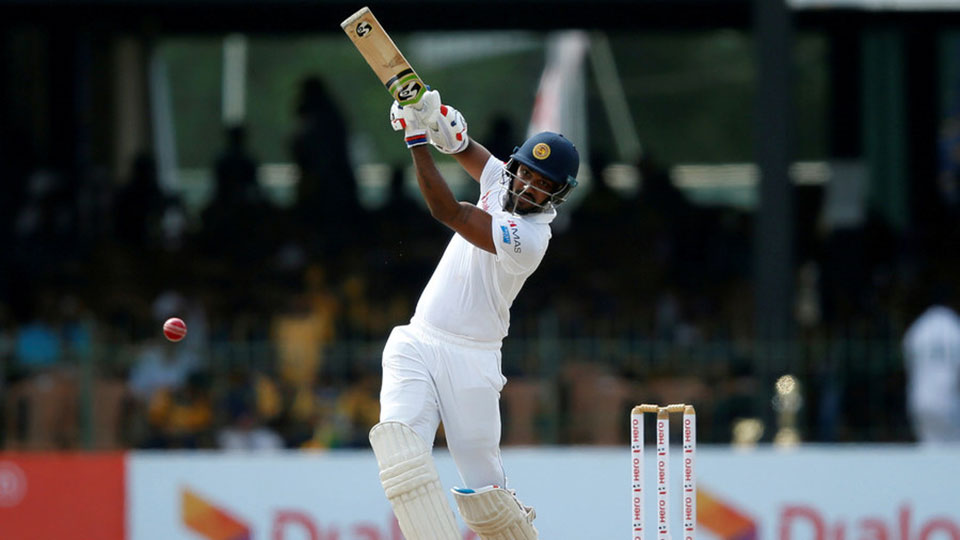 BARBADOS, July 24: Sri Lankan batsman Danushka Gunathilaka has been suspended after a woman accused his friend of raping her in a hotel room where the player was allegedly present.

The 27-year-old opening batsman was suspended before the fourth day of the second Test match between Sri Lanka and South Africa in Colombo.

Despite no accusations being made against the cricketer himself, Gunathilaka was suspended for breaching the team’s Code of Conduct which requires players to return to their hotel rooms by midnight on match days, and prohibits invitations to friends at that time.

“Sri Lanka Cricket (SLC) decided to suspend Danushka Gunathilaka from all forms of international cricket for breaching the 'Player Code of Conduct', pending inquiry,” the SLC said in a statement.

“The decision to suspend the player was taken following an initial inquiry conducted by Sri Lanka Cricket, after the team management reported that the player have violated the 'Code of Conduct'.”

The body said it will "withhold Gunathilaka’s fee for the ongoing Test match until the outcome of the inquiry."

On Sunday, Gunathilaka and his friend, whose name remains unknown, reportedly invited two Norwegian women to the hotel, with one of them later reporting to police that she had been raped by the player’s friend.

The man, who is believed to be a British citizen of Sri Lankan origin, was arrested as part of an investigation by Sri Lankan police.

Sri Lanka beat South Africa on Monday to record a 2-0 sweep and claim their first Test series win over the Proteas since 2006.