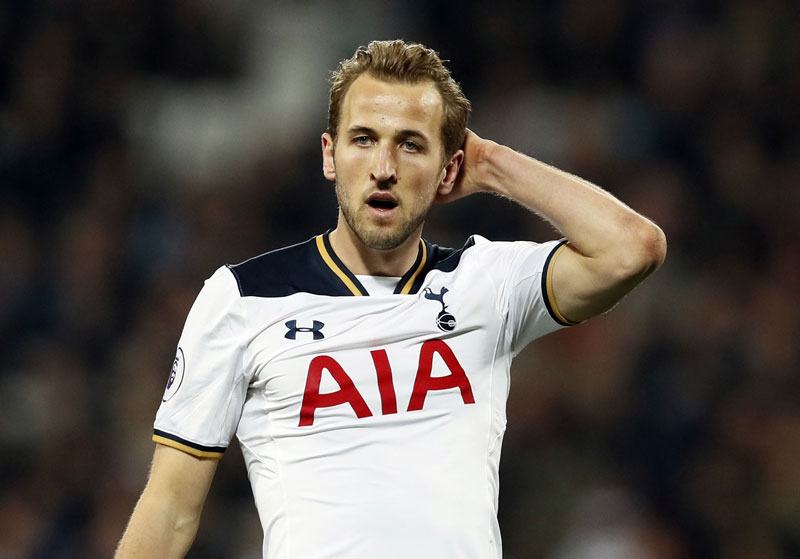 LONDON, May 6: After Chelsea's path to the Premier League title was cleared, Tottenham goalkeeper Hugo Lloris was left frustrated, bewildered and hurt.

Without a title since 1961, Tottenham had fought so hard to trim Chelsea's lead in recent weeks but then squandered the opportunity to slash it to a single point on Friday. A 1-0 loss at West Ham enables Chelsea to secure the trophy before Tottenham even plays again.

The collapse at the Olympic Stadium was so out of character for the current crop of Tottenham players. A team that invigorated the title race with daring, attacking football suddenly ran out of ideas in the London derby. A nine-match winning run — Tottenham's longest since its last title-winning season in 1960-61 — came to an end meekly to leave the team four points behind Chelsea.

"The right question to ask ourselves is, 'Are we capable to increase, especially in the moments under pressure all together in a big game, the level?'" Lloris said.

"The way we played football was so excellent (this season), that's why it's even more frustrating today because I didn't recognize Tottenham. So it hurts even more today."

It was only Tottenham's fourth loss in 35 games this campaign, but the other setbacks came against more illustrious opposition: Chelsea, Liverpool and Manchester United.

Chelsea has four games remaining — one more than Tottenham — and will capture its second title in three seasons by beating Middlesbrough on Monday and West Bromwich Albion on Friday. Tottenham's challenge now is holding on for its highest finish in 54 years in the remaining three games.

"To win a league, to win a trophy, there are key moments," Tottenham manager Mauricio Pochettino said. "And today was a key moment that and we couldn't show that thing. It's not about always playing well or badly, it's not about running more or less, it's about when you must win you win.

"If you want to be a champion there are games you must win. How? I don't know. Today we missed it a little bit."

Pochettino's players were looking lethargic and were punished for their sloppiness in the 65th minute. Aaron Cresswell's cross wasn't cleared and Manuel Lanzini given space to pounce to score the only goal. It was the first time Tottenham had trailed in a league game in a month and the damage would have been heavier had goalkeeper Hugo Lloris not made a diving save to deny Jonathan Calleri.

"We missed a little bit that fluidity to play with possession and move the ball quicker to find the space and try to break them down," Pochettino said.

The visitors could find no way back as West Ham celebrated a signature win in its troubled first season at the main stadium for the 2012 Olympics which Tottenham had tried to secure in a bitter battle that ended up in court.

West Ham turned on the style to foil a Tottenham side usually so energetic and menacing to ease any lingering relegation fears. The victory hauled Slaven Bilic's team up six places to ninth in the standings after days of public debate about the manager's future

What has proved costly for Tottenham are the dropped points in the opening months of the season. Tottenham was fifth in the standings after 18 games but has won 13 of its last 17 games to unexpectedly challenge Chelsea for the title, outmuscling bigger-spending rivals with a wage bill lower than its rivals in the top six.

Now Tottenham is looking down again, holding an eight-point lead over Liverpool with three games to go. Tottenham is still set for a second consecutive season in the Champions League for the first time. But for the second year in a row, the team's title bid has faltered in the closing weeks of the season.

"I'm not really pleased with the way we played this game," Lloris said before leaving the Olympic Stadium. "We didn't put in the right energy, especially because of the context ... in the title race. It was not enough."