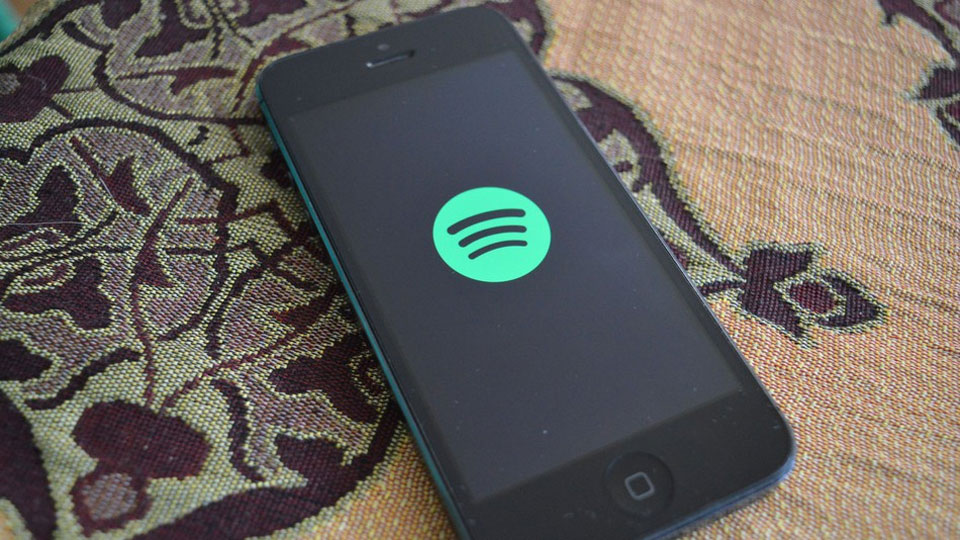 March 26: No one likes ads interrupting their streaming jams, and millions of Spotify Premium users pay $9.99 a month to forestall that very terrible possibility.

Some non-premium users, around two million of them in fact, decided to go another route — a route that just so happens to involve getting that ad-free content sans monthly payments.

Spotify noted in a March 23 SEC filing that a chunk of its users were "suppressing advertisements without payment." And how were they pulling this off? Well that would be with the assistance of good, old-fashioned ad blockers.

"We have detected instances of third parties seeking to provide mobile device users a means to suppress advertisements without payment and gain access to features only available to the Ad-Supported Service on tablets," the filing explains.

Business Insider reports that apps were used, but, unfortunately for those looking to dodge monthly payments, didn't list them by name.

All of this matters to Spotify for lots of reasons, and not just the obvious loss of potential paying subscribers. The company claims that this illicit access led it to overstate its monthly active users count, and following the recent discovery revised those numbers down from 159 million to 157 million at the end of last year.

Those numbers matter. Spotify filed in February for an IPO on the New York Stock Exchange, and potential investors rely on and expect accurate user data from the company. Getting those numbers wrong, even if it's because people are scamming the company out of ad-free content, could negatively affect its stock.

And for Spotify, that's an annoyance which might rank even higher than having an ad interrupt a late night romance playlist.