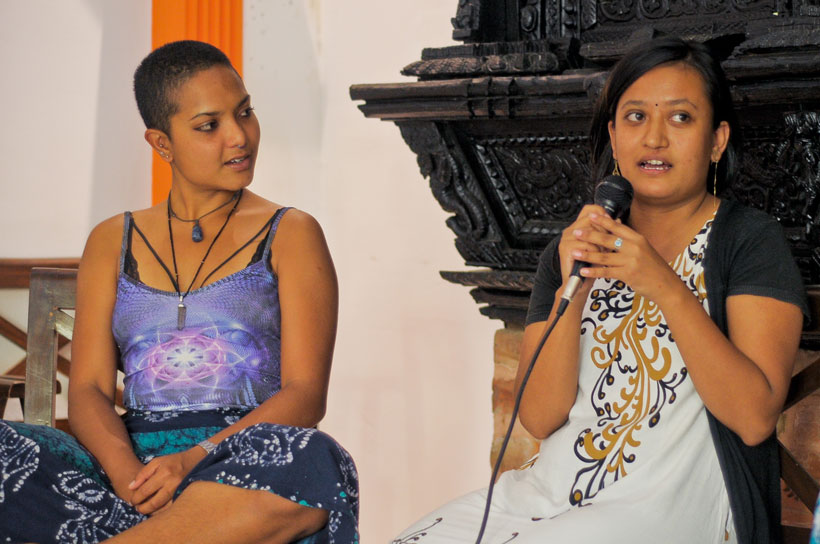 “The poems that are performed on stage speak the identity of the poet and talk a lot about the poet’s personality. But sometimes the written poetry is much liberating because you can allow the readers to imagine and interpret the piece in their own mind,” said Emmanuel.

Selva noted that performance poets still face condensation. “Major literary festivals will not consider you a legit poet until you have published your poetry. It is not just enough to have your performance videos.”

But even with criticisms from the purists, the gap between page poets and performance poets is slowly closing down, said  Bajracharya.

With the ‘Word Express’ festival circling four cities, at each stop the poets will be seen performing poetries and holding discussions on various dimensions of the spoken word art form and its implications to be a tool for community activism.

KATHMANDU, Oct 24: The Ministry of Federal Affairs and Local Development has ordered four municipal authorities to make all the preparations... Read More...

Govt lowers electricity tariff rate by an average of 1.04 percent
20 hours ago

Prime Minister's directive: Do not leave any stone unturned to vaccinate all citizens against COVID-19
27 minutes ago