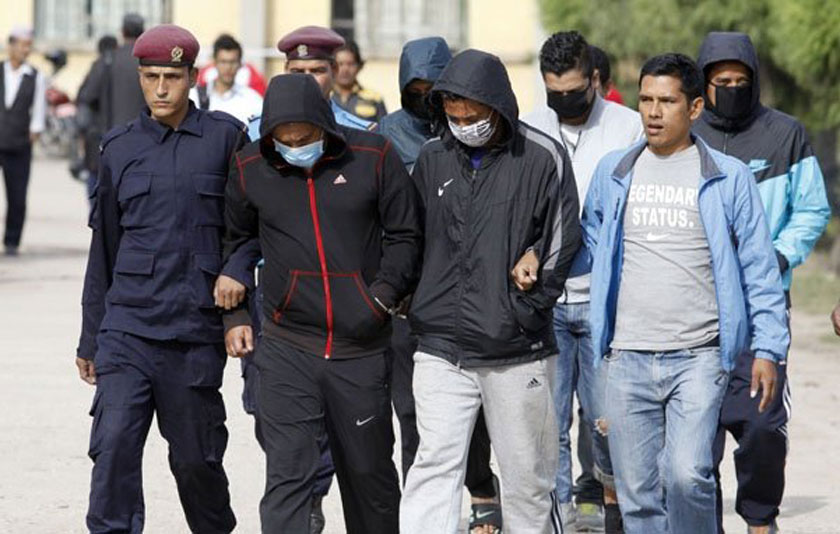 On October 14, 2015, Sagar his four associates were arrested for match fixing. The case was filed against them for conspiring against the state. They, however, were released on bail on November 10 last year.  Anjan and Ritesh paid Rs 500,000, Sagar paid Rs 150,000, and the rest paid Rs 50,000, respectively in bail.

The accused admitted their involvement in match fixing of international football matches since 2008 to the police officials. However, they had refuted the indictment made against them in the court.

With the allegations leveled against them for match-fixing, the FIFA had banned them from taking part in the international football matches.

Karan Chaudhary announces his candidacy for NADA president
9 hours ago

Storm buffets venues but Tokyo Games go on
10 hours ago