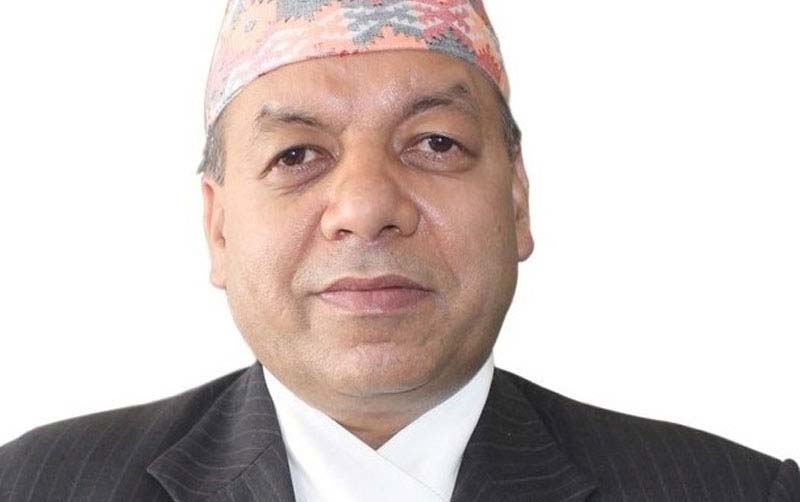 The Commission for Investigation of Abuse of Authority (CIAA) presented DG Sharma before the Special Court on Sunday, to maintain his remand for the further investigation.

However, if the investigation is not over, the CIAA will present DG Sharma before the court for demanding more days for his remand.

(CIAA) had arrested DG Sharma on Friday afternoon from his office after multiple complaints were lodged against him. The complaints against Sharma accused him of corruption to the tune of millions in state funds through waiver of taxes for various firms.
This is the first high-profile action taken by the anti-graft body since Deep Basnyat took charge of the anti-corruption watchdog.

DG Sharma, according to CIAA, was accused of involvement in not recovering tax from Ncell, in waiving tax for the business community and accumulating property worth millions through abuse of authority.