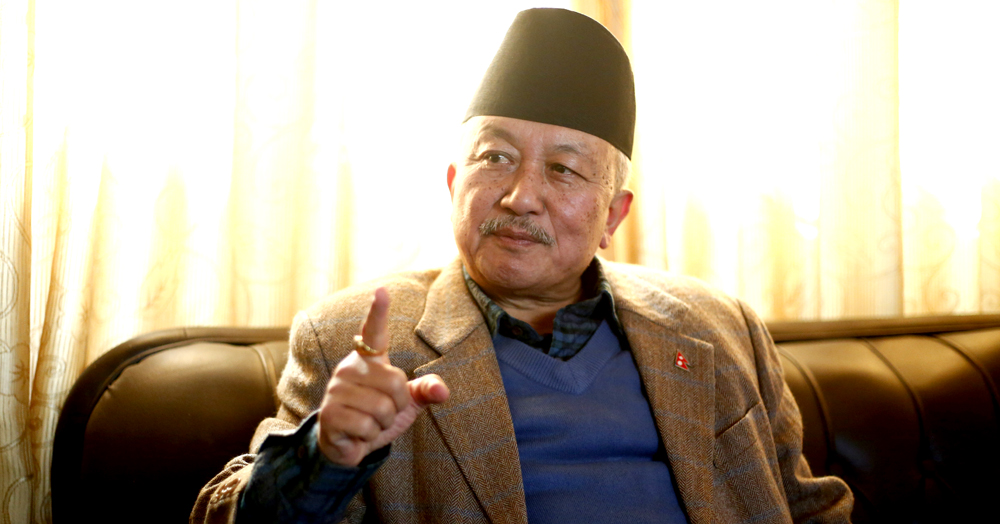 KATHMANDU, Aug 5: A seven-member parliamentary special committee was formed on Monday to find ways to end an ongoing impasse in the parliament.

The committee was formed as proposed by the Speaker of the House of Representatives Krishna Bahadur Mahara during today's session. The meeting unanimously endorsed the proposal tabled by the speaker to form the committee.

The committee has been asked to submit a probe report within 30 days.

Proceedings of the HoR remained stalled for nearly a month now, with the ruling Nepal Communist Party reluctant to heed the opposition parties' demand of setting up a parliamentary panel to investigative two alleged cases of extra-judicial killings in Sarlahi in June.

During today's session, Speaker Mahara also ordered the government to make public a probe report prepared by former justice Girish Chandra Lal on the rights violations during the 2015-16 Madhes protests. The Madhes-based parties have been obstructing the parliament meetings to press their demands.

The RJPN began piling pressure on the government to make the report public mainly after its lawmaker Resham Chaudhary, who was convicted in the 2015 Tikapur massacre and is serving a life term, was sworn in as a member of the House of Representatives in January this year.

Chaudhary was elected to the lower house from the same district while still on the run after the incident. His party has been demanding amnesty for him arguing that Tikapur incident was part of a ‘political movement’.

Seven security personnel including a senior superintendent of police and a toddler were killed by local protestors in Tikapur of Kailali district in August 2015. Police have gathered evidence that Chaudhary had masterminded the incident.

Following pressure from Madhes-based parties, the then government had formed the high-level commission led by Lal in September 2016 to probe human rights violations committed in the course of the Madhes movement in the run up to the promulgation of the constitution. The commission submitted its report to the government in December 2017.

CPN-UML is further united after the General Convention: Secretary Bhattarai
13 hours ago