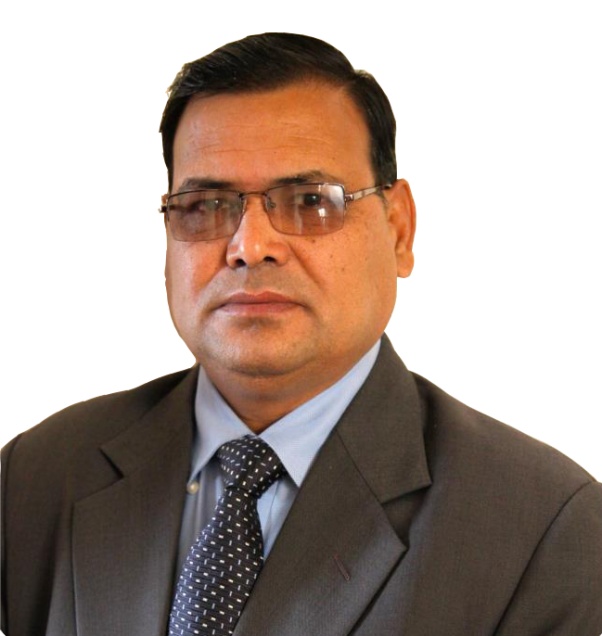 Inaugurating the national conference on Right to Information ( RTI) organised by the NIC today, Speaker said everyone has the right to seek and receive information relating to the matter of his/her interests or of public importance, and it was the responsibility of all to protect and promote the rights. “But the exercise of such right is less relevant in strengthened democracy.”

He was of the view that all should contribute constructively to the dissemination of information capable of promoting the real national unity. “Democracy should never be threatened in the name of information and all journalists should shoulder their professional duty in this regard.”

NIC Chief Commissioner Krishna Hari Baskota said all government bodies, political parties, financial institutions and social organisations had been directed to make public details about the demand and disclosure of information and ensure the citizen’s right to RTI.

According to him, the government has been advised to implement the concept of open government data and remove the provision of taking ‘oath of secrecy’ while assuming the state’s responsibility.
Commissioner Kiran Pokhrel underlined the need for removing hurdles/obstacles in the dissemination of information. “The NIC intervenes and orders the implementation of the RTI Act when any information needed to be relayed as per the act remained uncommunicated.”

Another Commissioner Yashoda Timalsina said public awareness was increasing in every aspects of life regarding the RTI.

On the occasion, three books including the ‘RTI Audit’ report which captures the level of implementation of the Act by 21 ministries were released. The Speaker unveiled the documents.
According to the Audit report, the Ministry of Finance is in the topmost position with the highest 100 score, while the Ministry of Energy, Water Resources is at the bottom with the lowest score (52).

The then Ministry of Agriculture, Land management and Cooperatives has secured 94 points while the Office of the Prime Minister and Council of Minister just 60 points. No ministry has received less than a 50 score and the scores of five ministries are between 91-100.

“The level of the implementation of RTI by various ministries is still weak,” the report states, adding that the Nepali society believed in silence culture more, and there was still a challenge to make the society open.

The NIC established in accordance with the RTI Act- 2064 BS (2007) has been publishing the ‘RTI Audit’ report based on 10 questionnaires since 2073 BS. Nepal global RTI, among 123 countries in the world, is ranked 22nd in terms of the implementation of the RTI Act. Canada-based Centre for Law and Democracy (CLD) carried out the rating.

The Constitution has guaranteed citizens’ right to RTI ( Article-27) as the fundamental right, but the conclusion of the NIC is that the situation is not satisfactory as the people are being denied full information and an administrative mechanism is yet be made more transparent.

KATHMANDU, March 15: An application has been filed at the National Information Commission (NIC) after Madhav Narayan Municipality of Rautahat refused... Read More...

Some pictures from Teku Hospital: Patients are treated at corridors as hospital runs short of beds
1 hour ago

Myagdi district is self-sufficient in oxygen
10 hours ago