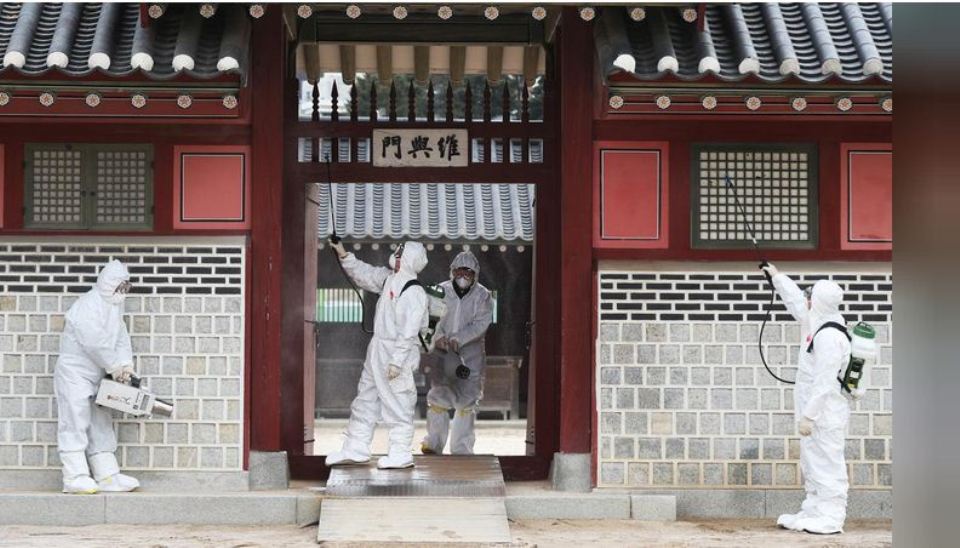 SEOUL, Jan 30:  President Moon Jae-in urged South Koreans not to give in to fear on Thursday, as the government prepared to evacuate the first of about 700 citizens from the epicenter of a new coronavirus epidemic in China’s central city of Wuhan.

The first of up to four planned flights to Wuhan had been expected to depart on Thursday morning, but China had only approved one flight, leading to a delay until later in the day, South Korea’s foreign minister said.

“The weapons that will protect us from the new coronavirus are not fear and aversion but trust and cooperation,” Moon said in a speech, decrying “fake news” for having stirred excessive anxiety.

Protesters used tractors on Wednesday to block the roads to facilities earmarked for quarantine centers in the cities of Asan and Jincheon, about 80 km (50 miles) south of Seoul, the capital.

The government wants to isolate evacuees for at least two weeks at the facilities, usually used as training centers for government officials, to rule out any symptoms.

Domestic media broadcast images of protesters grabbing the hair of a visiting health ministry official late on Wednesday before they pushed him and doused him with water.

A handful of protesters calling for the quarantine center to be located further away from homes and schools gathered outside the sites on Thursday.

“I am a mother of a 3-year-old and a 4-year-old,” said Jincheon resident Lee Ji-hyun. “I was so worried I sent them to stay with my in-laws.”

Some residents said children were pulled out of kindergarten or sent to relatives in other cities.