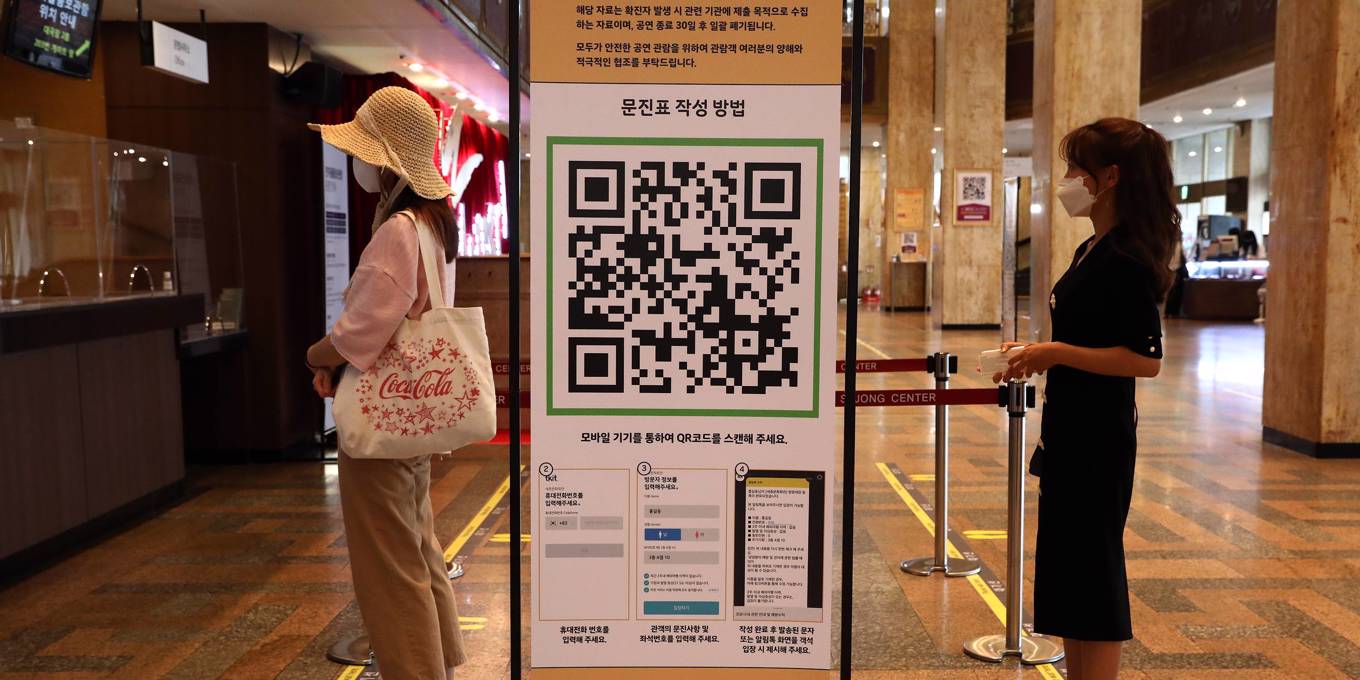 LONDON - On August 11, the OECD signaled that it would be revising its 2020 real (inflation-adjusted) GDP forecast for South Korea from -1.2 percent to -0.8 percent, adding to the confidence that the country is faring better economically than any other OECD member.

On average, the group’s 37 member states are projected to experience a real GDP contraction of 7.6 percent. Worse, this news came just a day before the United Kingdom’s government reported a record-breaking second-quarter contraction of 20.4 percent, following previous forecasts that the UK economy was on track to shrink by 11.5 percent overall this year.

Forecasts are only forecasts, and the OECD’s track record is no better (or worse) than other official sources of such data. Based on my own reading of recent high-frequency indicators, I suspect that global output figures in 2020 will turn out to be less grim than many expect.

Still, for the purposes of making cross-country comparisons, the OECD’s outlook is reliable. For example, the data clearly show that South Korea stands out from the crowd. The country has long been a role model for other developing economies, and it is now increasingly becoming one for more “advanced” economies like the United States and the UK.

In retrospect, it would not have been unreasonable to assume that South Korea would suffer more than other OECD countries from the pandemic. In late January, it became one of the first countries to report COVID-19 infections outside China, and the risk of a major outbreak was no lower than anywhere else.

But unlike Italy--another early victim--South Korea has prevented a disruptive nationwide epidemic, containing occasional flare-ups as they have arisen. Moreover, insofar as the OECD forecast is correct, South Korea’s 2020 contraction is nothing compared to what the country experienced following the 1997-98 Asian financial crisis.

Back in mid-March, many respected commentators focused on the fact that the UK was just two weeks behind Italy, making almost no mention of South Korea. In the event, both Italy and the UK went on to suffer especially deep crises, relative to other countries. Why did South Korea--a major trading country--manage the novel coronavirus so much better, and what early lessons might have been taken from its experience?

At this point, no one can say with certainty what factors have made the biggest difference. But if I were to speculate, I would point to those features of South Korea’s economy that have been serving it especially well for the past few decades. On February 20, I published a commentary entitled “All Eyes on South Korea” in response to this year’s Academy Awards, where South Korean director Bong Joon-ho’s film Parasite won Best Picture. South Korea is often stereotyped as being too wooden and obsessed with education, but here was a South Korean film receiving one of the world’s top artistic honors.

To my horror, between the writing and the publication of that commentary, South Korea had begun to experience its first COVID-19 outbreak. I feared that events on the ground would soon refute all my praise for the country. But I shouldn’t have worried. Almost six months later, it is clear that South Korea has once again acquitted itself well.

More broadly, South Korea has become a model for other countries for two simple reasons. First, over the past 40 years, it has been the only medium- to large-size (by population) “developing” or “emerging” economy to have increased its per capita income to the level of the advanced economies. When I was entering the workforce in the early 1980s, South Korea was about as wealthy as most African countries, on average. Today, it is as wealthy as Spain.

Second, South Korea has not only grown; it has also climbed the economic ladder by embracing technology. When I was Chief Economist at Goldman Sachs, I presided over the creation of a sustainable development index for more than 180 countries. We found that, in addition to ranking among the top ten on most indicators, South Korea scored especially high on measures of technological adoption and diffusion--higher even than the US.

Crucially, the subcomponents in our index captured not just who was inventing or manufacturing certain technologies--from mainframe computers to mobile telephones--but also who was using them. South Korea today is a technologically intensive society, and that has almost certainly made a difference in the context of the pandemic, particularly when it has come to monitoring localized risks and containing the spread of the virus. By contrast, in the UK, we are still a long way from having a “world-class” testing and tracing system, because the necessary technologies simply are not available to enough of the population.

South Korea is highly open to world trade, and it reports its trade data on the first of each month. The data for July show that its export performance has improved notably (which is to say that it is not declining as sharply as in the preceding months).

This improvement may or may not be a harbinger of what awaits the global economy as it recovers from a historic collapse. But it is clearly another sign that South Korea has managed the crisis well, particularly compared to the ridiculous displays of bravado, denial, and incompetence in some of the world’s advanced economies. It is time for everyone to start learning from South Korea.

Government is moving on towards year of achievement: PM Oli

An innovation agenda for Europe

Given the high stakes for Europe of being either a digital leader or laggard, the EU urgently needs a radically ambitious... Read More...