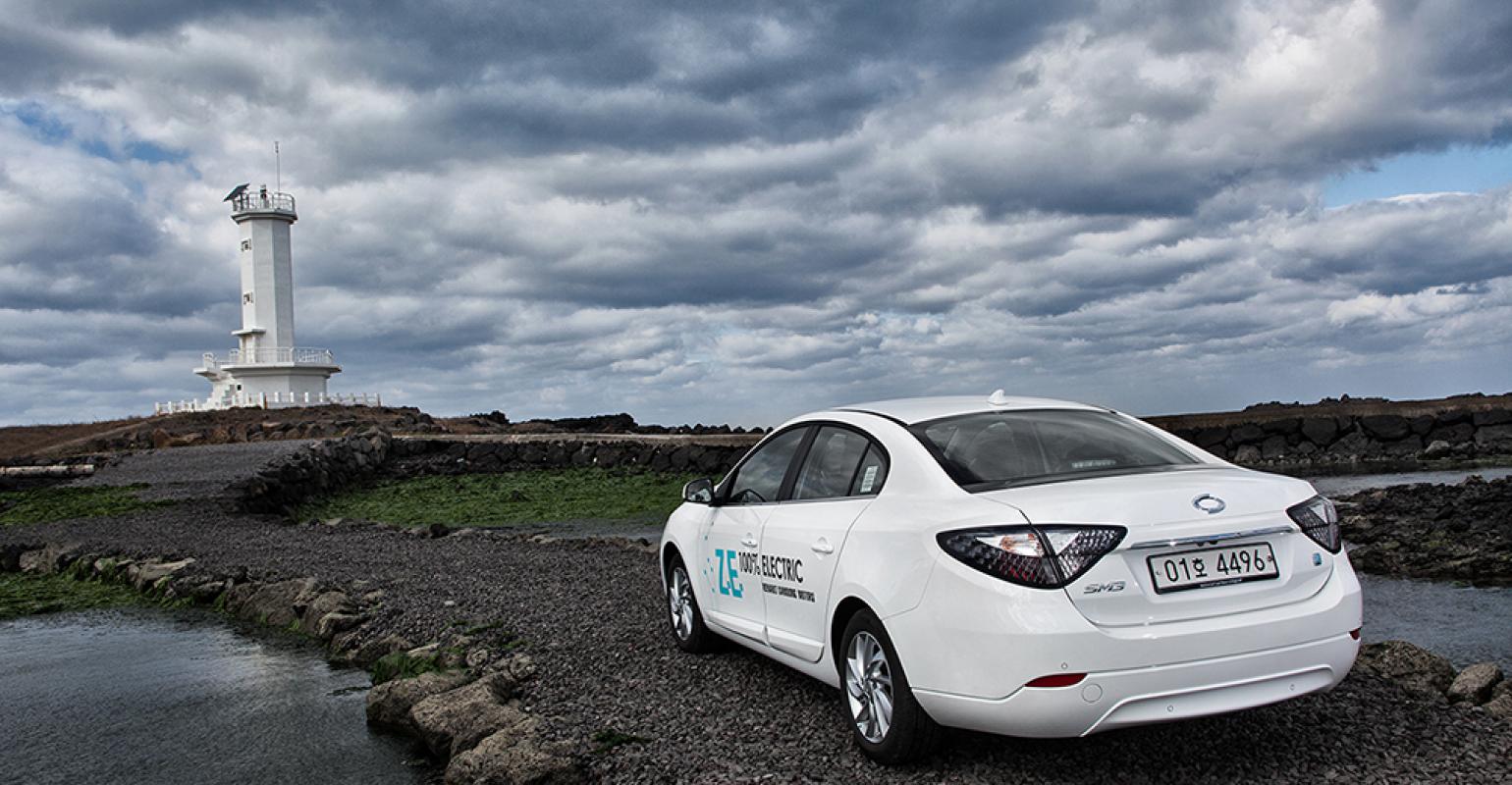 SEOUL, May 3: A South Korean automakers’ group called on Friday for an end to generous state subsidies for sales of Chinese electric vehicles (EVs), citing a potential threat to local automakers and Beijing’s “discrimination” against EVs equipped with Korean batteries.

Jeong Marn-ki, president of the Korea Automobile Manufacturers Association, said Chinese automakers could boost EV exports as domestic demand suffered from a phasing out of Beijing’s EV subsidies and a trade dispute with the United States.

“Chinese automakers, which are undergoing difficulties at home, are expected to turn their eyes into the neighboring Korean market,” Jeong told Reuters in an interview.

However, while Chinese automakers are boosting EV sales in Korea, EVs equipped with Korean batteries are not eligible for state subsidies in China.

“China has created an uneven playing field for foreign brands,” said Jeong, who heads the lobby group which represents Hyundai, Kia and other domestic automakers.

“International relations should be based on reciprocal principles. If Beijing wields a knife, we should wield a knife too.”

Chinese carmakers are narrowing the gap with Hyundai in the sale in South Korea of electric buses, which are eligible for subsides of 100 million won ($85,500) each, according to industry data.

Chinese automakers like BAIC are now looking at expanding into the passenger electric car segment in Korea, Jeong said.

“It is like South Korea is using taxpayers’ money to nurture China’s EV industry.”

Jeong also said he was hopeful that the United States would exempt South Korea from potential vehicle tariffs, given that Seoul made concessions on autos in a revised trade deal with Washington.

U.S. President Donald Trump has threatened to levy tariffs of some 25 percent on imported vehicles and auto parts on national security grounds.

“I am optimistic about the decision. But who knows? Trump is unpredictable,” Jeong said.

COVID is less severe with Omicron than Delta, U.S. study suggests
29 minutes ago