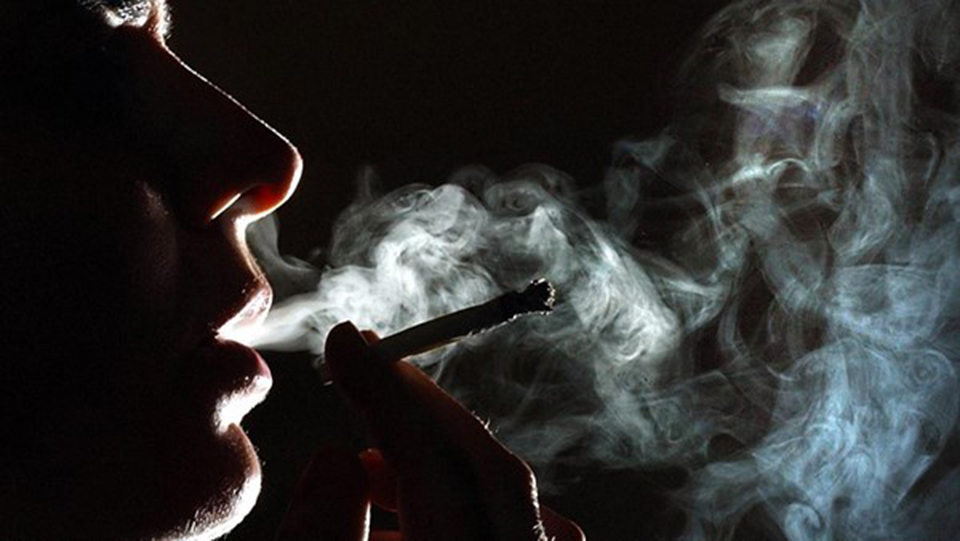 JOHANNESBURG, Sept 18: South Africa’s highest court on Tuesday allowed the private use of marijuana, upholding a lower court’s ruling that found the criminalization of cannabis was unconstitutional. Activists who include members of the Rastafarian movement and traditional healers greeted the ruling with loud applause. They have held marches over the years to demand that the law is changed to allow people to smoke ‘weed’, which is called ‘dagga’ in South Africa.

Several government departments, including the health and justice ministries, oppose its legalization and warn of harmful effects.

Rastafarian Garreth Prince and former Dagga Party leader Jeremy Acton brought the case asking the High Court to allow for the home use of marijuana. Jules Stobbs and Myrtle Clarke‚ known as the “Dagga Couple”, joined the case, and asked the court to strike down laws banning the use‚ cultivation and sale of marijuana.

He added that it would not be a criminal offense for an adult person to use or be in possession of cannabis in private for their personal consumption in private.

However, the judgment did not specify the amount that can be used by an adult in private use.

“This must be determined by parliament,” he said.

Parliament is now expected to amend the laws that criminalize cannabis following the court ruling.

Activists had argued that the criminalization of dagga use and possession is a violation of the right to equality, dignity, and freedom of religion.

There was no immediate comment from the departments over the country’s top court ruling on Tuesday.

NRA to quiz ministry over lack of design approval

KATHMANDU, Jan 27: The National Reconstruction Authority (NRA) has decided to seek clarification from the Ministry of Health about negligence on... Read More...