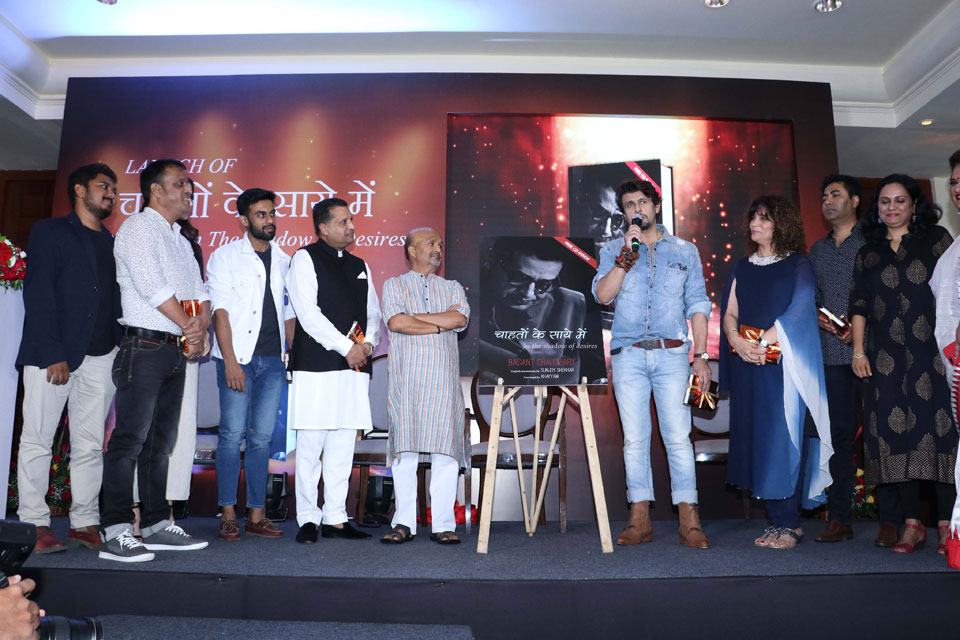 The book of poetry titled “Chaahaton ke saaye mein- In the shadow of desires” was unveiled at JW Marriott, Juhu on Monday.

As a true literarian, in his 5th Poetic compilation, the poet has tried to decipher the various facets of love in a most interesting manner. His book “Chhahaton ke saaye mein”is a collection of more than hundred Poems, Nazms and Ghazals with the underlying theme of love. Also translated in English by Sunjoy Shekhar, the book appeals to the purists as well as the millennial generation of today due to its simple language and style of expression.

The soulful rendering of the title poem, sung by Sonu Nigam enthralled the audiences during the program.

On this occasion, eminent poet & lyricistBasant Chaudhary said,” Chaahaton ke saaye mein” is a journey to understand love from a very close perspective. Many people have contributed in this journey of mine including a few special people who are here today”.

Basant Chaudhary is an accomplished poet and lyricist who writes predominantly in Hindi and Nepali. He uses the pen name ‘Sagar’ for his ghazals. After his first music album, ‘Maya Baljhechha’, released in 1999, his work took the creative world by storm.

Multi-faceted Basant is also a leading industrialist, statesman and philanthropic. The soft-spoken, humble poet finds his muse in all creations that touch the heart through music, art and literature. 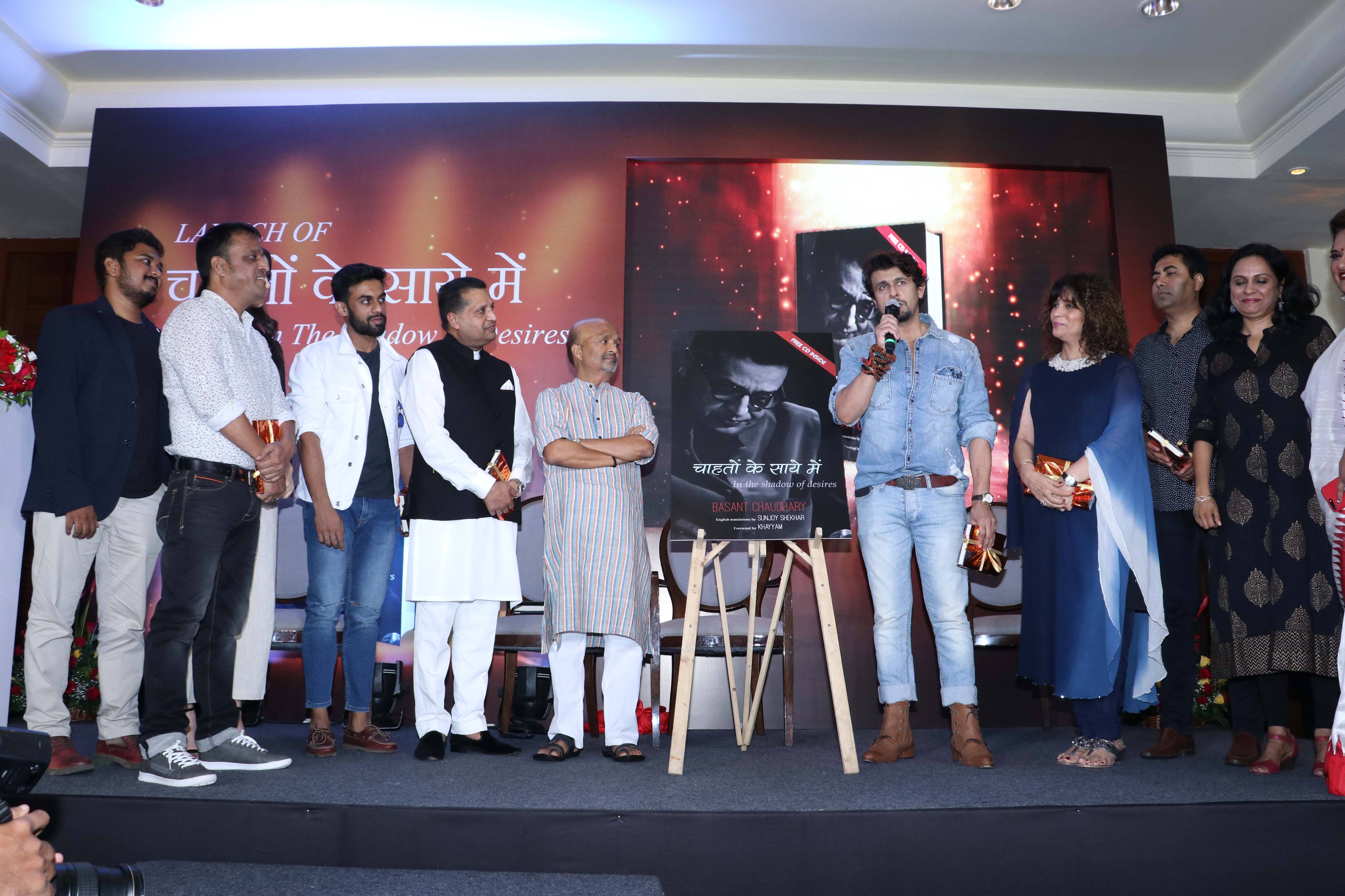 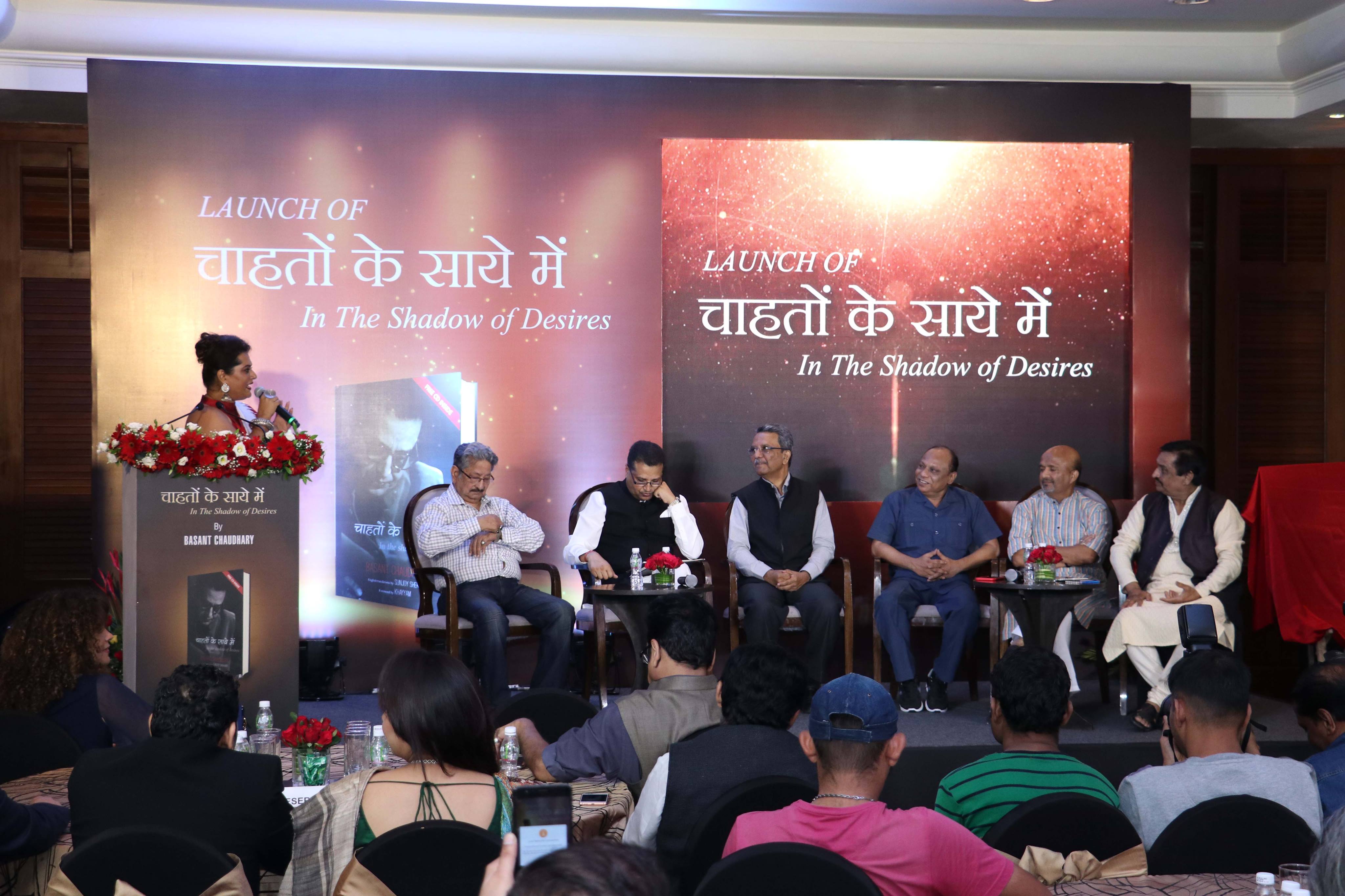 MUMBAI, Sep 11: Bollywood playback singer Sonu Nigam is making a comeback as one of the judges on singing reality... Read More...