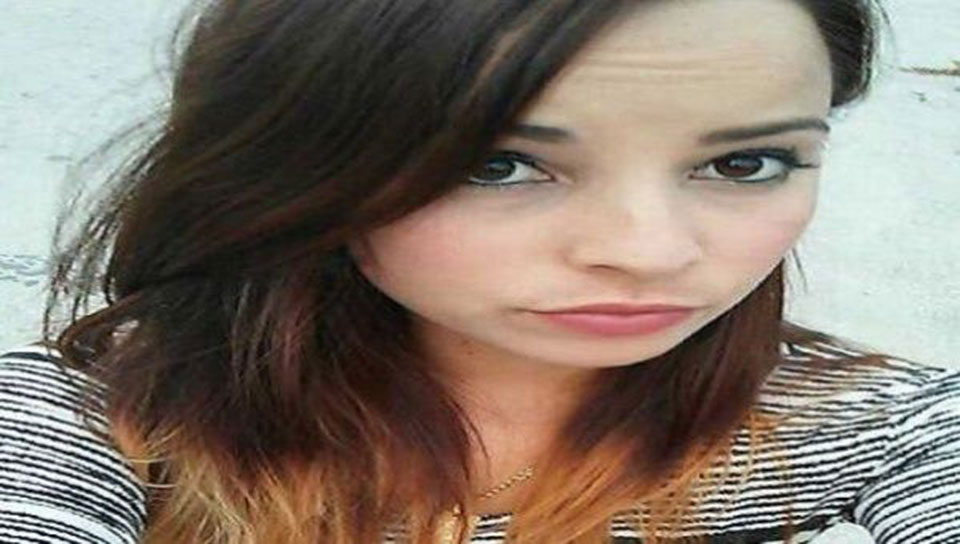 HAVANA, July 28: Mailen Diaz Almaguer, 19, was initially one of three female survivors of the accident in which a Boeing 737 crashed shortly after take-off from Havana's Jose Marti International Airport.

The sole survivor of the air crash that killed 112 people in Cuba in May remains in "critical condition" and is being constantly monitored, doctors report.

The 39-year-old aircraft, which Mexican company Damojh had leased to Cuban flagship carrier Cubana, was en route to Holguin as flight DMJ 0972 when it plummeted into an agricultural area, killing almost everyone on board. The majority of the victims were Cuban.

"Diaz Almaguer remains conscious, active, and interacts with the environment and with the medical team in charge of her care, as well as with her family," Dr Gonzalez said.

"We have faced complications as a consequence of the traumatic injuries suffered and their impact on vital organs, and infection has played a fundamental role in these complications.

"We continue working on the conservation of metabolic control, water balance and electrolytes, as well as the internal environment in which the biochemical processes that ensure the body's proper functions are carried out."

The Boeing 737-200 split into several sections on impact. The plane's burned tail rested against a tree, and passenger belongings were scattered across a wide area.

Both flight recorders have now been recovered, along with the cockpit voice recorder, but the cause of the crash is still being investigated.