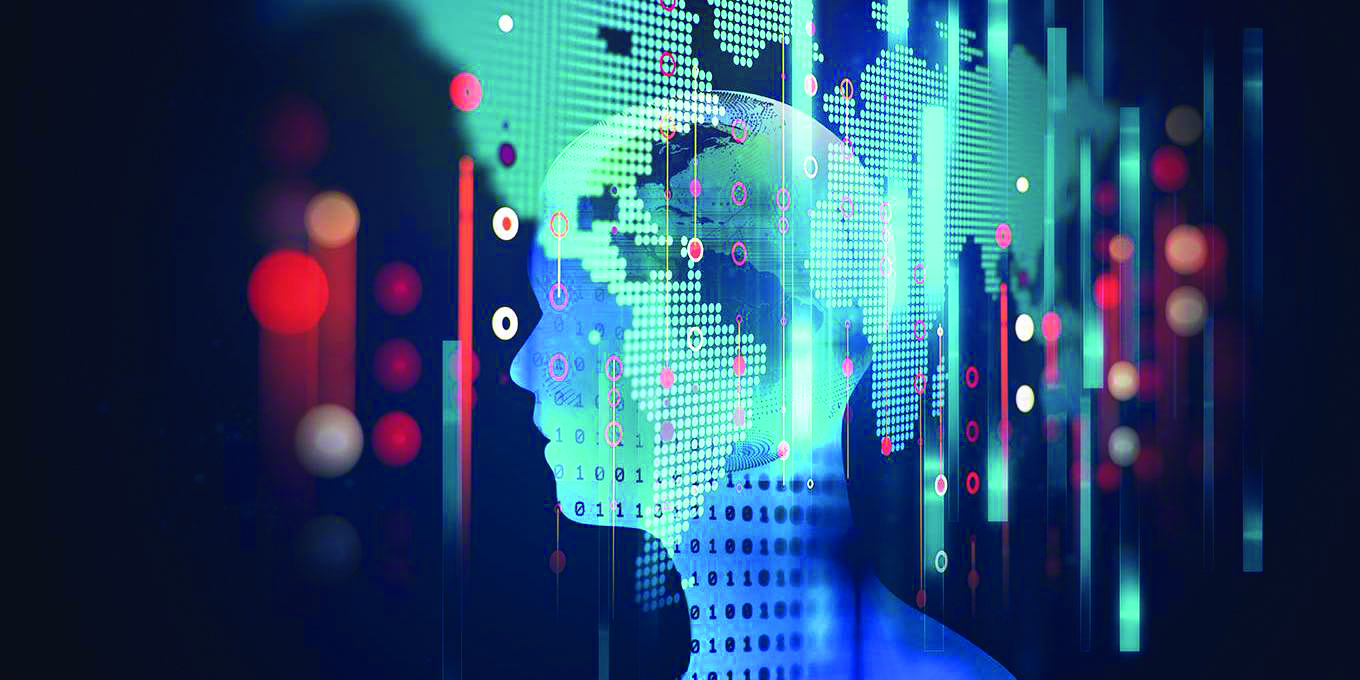 Big ideas are few and far between. Progress usually occurs incrementally, bit by bit. But sometimes a big idea—even one that starts modestly—can thoroughly transform our view of what is possible.

Last week, a small social experiment conceived ten years ago to help 2,000 young delinquents in Peterborough, in eastern England, paid off—literally. More important, the Peterborough experiment has become the guiding light for hundreds of millions of dollars in investment in social reform.

During the last Labour government, I worked with one of Britain’s greatest entrepreneurs and philanthropists, Sir Ronald Cohen, to create what became the world’s first Social Impact Bond (SIB). Concerned about the rate of youth reoffending, Sir Ronald and his colleagues persuaded a group of investors to back an innovative program of personal mentoring and support, individually tailored to young people leaving their cells.

The SIB initiative was one of the last decisions I signed off on in Government. Within months, Social Finance—another Cohen-initiated social enterprise—had raised £5 million ($6.6 million) from 17 trusts and foundations to launch the bond.

The Peterborough SIB funded One Service, an umbrella organization designed to respond to the complex needs of offenders to help them break the cycle of recidivism. Over five years of operation, One Service offered post-release support for a period of up to 12 months to two cohorts of 1,000 male prisoners who had served short sentences. The engagement was voluntary, but the whole cohort was included in the measurement of the results.

Most of the 2,000 youngsters who received help from One Service in Peterborough had not only been in detention but had reoffended on several occasions. A term in custody appeared to be no deterrent at all. But many had acute needs that no one had been addressing. A high proportion suffered from mental health and substance abuse challenges. Many had housing needs, lacked the right skills to find employment, had no access to income, and were in debt to moneylenders—a formula for recidivism.

Investing in this new kind of bond was a risk, but we wanted the Peterborough SIB to show the world that private investment could be mobilized to tackle even the most complex and intractable social problems. So, according to the scheme I approved, the government would pay bondholders if the project cut youth recidivism by 7.5 percent.

In fact, by working with locals in the Safer Peterborough Partnership, One Service reduced the recidivism rate of these short-sentence offenders by nine percent more than a national control group. As a result, the 17 investors in the Peterborough SIB will receive a single payment representing their initial capital, plus an amount that will represent an annual return of just over three percent for the period of investment.

Along the way, Peterborough did indeed show the world. Today, social impact bonds are mobilizing £300 million of investment in a wide range of projects. Such bonds finance help for refugees seeking jobs in the US; aid for homeless, unemployed youth and the elderly in the United Kingdom; efforts to reduce schoolgirls’ dropout rates in parts of Asia; and diabetes prevention in Israel.

As Sir Ronald has explained, the government pays out only for success. The key to unlocking social progress is accurate impact measurement—including the benefits of prevention—and converting social gains into a financial return capable of attracting investment from capital markets.

I am now working on a new project with Sir Ronald, who believes we can raise substantial sums for urgently needed educational investments, including for the world’s 30 million displaced and refugee children. But the Cohen plan is even bolder and covers the entire field of social problems in urgent need of amelioration. He foresees a tipping point by 2020, with billions of dollars in new investment in bonds coming from the world’s top 100 institutional investors, 50 foundations, and 50 private companies.

Just as venture capital, which Sir Ronald also pioneered in Britain, responded to the financing needs of the dot-com revolution a generation ago, social impact investment can help us reach the next stage of innovative social reform. As one of its supporters told me a few days ago, the person who shows how risk-taking for financial return can be combined with achieving social impact to change the world is worthy of the next Nobel Peace Prize.

The author, former Prime Minister and Chancellor of the Exchequer of the United Kingdom, is United Nations Special Envoy for Global Education and Chair of the International Commission on Financing Global Education Opportunity © 2017, Project Syndicate (www.project-syndicate.org)

Quitting job paid off only for eight

SINDHULI, May 30: Results of the first round of local polls have shattered the dreams of many candidates in Sindhuli who... Read More...

NC will not join Dahal-led govt: Dr Koirala
43 minutes ago