Smith goes from crease to nets ahead of Ashes return 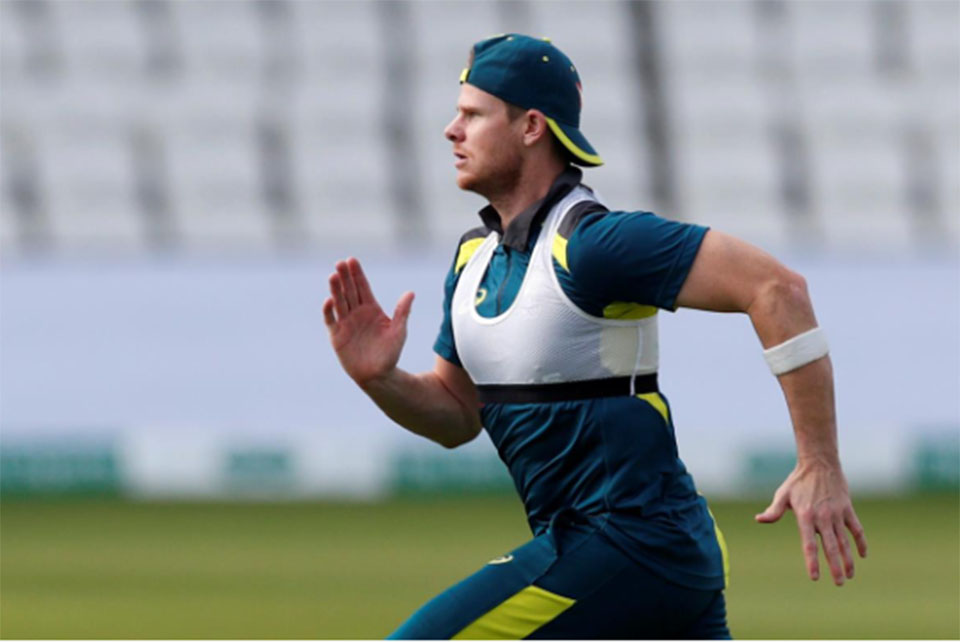 LONDON, Aug 31: Steve Smith continued his buildup for the fourth Ashes test by heading straight to the practice nets after being dismissed in Australia’s tour match against Derbyshire on Thursday.

Smith missed Australia’s one-wicket loss to England in the third test at Leeds after he was felled by a Jofra Archer bouncer in the second match at Lord’s and suffered a delayed concussion.

He returned in the three-day match at the County Ground and scored 23 from 38 balls against an attack featuring mostly medium-pacers and appeared to throw his wicket away when slower bowlers were introduced.

He left his pads on and headed to the nets with fellow batsman David Warner, who used a ‘dog thrower’ device to simulate the kind of pace Smith might expect to face from Archer and Stuart Broad in the fourth test in Manchester.

“I think if Smudger (Smith) got 20 or 220 he’d still want to go to the nets and have a hit,” said Mitchell Marsh, who batted with Smith during a 58-run stand.

“That’s just him, that’s what he does, and that’s why he’s the best in the world.”

Smith’s return to the crease coincided with news that England lost opening bowler James Anderson for the rest of the series.

The series is tied 1-1 with the fourth game starting at Old Trafford on Sept. 4 before the final test begins on Sept. 12 at The Oval in London.