Smart buspark to be built in Dharan, DPR finalized

The estimated cost of the project is Rs 430 million

DHARAN, Dec 11: A sophisticated smart buspark is to be constructed in Dharan. A detailed project report (DPR) of the much-awaited project in one of the major cities in Province 1 has got its final shape.

Province 1 government finalized the DPR of the smart buspark which is to be built in the Tinkune Sundar Basti area of Dharan Sub-metropolitan city-8 in Sunsari district.

The Rishikesh Services Private Limited won the contract for preparing the DPR of the buspark whose foundation stone was laid by Acting Mayor Manju Bhandari a few months back.

The provincial government approved the DPR of the buspark which will sprawl over an area of one bigha and 15 kattha of land. The estimated cost of the project is around Rs 430 million. “The cost may increase if we add other physical structures as per the suggestions received from the sub-metropolis,” said Amrit Karki, an architect of the engineering company, adding that they would try to incorporate the suggestions received from the stakeholders during an interaction held a few days ago.

The three-storied buspark building will also have an underground parking lot with a capacity of 200 light four-wheelers and 150 two-wheelers.

The three-storied buspark building will also have an underground parking lot with a capacity of 200 light four-wheelers and 150 two-wheelers. Similarly, the parking area in the ground floor will hold 49 buses and 15 light vehicles. The floor is designated only for those vehicles that depart to twelve different destinations. The design also includes a terminal hall on the first floor which will have cafeterias, a library and business rooms. The space along the ground floor will be decorated with a garden. 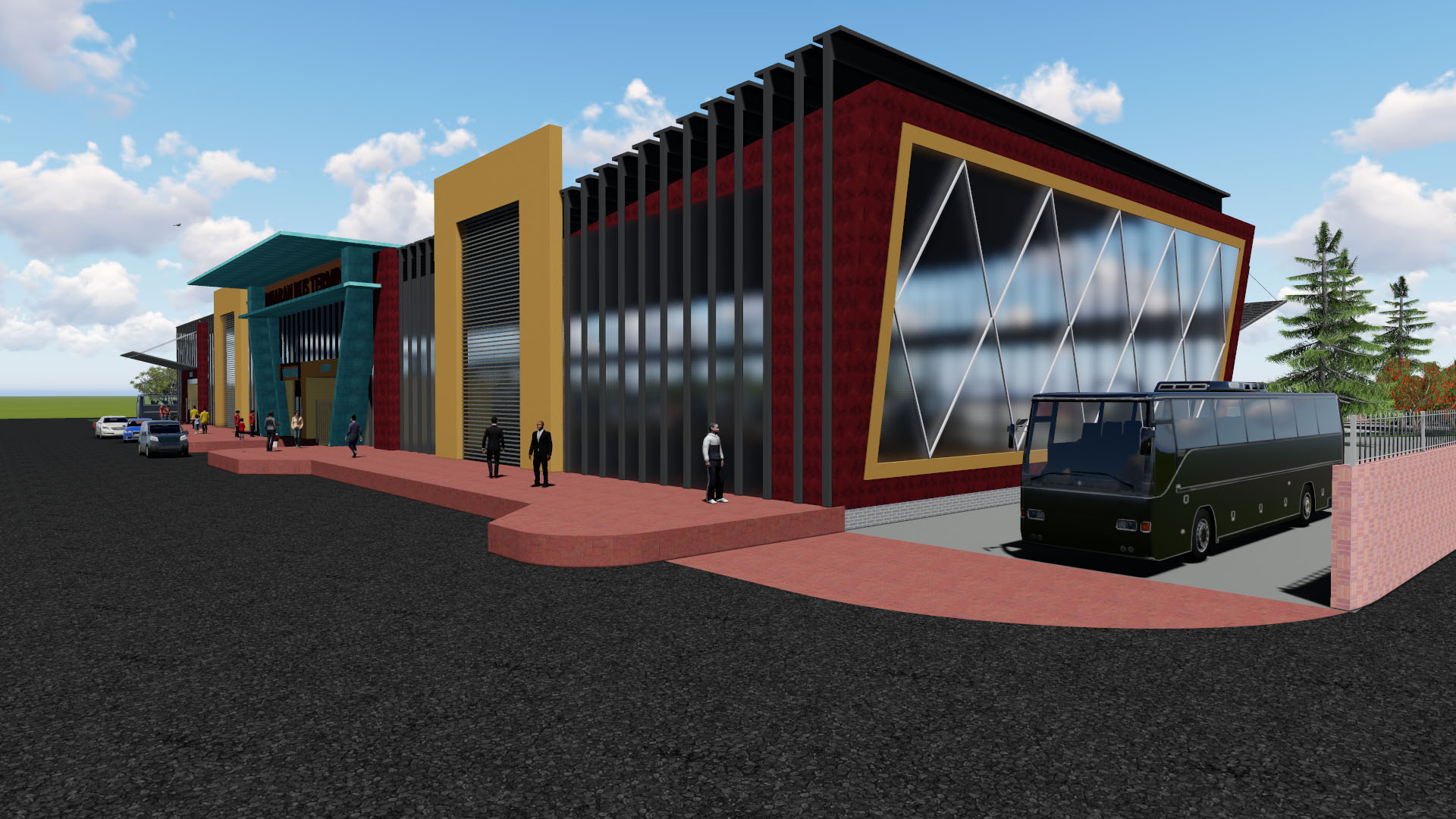 Karki also shared that the buspark has also allocated a separate lot for the electronic vehicles where the e-vehicles ranging from small to large can be parked.

The project was envisioned after the bus park at Bhanu Chowk in the city could not hold the increasing number of vehicles and passengers owing to its narrow space.

However, the construction of the project remained in limbo as the local political parties had a dispute on the relocation of the buspark. Local people and landowners were also obstructing the construction citing that the real-estate traders and employees at the sub metropolis finalized the site with their land along the proposed site.

Two of a family die of COVID-19 in Dharan