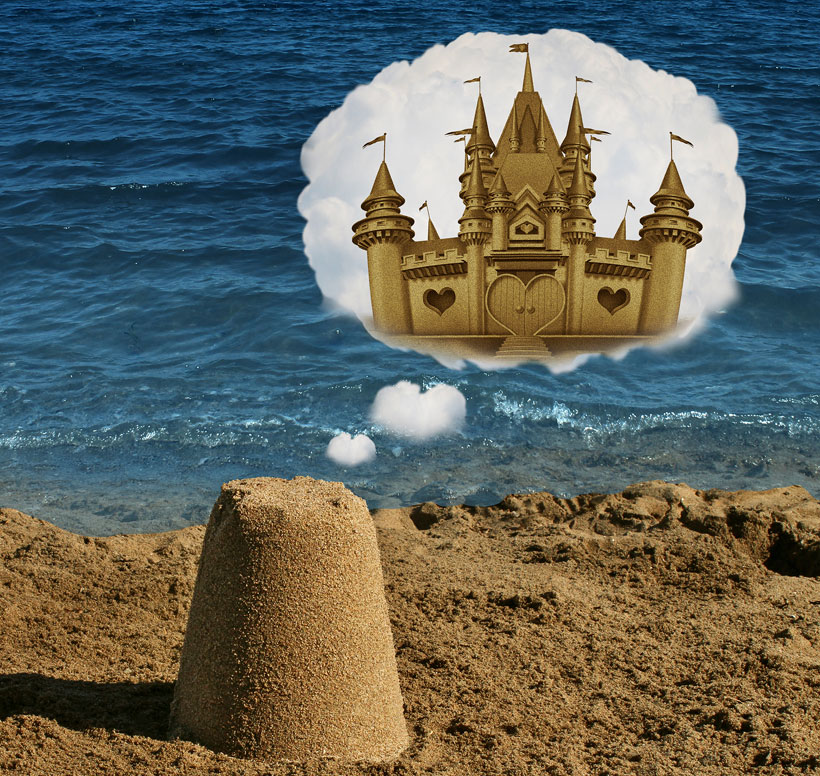 This week, in an informal conversation with one of my office assistants – ‘didi’ as we like to say in colloquial Nepali – I was astonished to discover that she is quite the investor. It turns out that she has a portfolio of stocks ranging from hydropower companies to banking institutions that would be quite enough – at least in its diversity if not in scale – to put the blushes on any self-respecting investor.

To quote her, “Gone are the days when people would track the prices of ‘annas’ of land or fluctuations in gold prices obsessively in order to invest their spare cash, they are now into shares.” I know that the stock investment bug has bitten Nepal of late but – and I cannot think of a way to say this without sounding condescending – I hadn’t expected people like ‘didi’ to be in on the act.

What was once the preserve of a niche section of society, professional investors, businessmen and the well to do has suddenly gone mainstream. Almost every new issue in the market is usually oversubscribed a few times with people begging, borrowing and pooling resources for their share of the pie. This is evident from the long lines for form submissions of IPOs, and those of us who have ever stood in line will testify to the nightmare this process has become. This investing demography also consists of many ‘low income’ (for lack of a better word) and often uninformed investors and I couldn’t help thinking, that in their enthusiasm for good returns, whether people like her had chosen to either ignore the risks they were taking or were oblivious to it all.

As a nation, we have traditionally been inclined to save our money and this is also true for low income groups who save for a variety of reasons – although the amount of remittance now being spent on consumption might make you think otherwise. They would normally choose to funnel their savings into safe investments like bank deposits, gold, and land.

These were ‘tried and trusted’ choices because for each option there were mechanisms whereby people could ensure the quality of their investments – like buying gold only from known jewellers, investing in land collectively, and dealing only through references. These mechanisms had often been honed through know how passed down from older generations, family relationships, lessons learnt and emulation of best practices.

However, this is not the case when it comes to stock market investments where these types of safety mechanisms don’t exist and where many of these investors are given to a ‘herd mentality’. A market like ours is hard even for seasoned investors, perhaps being the only place in the world where our economic indicators seem to have absolutely no bearing on the market at all. With the amount of people investing, you would think a good proportion of them would, at the very least, be informed of the downside of investing in stocks.

A lot of the people (including our super didi) were blissfully unaware of the risks they were taking – some believed their principal would be safe no matter what transpired, others felt that the government would step in to rescue them if their investment was threatened and many others worryingly hadn’t even contemplated losing the amounts they had invested. They seemed to think that barring a few hiccups the only way forward was straight up. This is alarming when viewed in the context of the source of these investments, which represent life savings for many and not just ‘dispensable’ funds.

What makes it all the scarier for these oblivious investors is that if everything were to go pear shaped, it will be them who will bear the brunt of it all, not the institutional investors or the big individual ones with their deep reaching networks. It’s no secret that ours is a system in which people thrive on insider trading and, for a large number of organizations raising public funds, corporate governance is treated as nothing more than a bothersome inconvenience thus making our market ‘a wild wild west’ of sorts.

This lure of owning a part of a successful venture is appealing no doubt, but the operative word here is successful because there is a real possibility that a fair few ventures will not be successful, contrary to the illusions that many novice investors seem to harbor. We certainly don’t need reminding of the many instances over the years when unscrupulous businessmen have fleeced investors and ran off with their money and many of these ‘fat cats’ are still not being held accountable.

The answer to all of this is education and awareness – prevention rather than cure. Securities Board of Nepal (SEBON), Business Fixed Investments (BFI) and the government in general should make efforts to take its investor awareness campaign to the radio, TV and the papers for maximum reach to this particular class of investors. They need to be informed that in the case of these investments, not unlike in life, risk and reward are inseparable bedfellows and one does not come without the other.

Long period of stagnation has harmed RA’s image significantly. Regaining it will be slow and painful but it needs to... Read More...