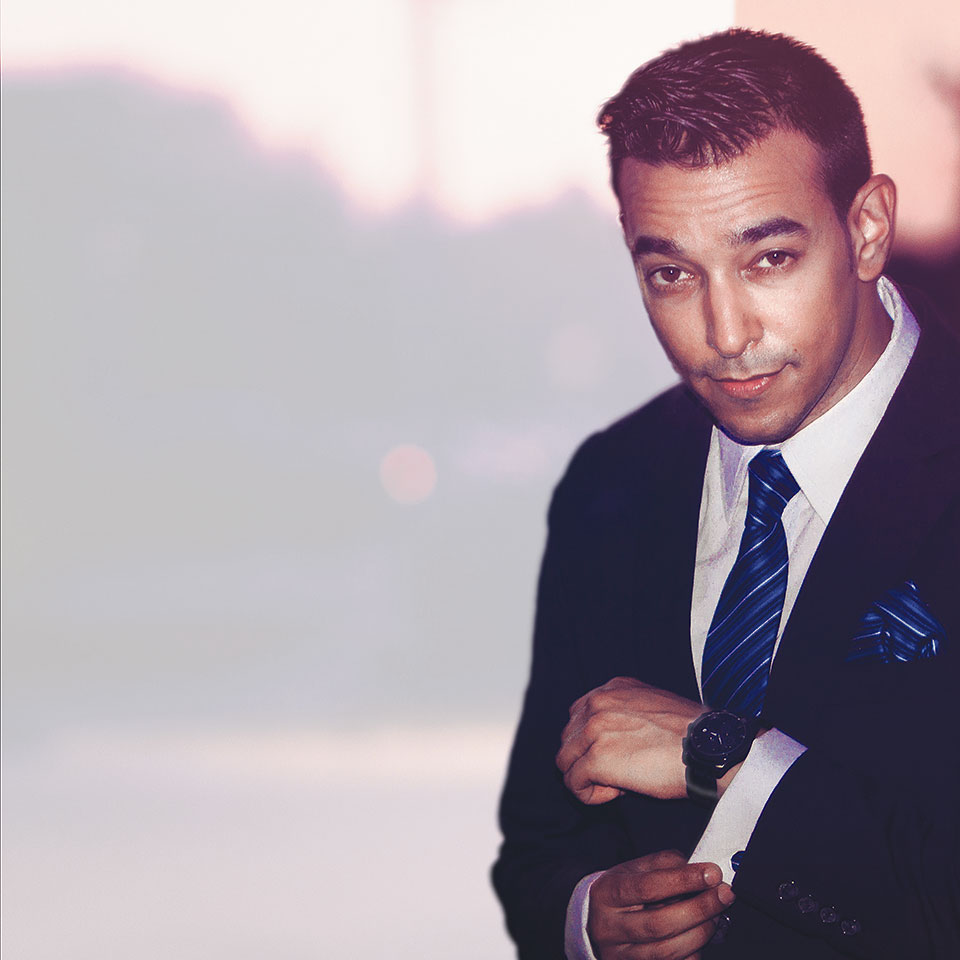 His voice and presentation skills are a class apart and he has managed to wow his audience through his acting skills as well. Sanjay Gupta has given new meaning to the word ‘versatile’ as a radio and video jockey, emcee, and actor.

The Week managed to catch up with the much in-demand star to quiz him about his journey so far and get to know him a little better in the process.

How has your journey as a media person been so far?
It was in 2011 when I first joined the radio. Being heard in almost every household was obviously very fascinating. While I was enjoying that feeling, in 2012 it went a step further. I was featured on screen as a video jockey followed by my debut movie ‘Safar’ in 2014. Each day of my journey till date has been extremely meaningful. I’m constantly learning new things and implementing it on the next project and striving for perfection along the way. I think that has made my journey so far very interesting.

Radio or television, which platform do you prefer as an artist?
Be it radio or television, each has its own appeal as well as difficulties. When the microphone is on, you become conscious of every word you utter. Similarly, with the camera rolling we become those emotional athletes who are consistently fighting to hide real life traumas and justify those phony emotions that are demanded by the script. Despite these challenges, I love both the platforms and would never be able to choose one over the other. The fact that I am still doing radio shows along with acting in movies goes a long way to show how important both are to me.

How do you handle mistakes when you are on stage?
Making mistakes can seem like the end of the world when you are starting out but once you know what you are doing and still make mistakes, it becomes very easy to handle. And it’s actually not a big deal if you know how to gloss over it. Sometimes I just look at the audience and simply ignore the mistake and carry on like nothing happened. But presence of mind is very important in that case. You can’t be flustered. You have to make sure of that.

Who is your role model?
The only person who I look up to is Matthew McConaughey. His words are very motivational and inspiring. They make you want to aim for more and not be satisfied with where you are and get complacent.

What are you looking forward to in the upcoming days?
I’m an entertainer who is never off duty. At the moment, I have many pending shows and events to take care of. I’m also looking forward to my next movie ‘Happy Days’ which releases in January. Then there’s the ongoing television show, ‘Pulsar Dare venture’ that I really enjoy hosting. And because I love my job tight schedules have never bothered me all that much, and that makes me look forward to every project I say yes to.

Do you have any suggestions for aspiring actors?
First and foremost, never let your family down. They are the ones who will always stand by you so prioritize them before anything else. Second, follow your heart. If you want to get into the entertainment industry, first ask yourself why exactly you want it. You must be passionate about it and not in it for the wrong reasons. Your life will feel like a vacation when you do so, otherwise it can get frustrating. Then, and I tell everybody this, live in the moment. The future is uncertain so make sure you value the present.

KATHMANDU, May 28: The government of Nepal will start celebrating the International Menstrual Hygiene Day from this year. ... Read More...

Why Nepal needs to stay below 1.5 degree Celsius limit with concrete impacts?

Nepal, being a landlocked country and surrounded by mountains, natural diversity, glaciers, lakes, perennial rivers is one of the best... Read More...