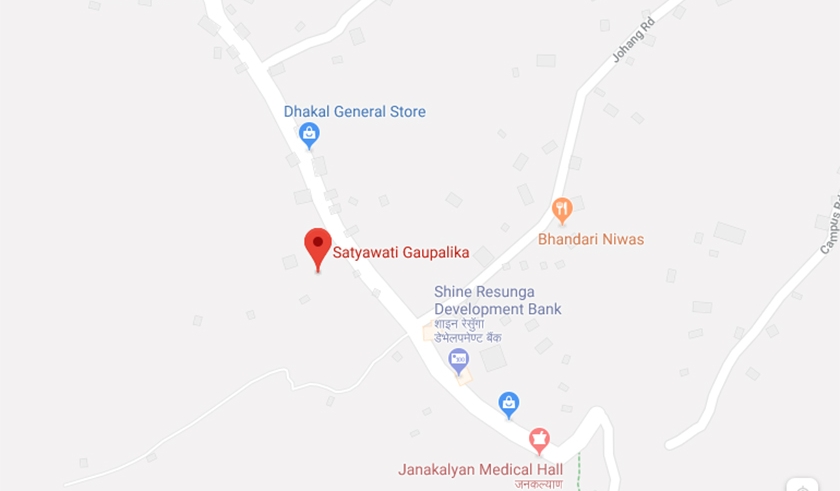 GULMI, July 23: At least six persons were killed and five others went missing due to landslides triggered by incessant rains in Gulmi District on Monday night.

The deceased have been identified as Chabi Kala BK, Dhana Bahadur BK and Pamfha BK of Satyawati rural municipality-4.

Poudel said that a team from the District Administration Office has been deployed to carry out rescue operations. The rescue operation has become challenging due to incessant rains, he said.

According to the local Jit Bahadur Tramu, Til Kumari Rai aged 30, and her son Darsan Tramu, aged 10, died in the landslide.
Daughters of the same family Karishma Tramu, aged 12, and Dhani, aged 14, were injured in the same incident.

Public transportation has been disrupted due to landslides.

Four of a single family killed in Baglung landslide

BAGLUNG, Sept 19: Four members of a same family were buried to death by a landslide that occurred at Ringlang, Bungadobhan-4... Read More...