KATHMANDU, July 9: Police have arrested six persons from Chandragiri area in the capital on Thursday as they were bargaining over price to sell ancient religious scripture inscribed with gold.

The six persons were arrested along with a 16-page religious sculpture inscribed with gold. Police said they were making a bargaining over price to sell the Buddhist scripture for Rs 50 million.

The arrested have been identified as Gehendra Singh Atreya, 32, of Khotang, Janak Giri, 42, of Kavre and Shubash Kumar Basnet, 31, of Okhaldhunga. Hari Bahadur Lamichhane, 33, of Okhaldhunga, Rajendra Bahadur Joshi, 33, of Kathmandu and Roshan Tamang, 34, of Nuwakot are also among those arrested in connection with the incident.

All the arrested have been kept in police custody for further investigation. 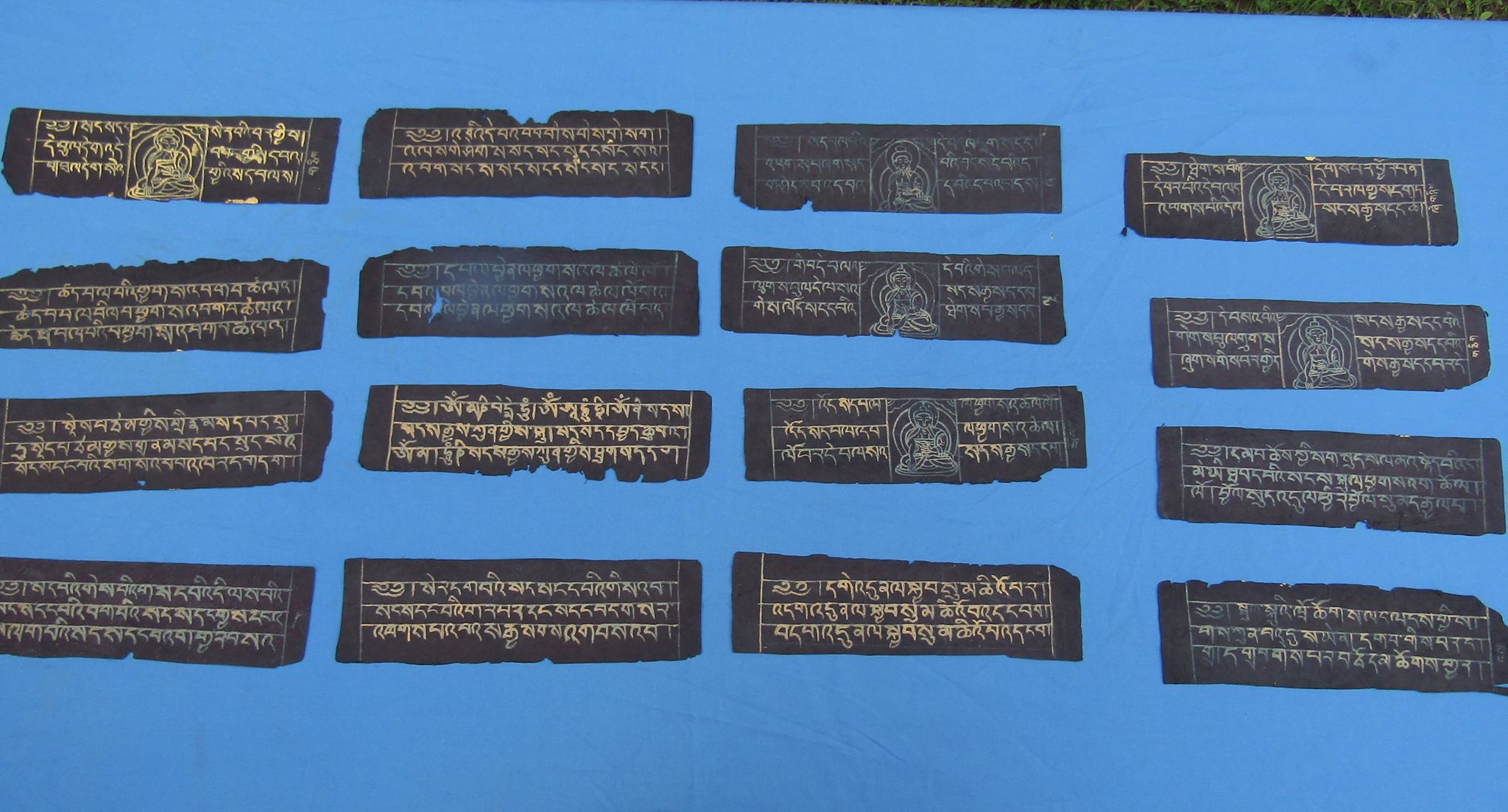 KATHMANDU, Aug 9: Businesses and industries have cut one fourth of jobs during the lockdown imposed by the government to... Read More...

KATHMANDU, Aug 9: The government has waived the charge for the use of electricity through dedicated feeders and trunk lines of... Read More...