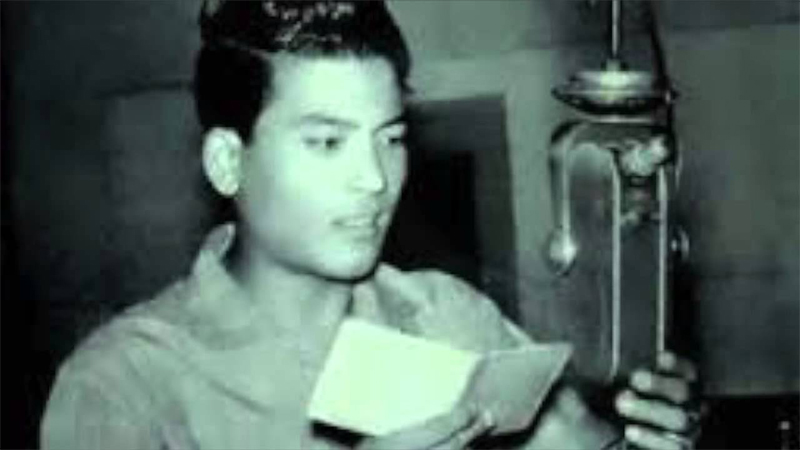 KATHMANDU, Jan 25: Musician and singer Pannakaji Shakya has passed away. He was 85.

He passed away at his own residence in Tahachal at 5 am.

Around 400 songs including modern, Bhajan (hymn), folk songs have been recorded to his credit. Tiriri Murali Bajyo Banaima is his popular song.

He is survived by his four sons and a daughter.

According to his family sources, Shakya’s funeral rites will be performed at Teku Dobhan, Kathmandu on Wednesday afternoon.

KATHMANDU, May 6: Democratic leader Marshal Julum Shakya has passed away at 8:45 am today at Grandi Hospital located in... Read More...

LALITPUR, April 9: Senior sculptor Bhim Shakya passed away at his residence on Saturday. He was 86. ... Read More...

Folk singer Gurung passes away at 42