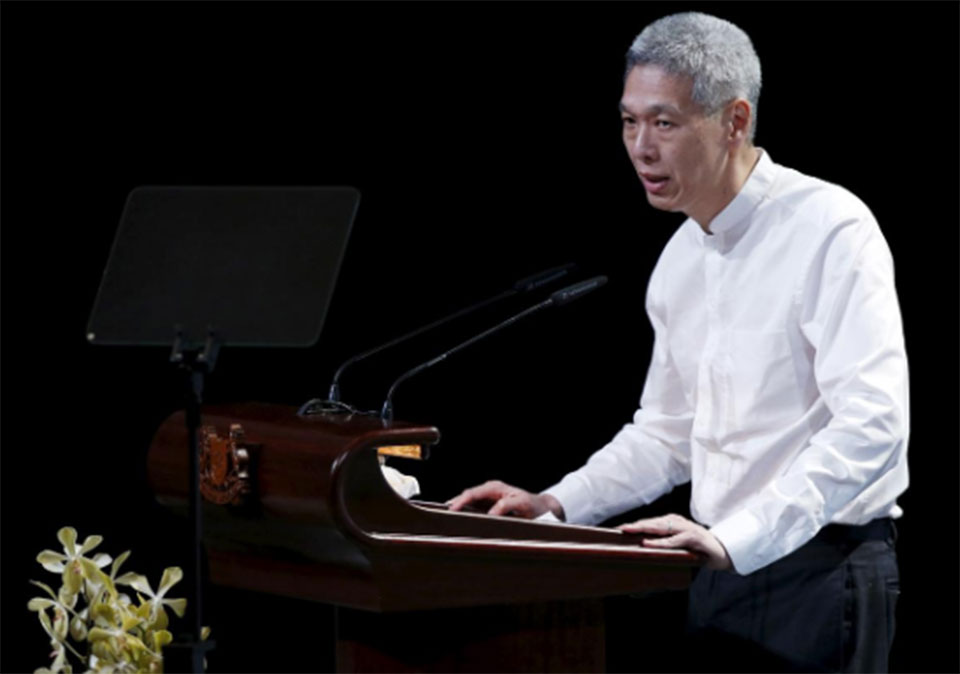 SINGAPORE, July 29: The Singapore prime minister’s estranged brother has thrown his support behind a newly-formed opposition party in an intriguing twist ahead of elections expected to be held as soon as this year.

His comments come amid a bitter feud with his brother over what to do with their late father’s house, and an election which some analysts say could be months away and must be held by early 2021 at the latest.

“I wholeheartedly support the principles and values of the Progress Singapore Party,” Hsien Yang said in the post.

“Today’s PAP is no longer the PAP of my father. It has lost its way.”

The PAP - which has ruled Singapore since its independence over half a century ago and never seen its vote share drop below 60% - did not immediately respond to a request for comment.

The newly-formed Progress Singapore Party is led by Tan Cheng Bock, a former PAP lawmaker who shot to prominence by nearly defeating a candidate backed by PM Lee in the 2011 presidential race.

It is not yet clear whether Hsien Yang, his younger brother, plans to enter politics. At the PSP party launch on Friday, Tan said Hsien Yang would be welcome to join his party but on their terms and not for any personal agenda.

Europe’s major centre-left and centre-right lost dozens of seats and their combined majority, while populist parties made gains in the... Read More...

ALGIERS, March 3: A total of 183 people were injured during protests across Algeria on Friday against President Abdelaziz Bouteflika’s... Read More...

Bahrain prince and his team successfully scale Sagarmatha
29 minutes ago