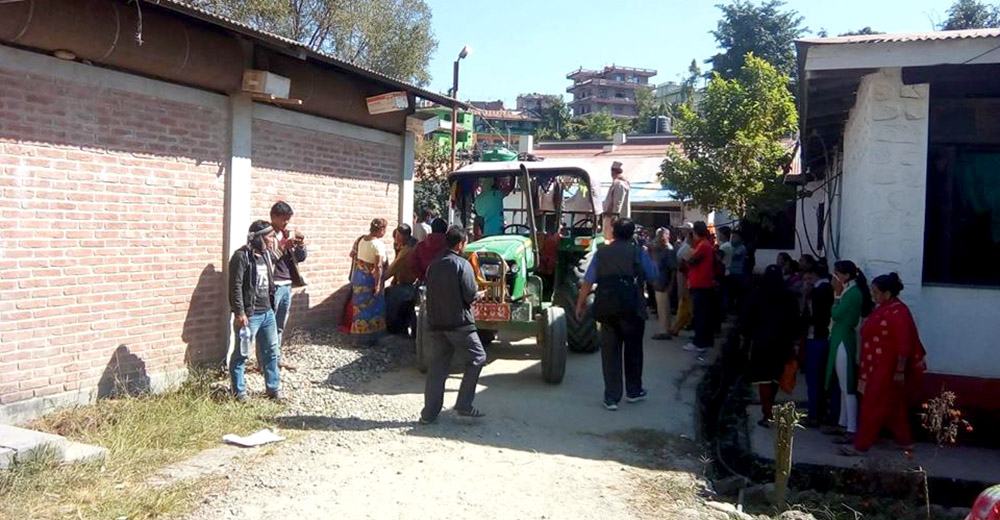 SINDHULI, Nov 6: Four people have lost their lives when they were returning home with the second installment of their housing grant after a jeep they were traveling in met with an accident at Tarkibesi in Fikal Rural Municipali-4.

The ill-fated jeep, Ba 7 Cha 3695, was heading to Khangsang from Khurkot when the accident took place on Sunday night.

The bodies of the killed have been handed over to their respective families following postmortem.

As many as 24 quake victims of Fikal Rural Municipality-4 had come to Khurkot-based Tourism Bank to receive their second tranche of  house grant. Four of them lost their lives when they were returning home by the double cab Blero jeep.

One killed, 22 injured in bus accident
37 minutes ago