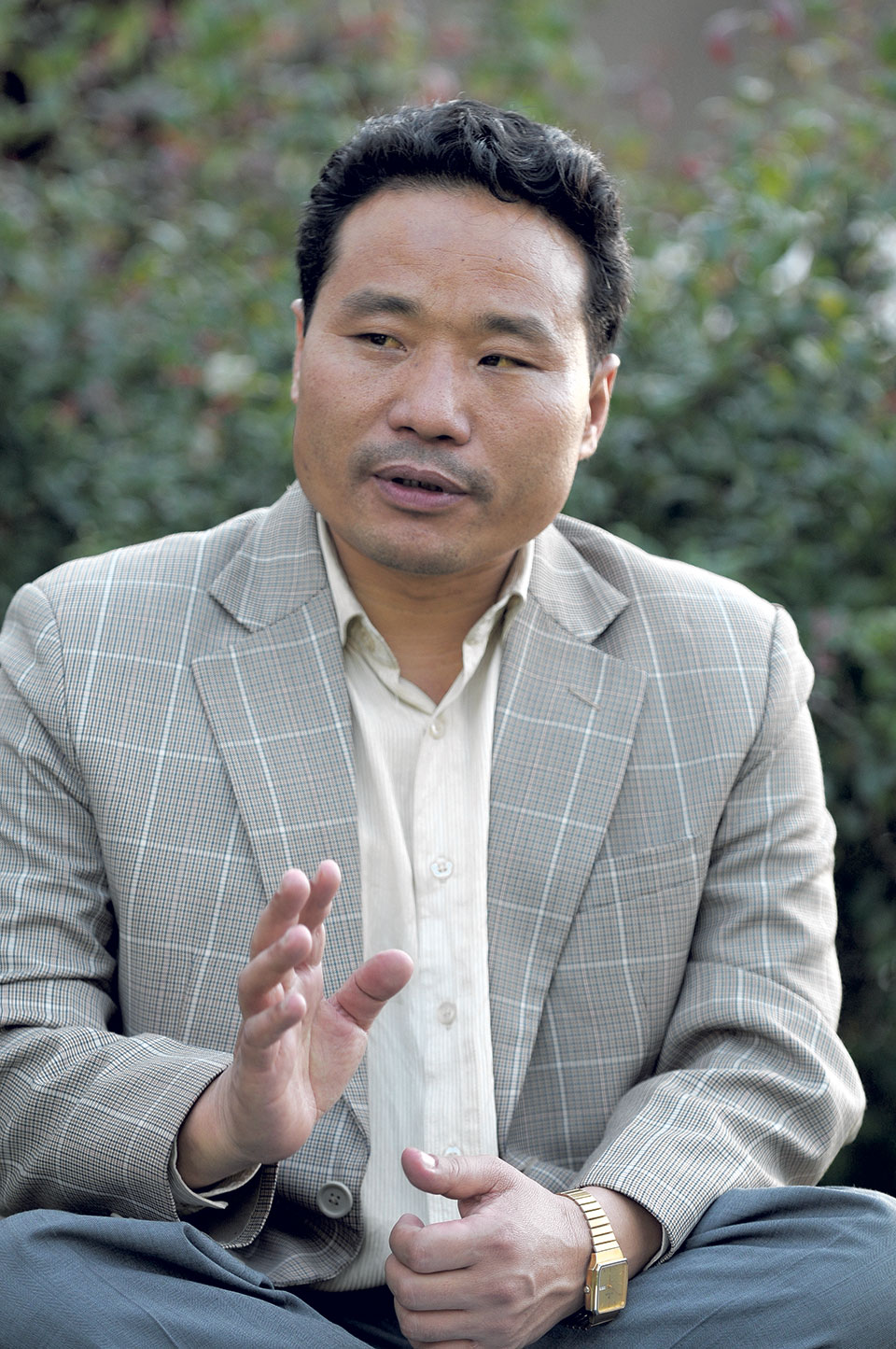 Former minister Pun, who was heading to Iriwang from Rangse in the district, was targeted near Dui Kholi River. In response, security forces deployed in his security fired eight rounds. Iriwang is the home village of secretary general of Nepal Communist Party (NCP) Netra Bikram Chand. The group also pelted stones at the poll campaigning team, according to the security personnel.

Pun is scheduled to address a poll campaign at Thawang on Monday. Despite the incident, he participated in the rally in Iriwang. He is contesting in the upcoming parliamentary elections from Rolpa representing the left alliance.

On Saturday Pun’s vehicle was ambushed at Bhittabang in the district. The vehicle sustained minor damage but none was injured.

Pun has already requested the government for the safety of candidates following the incident. Involvement of Chand-led NCP has been suspected in both the attacks.

LONDON, April 19: Tottenham fired Jose Mourinho on Monday after only 17 months in charge, and just as he was preparing... Read More...

PM Prachanda will remain in post until budget: leader Pun