Shooting in filthy prison added to performance in ‘Baadshaho': Ileana 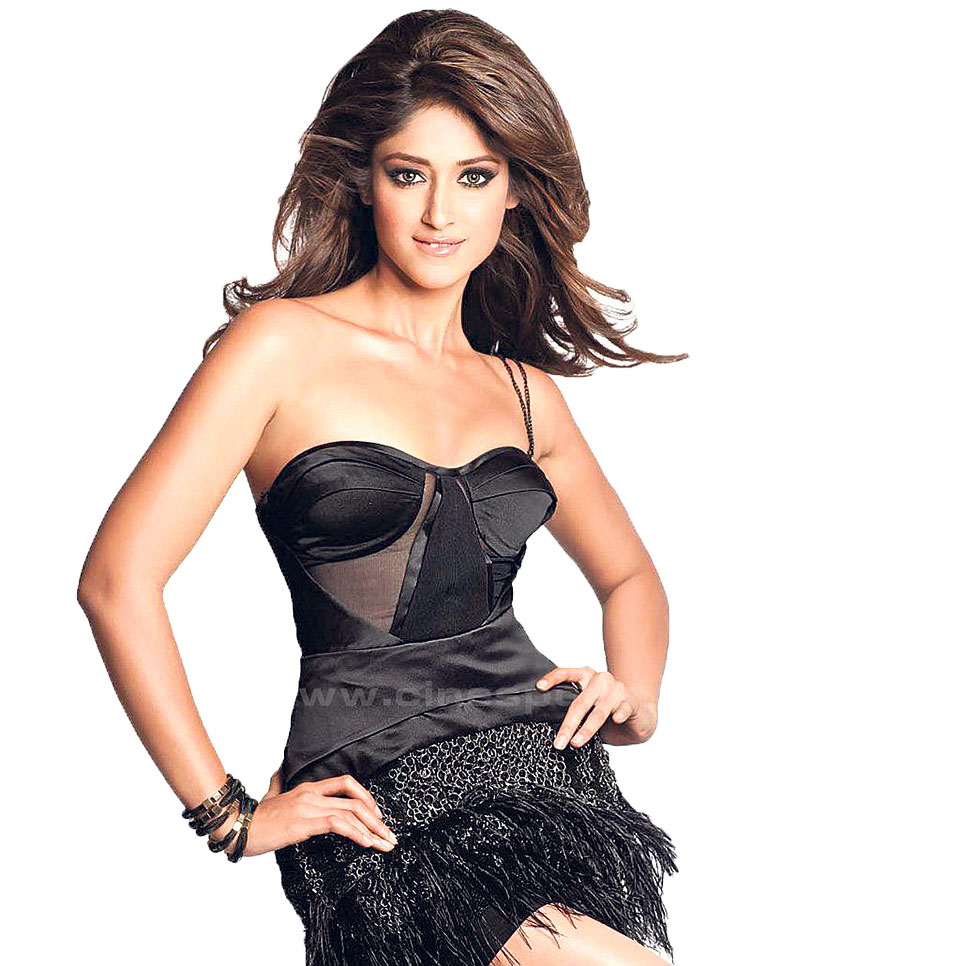 MUMBAI, August 29: Bollywood actress Ileana D'Cruz, who is playing a queen in a royal family of Rajasthan in the upcoming film 'Baadshaho', says some sequences of the movie were shot in a real 'filthy' prison and that added to her performance.

Sharing her experience of shooting in the multi-starrer film, Ileana told IANS here, "My character Geetanjali is based on a real character from Rajasthan's royal family. I found the character very interesting, so was the shooting process. As my character goes through a journey, various emotional ups and down points of them, one of the memorable shooting experiences was during the shoot in a filthy jail.

"It was quite a suffocating space where we shot. Interestingly, my character was also going through a suffocating phase of her life in the film. So I think shooting in the filthy prison added to my performance in the film. Oh God... There was some weird stink... But the whole atmosphere added some authenticity to the character," said the actress.

Set in 1975, during the time of Emergency, the story of 'Baadshaho' -- directed by Milan Luthria -- revolves around a royal family, how their property and tons of gold were looted by the government and how Geetanjali with the help of some of her close subordinates, struggles to rescue the gold.
According to Ileana, this is one of the rare characters she is portraying that is quite close to her personality.

"You know, Geetanjali (her character name in the film) goes through a lot of troubles without losing her cool because she is a strong woman, sure in her head about what she wants and how she will get that. There are some similarities in my journey too."

"Fortunately, I have a very good upbringing that makes me a strong person, I know what I want from life and I never settled for less," said Ileana, who earlier featured in 'Barfi!' and 'Rustom'.
Produced by Bhushan Kumar, 'Baadshaho' also features Ajay Devgn, Emraan Hashmi, Esha Gupta and Vidyut Jammwal. It is releasing on Friday.