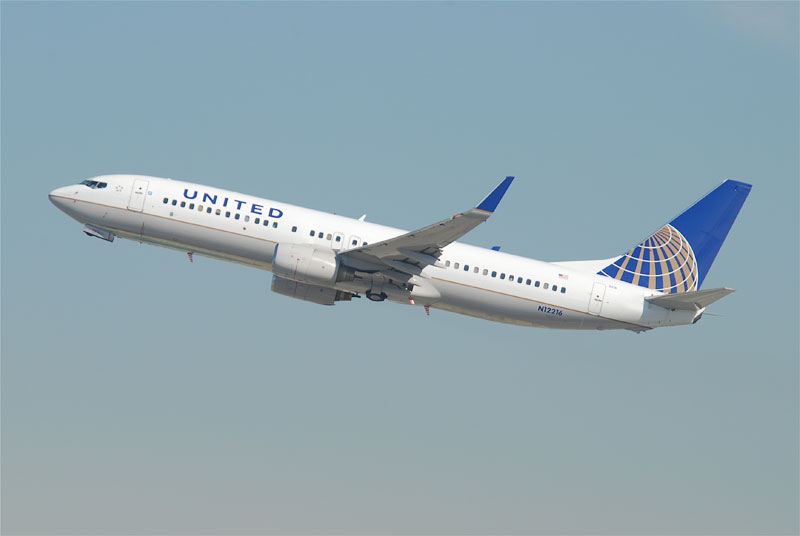 IRELAND, Aug 31: Sixteen people have been injured after turbulence prompted a transatlantic flight to make an emergency landing in the Republic of Ireland.

Fourteen passengers and two crew members were taken to hospital from Shannon Airport at about 06:00 BST.

The United Airlines flight was travelling from Houston, Texas, to London Heathrow.

"The aircraft diverted to Shannon Airport in Ireland where it was met by medical personnel," said a statement.

The injured passengers and crew were taken to hospital in Limerick.

"United Airlines is providing care and support to customers and crew of flight UA-880 which experienced severe and unexpected turbulence during a flight from Houston to London Heathrow today," said the airline.

Emergency landing airport in the offing

NUWAKOT, Aug 11: A helicopter of Mountain Air with four passengers on board made an emergency landing at Mahadev Phant... Read More...