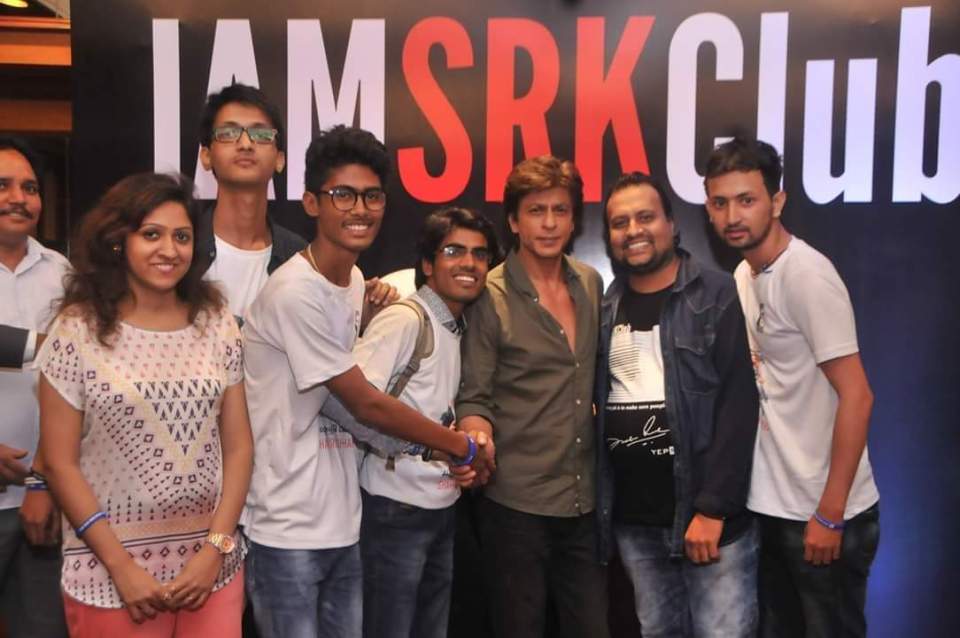 KATHMANDU, Jan 12: The ‘SRK Universe Nepal’, named after Bollywood superstar Shah Rukh Khan, 22-year-old Saroj Bishwokarma and his group have been actively involved in social activities. Recently, they donated clothes, including blankets and other daily necessities worth thousands to an orphanage in Itahari.

Members of the group say that they all work for a common goal, to make their idol Khan proud of their works. “Our aim is to make our idol proud and we’re happy that we have been doing that,” told Bishworkama, who has been serving as the group admin. 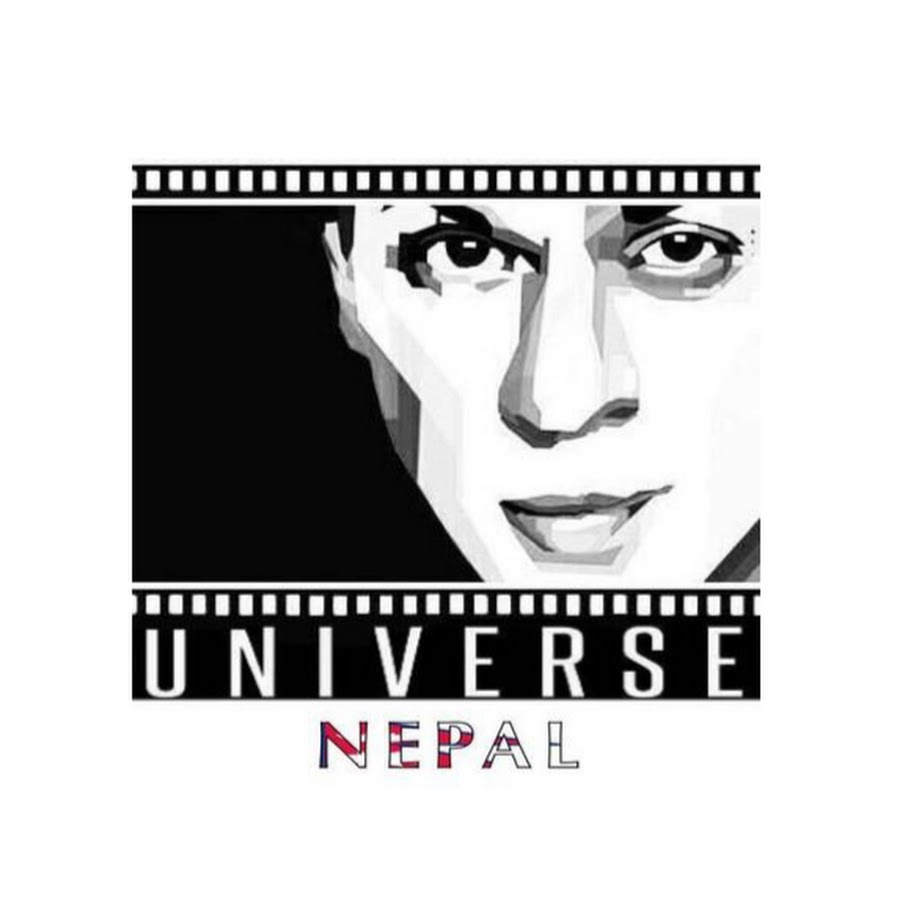 Their journey as a fan group started when Bishworkama and his team opened a twitter fan page named as ‘SRK fan club Nepal’ in 2012. Over the years, the page grew to have many followers and was finally recognized by Khan himself. Shortly after that, the crew was granted an opportunity to officially link with another group named ‘SRK universe’ which happens to be Khan’s global fan page and has official fan groups in various parts of the world, including the U.S., UK and Japan. They then changed the twitter handle to ‘SRK Universe Nepal’ and have gathered huge followers. 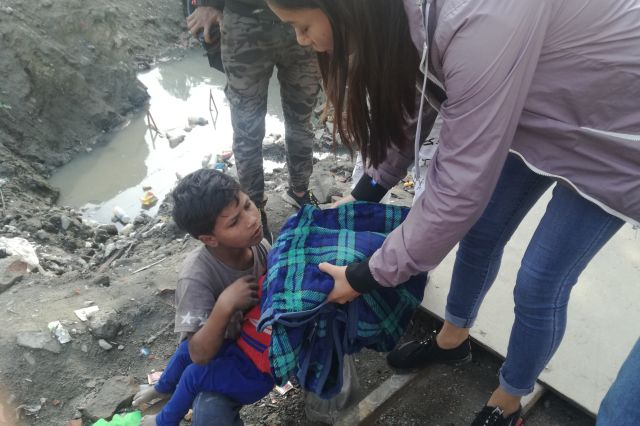 The group has above 0.1 million likes on their facebook page and about 6k followers and 5k followers on Instagram accounts and Twitter handles respectively. There are about 3,600 members from all over Nepal and they are all active in various social works. These members are also provided with an opportunity to meet Khan every year on his birthday. “Khan is well known about our initiatives and is quite proud of our work,” said Bishwokarma.

‘SRK universe’ first initiated social work back in 2017 when there was a flood in Itahari. With collective efforts from the members, they donated 50 thousand worth materials to the flood victims. According to the group, Khan carries a lot of love and respect to Nepal and Nepali people. “The fact that we have been engaging in social activities using his name makes him more proud and content,” Bishwokarma told Republica. The group is also planning to open a non-governmental organization to serve the needy ones using Khan’s name.

The extraordinary tale of the ordinary - 'Kaamyaab' trailer out!

Shah Rukh Khan's self-imposed sabbatical is making the superstar's fans antsy but the actor on Tuesday said he is working... Read More...

Sindhupalchowk landslide; One dies, four others go missing
8 minutes ago