WASHINGTON DC, Aug 31: A sexism row has erupted online after French tennis player Alize Cornet was handed a code violation for briefly removing her shirt during her US Open first round match against Johanna Larsson of Sweden.

Cornet briefly adjusted her shirt on the court following a break between the second and third sets, after realizing it was on the wrong way round.

She was handed a code violation by umpire Christian Rask – which amounts to a warning – as Grand Slam rules state female players are not allowed to change clothing on the court and must do so in the dressing room.

However, male players are freely allowed to swap shirts on the court – and have done so during the searing heat and humidity that has affected this year’s tournament at Flushing Meadows. Cornet was hit with the violation after returning to court from a 10-minute ‘heat rule’ break between sets, as temperatures approached 100F (38C) in New York. 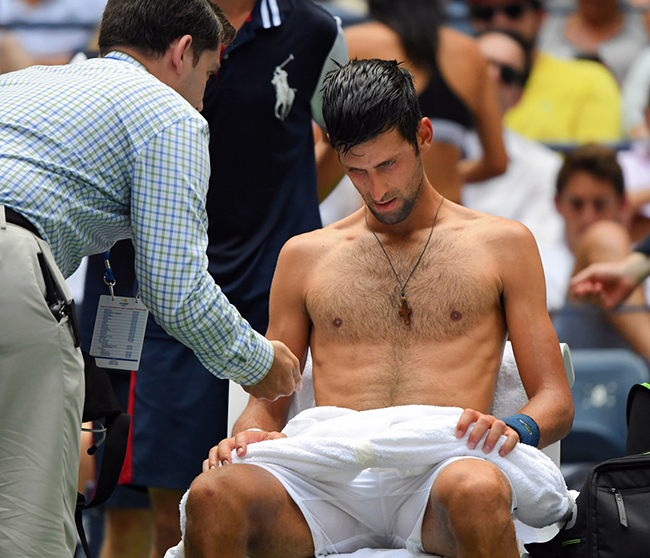 The fact that the player was punished, while male competitors have swapped shirts freely in the searing heat, was picked up on by many online – including Judy Murray, the mother of men’s star Andy Murray.

The intense heat in New York has forced several retirements at the tournament so far, with five men quitting their first-round matches on Tuesday because of the issue – including Russia's Mikhail Youzhny. 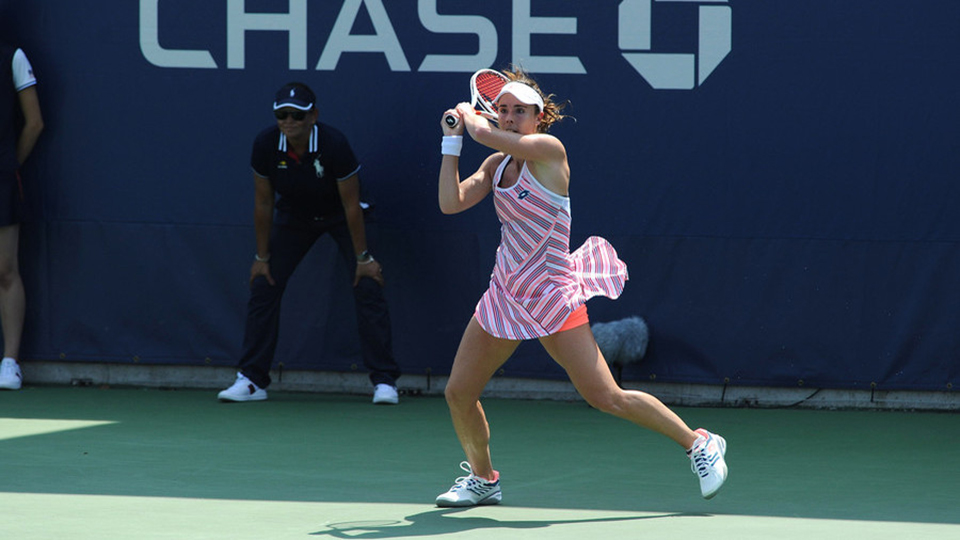 CINCINNATI, August 13: Andy Murray announced on Monday he would not play singles at the U.S. Open after losing in... Read More...

No. 2 seed Caroline Wozniacki crashes out of US Open second round