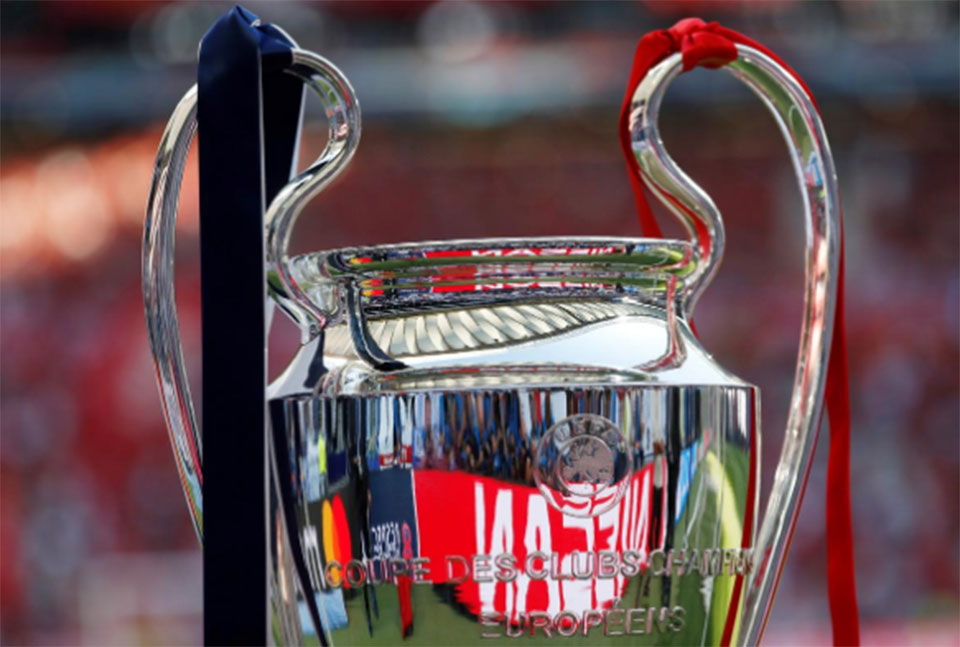 (Reuters) - Several European clubs have announced their opposition to a proposed creation of a nearly closed Champions League from 2024 onwards.

The proposal has been put forward by the European Club Association (ECA) which has 232 members and is working with UEFA to redesign European competition.

However, following an ECA meeting in Malta on Thursday and Friday, several member clubs said that it needed a fresh approach.

According to European league officials who have seen the plans, the controversial proposal involves a three-tier European league with promotion and relegation between each tier.

The top tier, featuring 32 teams, would be the new version of the Champions League. But it would feature eight groups of four, rather than four groups of eight, and 24 teams would keep their places for the following season.

This would break with the tradition that qualification is achieved through performance in domestic competition and, say critics, effectively shut off access for many clubs.

It is unusual for ECA member clubs to publicly disagree with the organisation. ECA chairman Andrea Agnelli was due to hold a news conference later on Friday.

Schalke 04 chief executive Peter Peters said in a statement that “nearly all European clubs are not convinced” about the proposal and that discussions needed to start “with a blank page.”

Lazio president Claudio Lotito took a similar line, saying “most” Italian clubs were against the plan.

“We have to stop the current plans and we have to sit with all stakeholders and start the whole project from scratch,” he said in a statement.

St Etienne president Bernard Caiazzo said the meeting in Malta was a “step forward in efforts to block the reform”.

AS Monaco’s deputy CEO Nicolas Holveck said that the meeting had failed to discuss the revenue distribution of club competitions, which many observers feel is heavily weighted in favour of the big clubs.

“We believe it is important to implement a fairer distribution model among participating and non-participating clubs to guarantee the proper competitive balance both in Europe and at league level,” he said.

Wanja Greuel, chief executive of Swiss champions Young Boys, said that “for the very first time several clubs from all over Europe have stated their firm opposition to the current proposal presented by UEFA and ECA.”

Greuel said most clubs would “fight to implement a different European football model which could benefit all clubs in Europe and not solely the elite European clubs.”

FC Basel’s chief executive Roland Heri said fans groups in Europe had also raised concerns. “The passion of our fans is mainly driven by the domestic games we play at domestic level in Switzerland,” he said.

Frederic Longuepee, president of Girondins de Bordeaux, said a significant number of clubs were worried about impact of the reform on domestic leagues and fans’ expectations.

“Any coherent reform can’t protect the interest of a few at the expense of the majority,” he said.

NYON, Oct 18; Ajax Amsterdam have been banned from selling tickets to their fans for next month’s Champions League game... Read More...

Kathmandu Valley has 39,305 active coronavirus cases as of Tuesday
11 hours ago