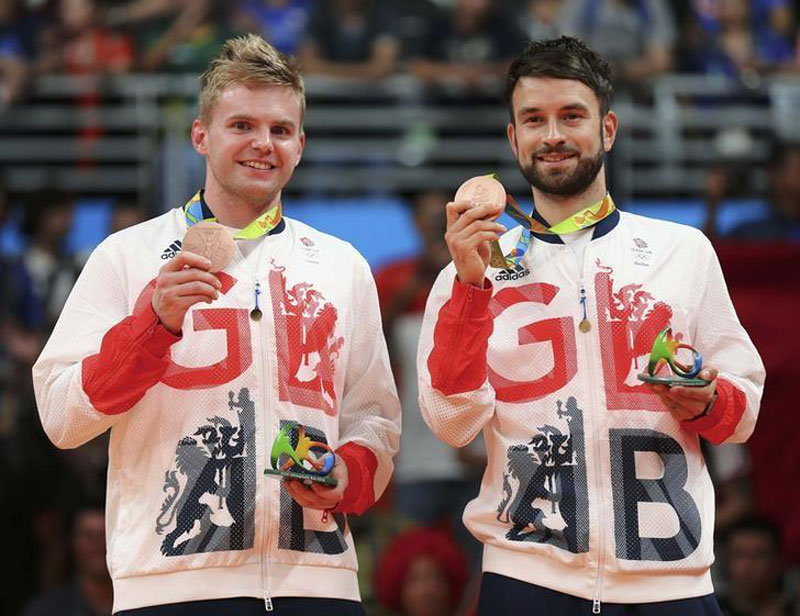 Seven sports, including badminton, are looking to challenge UK Sport's decision to stop funding their programs for the 2020 Olympics in Tokyo.

Despite Chris Langridge and Marcus Ellis winning the men's doubles bronze in last year's Olympics, badminton had its funding cut and is among five sports which were funded for Rio 2016 and are ready to challenge the decision.

"However, we have players who have not only won Olympic medals but also won world tour titles and super-series titles and these are the biggest events in our sport and we are regularly beating the best in the world."

The five sports are joined by goalball and table tennis -- not supported in 2016 -- as the administrators believe these sports contain a few medal prospects for the 2020 games, according to British media.

Apart from badminton, goalball, table tennis, archery, fencing and weightlifting will all have until Jan. 17 to bid for a reprieve.

Great Britain finished second in the medal table at the Rio Olympics, as they picked up 67 medals, including 27 gold medals.

KATHMANDU, September 9: Preparation for most awaited Pulsar Sports Award-2017 has been completed. The mega sports event is scheduled to... Read More...

Nepse increases slightly by 4.62 points, while daily turnover drops as low as Rs 1.474 billion on Monday
36 minutes ago